Five people were arrested in Alexander County on various charges since Dec. 30.

Michael Douglas Porter, 57, of Granite Falls, was arrested on Dec. 30 and charged with possession of a firearm by a felon and felony probation violation. His bond was set at $25,000.

Justin Allan Little, 31, of Taylorsville, was arrested on Dec. 31 and charged with kidnapping, assault by pointing a gun, two counts of assault with a deadly weapon, assault on a minor, assault on a female and motor vehicle theft. His bond is set at $1 million. 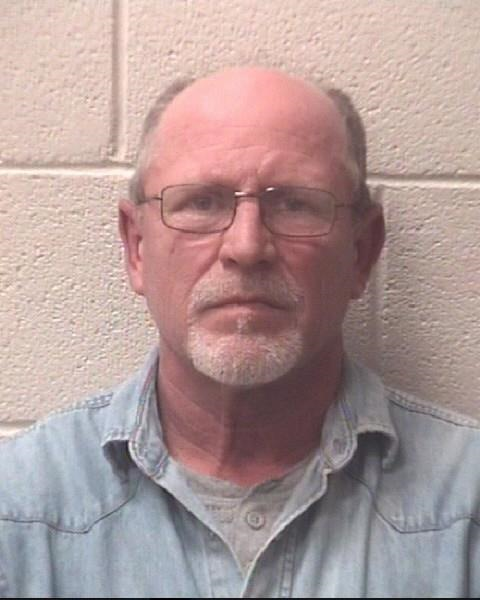 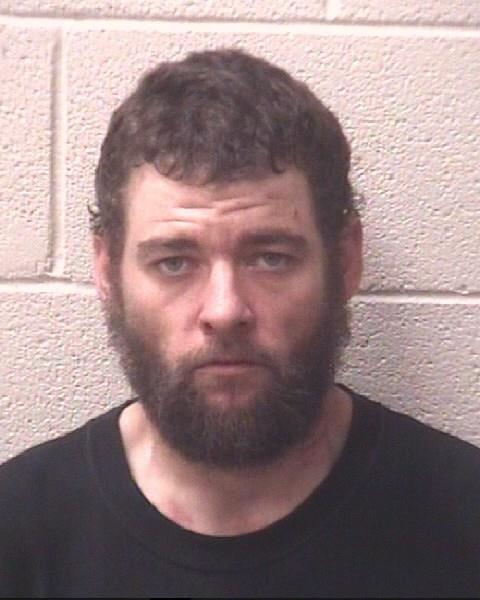 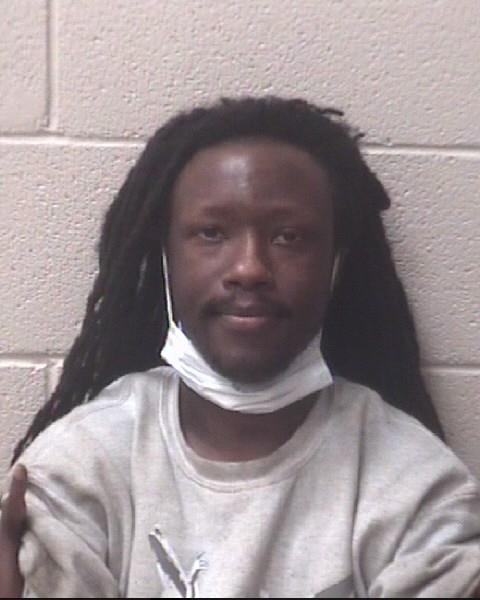 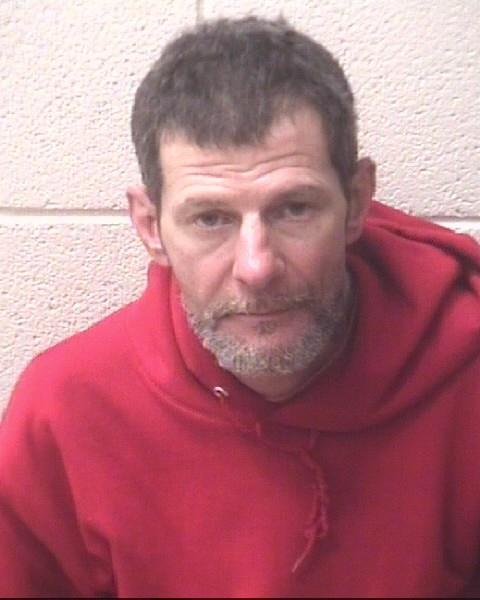 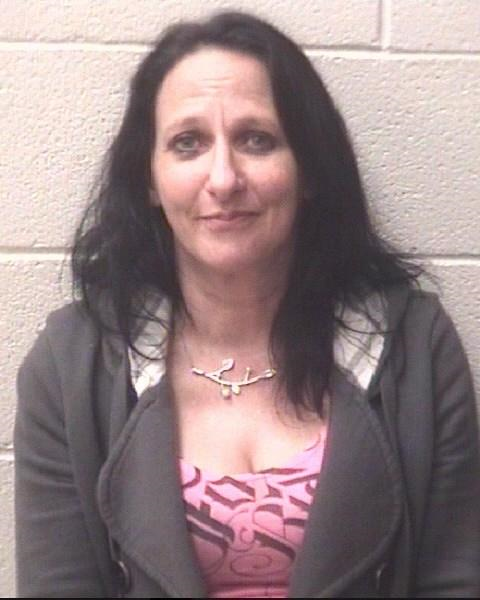