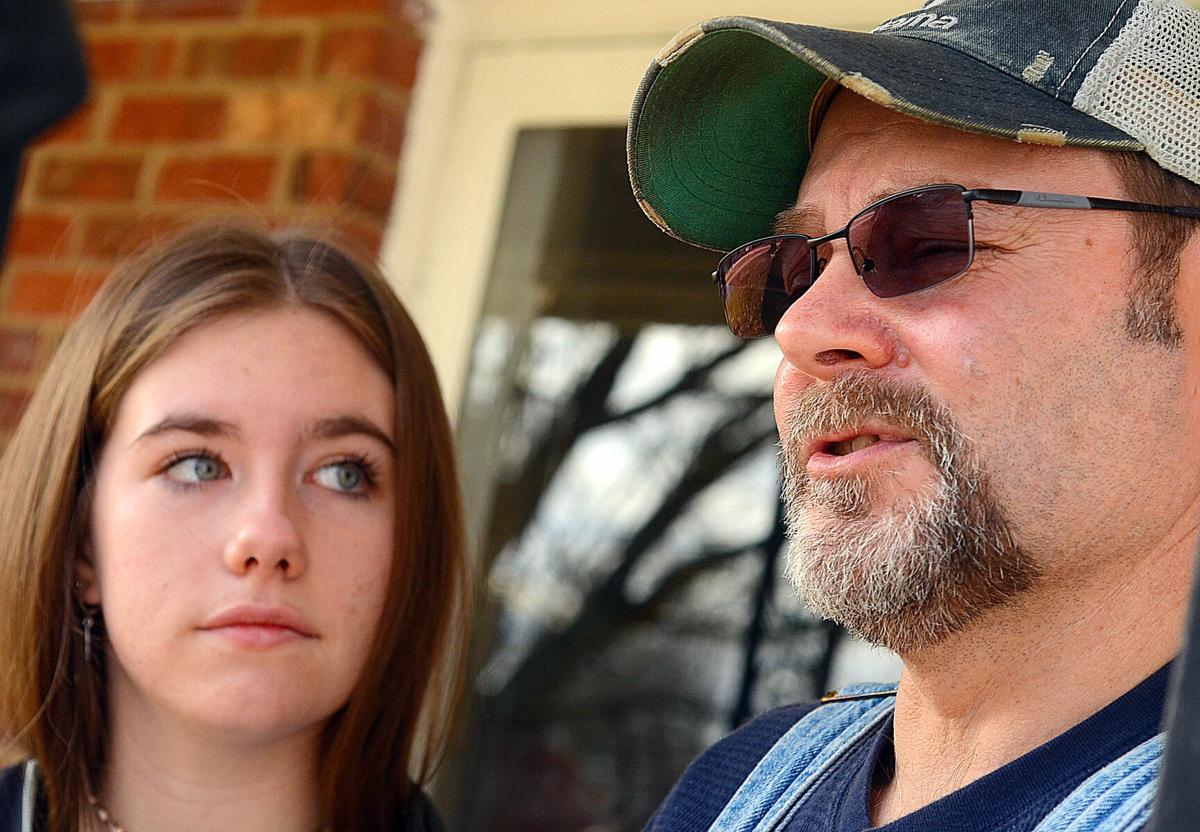 Justin Marlow, husband of shooting victim Phelifia Marlow, discusses the case during a recent interview with local media as his 19-year-old daughter Makayla  looks on. 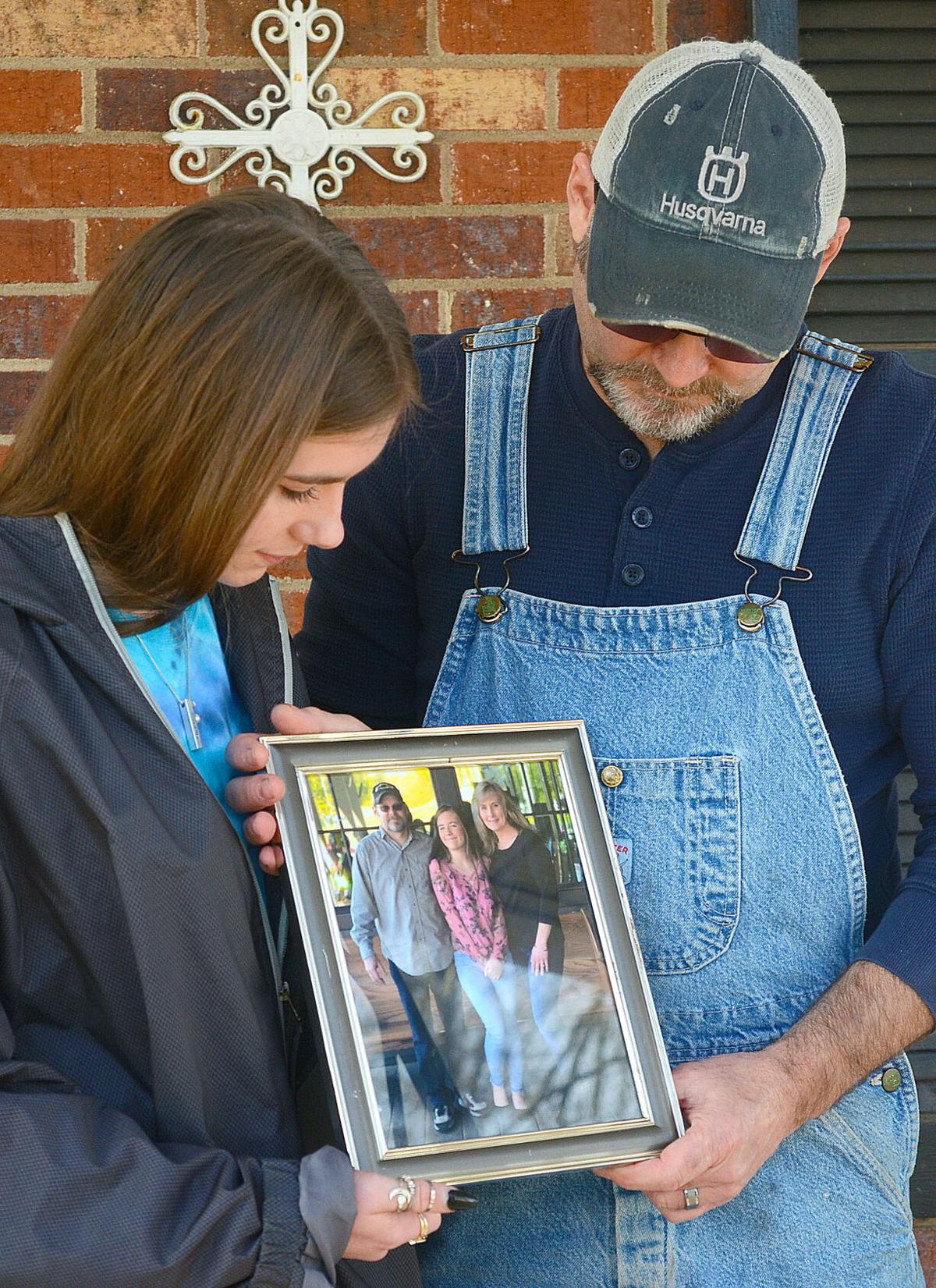 Justin Marlow and his daughter Makayla, 19, hold a family portrait showing them with their late wife and mother Phelifia Marlow. Phelifia was shot and killed at work earlier this month. 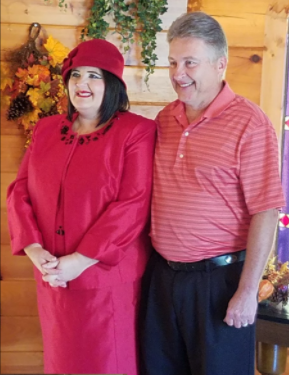 Marlow’s wife, Phelifia, was shot and killed while at work at the furniture plant on Jan. 13.

Justin Marlow remembered his wife as a person who was loved by many.

“This woman didn’t only hurt her family and friends,” Justin Marlow said. “She hurt a community. There’s a community in this.”

“I have the constant question of why, but the why is not going to change anything,” Makayla Marlow said. She described her mother as “my best friend, my rock, my support system.”

The week before the shooting, Phelifia Marlow and Tangela Parker got into what Justin Marlow described as a “very silly” argument over moving tables in the work area that resulted in Tangela Parker being sent home for three days.

Both Justin and Makayla said they heard from people who worked at the plant that Tangela Parker had a reputation for being aggressive and argumentative.

Makayla said there were times she would hear Tangela Parker in the background yelling at people when she talked to her mother on the phone.

While the suspects have not been found, Justin Marlow said law enforcement found Tangela Parker’s cellphone in the Caldwell County community of Collettsville and were trying to access it.

The Parkers were last seen driving in a beige 2019 Honda CRV with license tag FAM5669. The U.S. Marshals service is offering a $5,000 reward for information leading to arrests.

Justin Marlow, husband of shooting victim Phelifia Marlow, discusses the case during a recent interview with local media as his 19-year-old daughter Makayla  looks on.

Justin Marlow and his daughter Makayla, 19, hold a family portrait showing them with their late wife and mother Phelifia Marlow. Phelifia was shot and killed at work earlier this month.