A man and woman from Alexander County were arrested on Springs Road for possession of meth, according to a Catawba County Sheriffs Office news release.

Samantha Marie Vono, 30, of Taylorsville, was charged with trafficking methamphetamine, possession with intent to manufacture, sell or deliver methamphetamine and possession of drug paraphernalia. She was also served with a parole violation.

On Monday, Catawba County Sheriff’s Office deputies conducted a traffic stop on Springs Road. A vehicle driven by Miller was stopped for brake-light and window-tint violations, according to the release.

During the stop, a sheriff’s office K-9 alerted to the presence of narcotics inside the vehicle. Deputies seized 30.29 grams of methamphetamine inside the vehicle, the release stated. This quantity of methamphetamine was separated among six small plastic bags. Deputies also seized 1.38 grams of marijuana and several items of drug paraphernalia, according to the release.

Miller and Vono, a passenger in the vehicle, were arrested at the scene.

Vono received a $150,000 secured bond on the criminal charges and is being held under no bond for parole violation.

Catawba County Sheriffs Deputies seized 30.29 grams of methamphetamine inside a vehicle driven by Anthony James Miller, according to a news release. Deputies also seized 1.38 grams of marijuana and several items of drug paraphernalia. 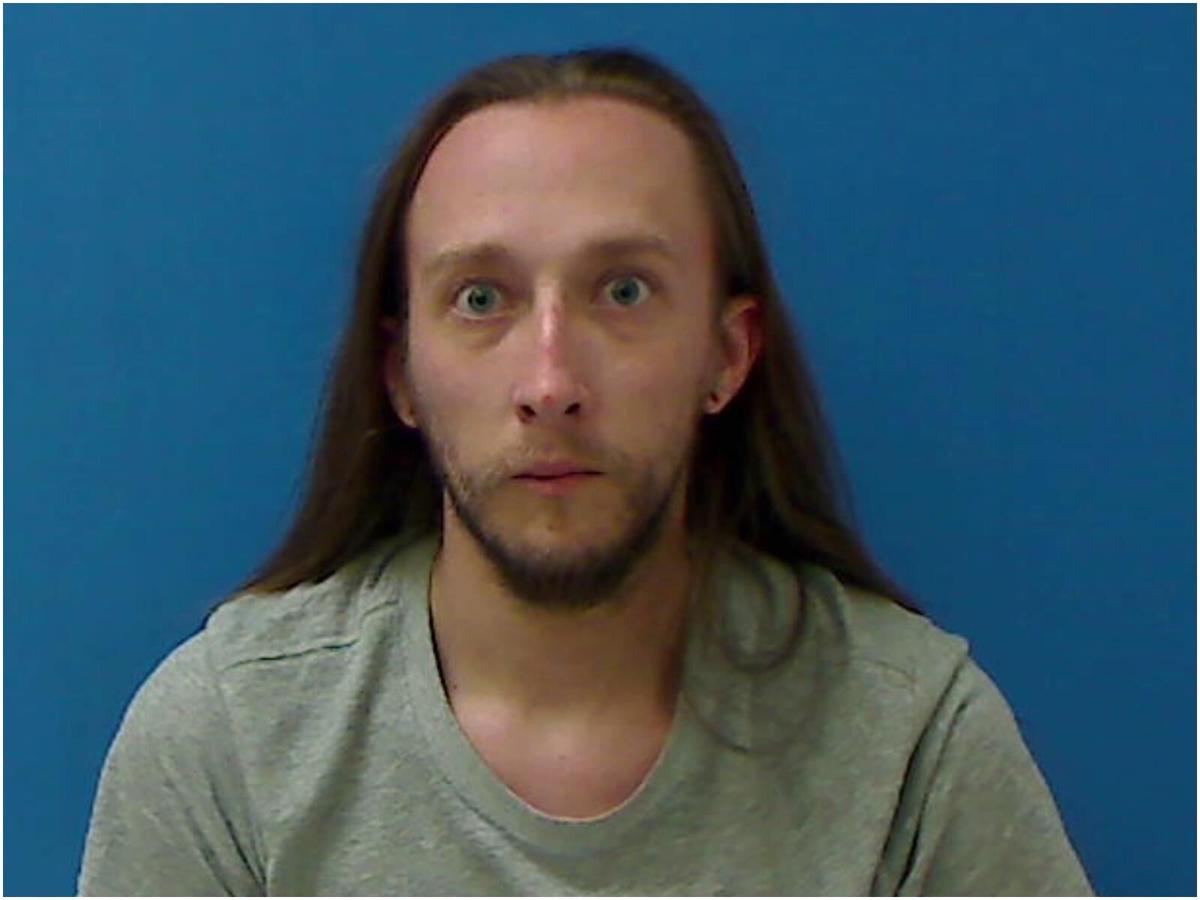 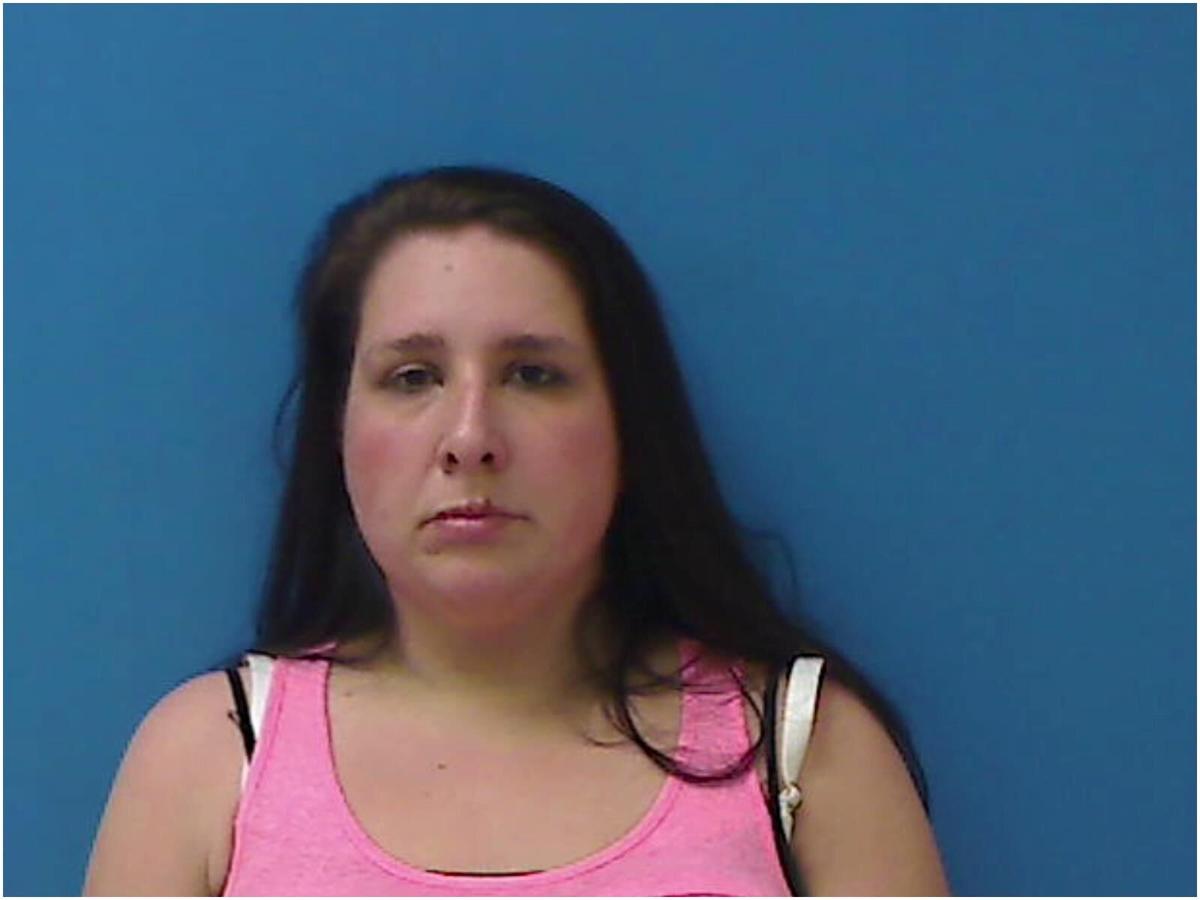