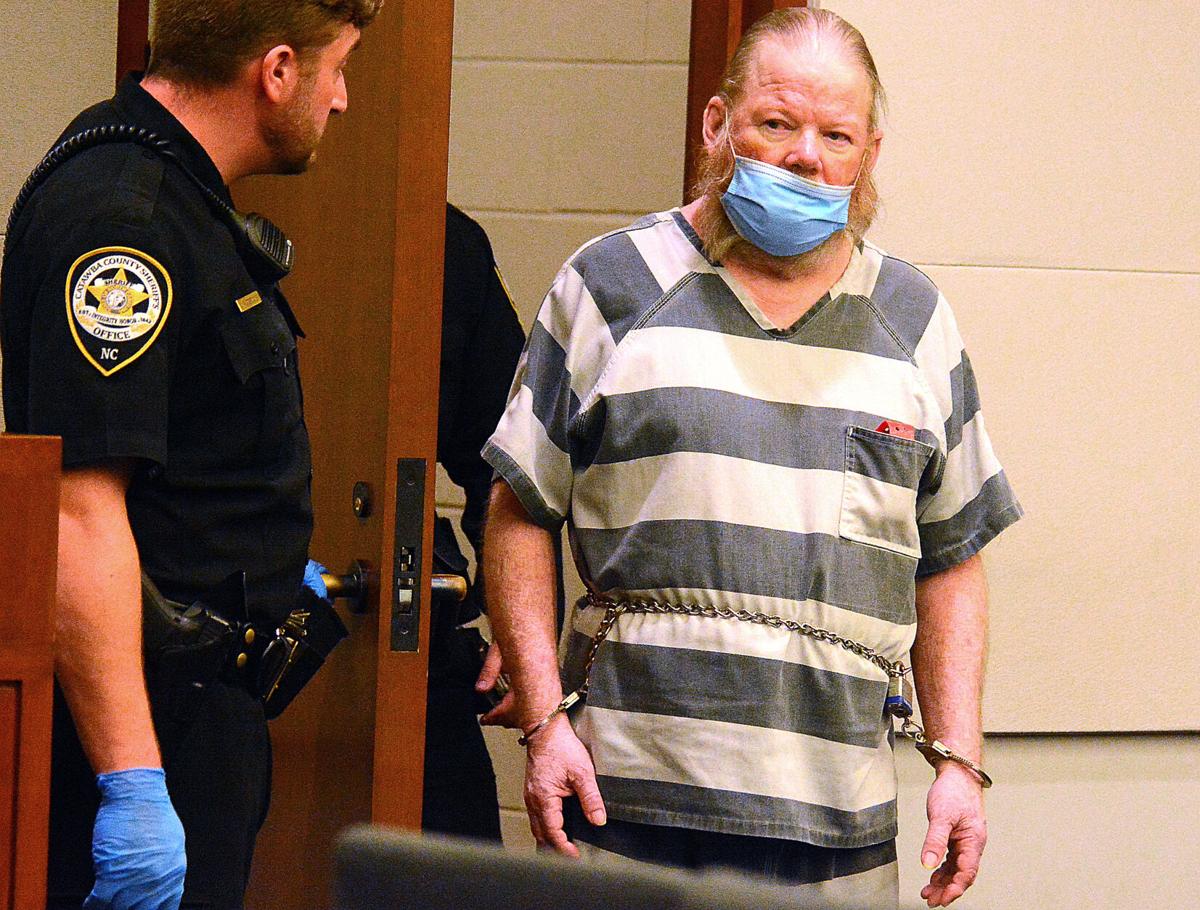 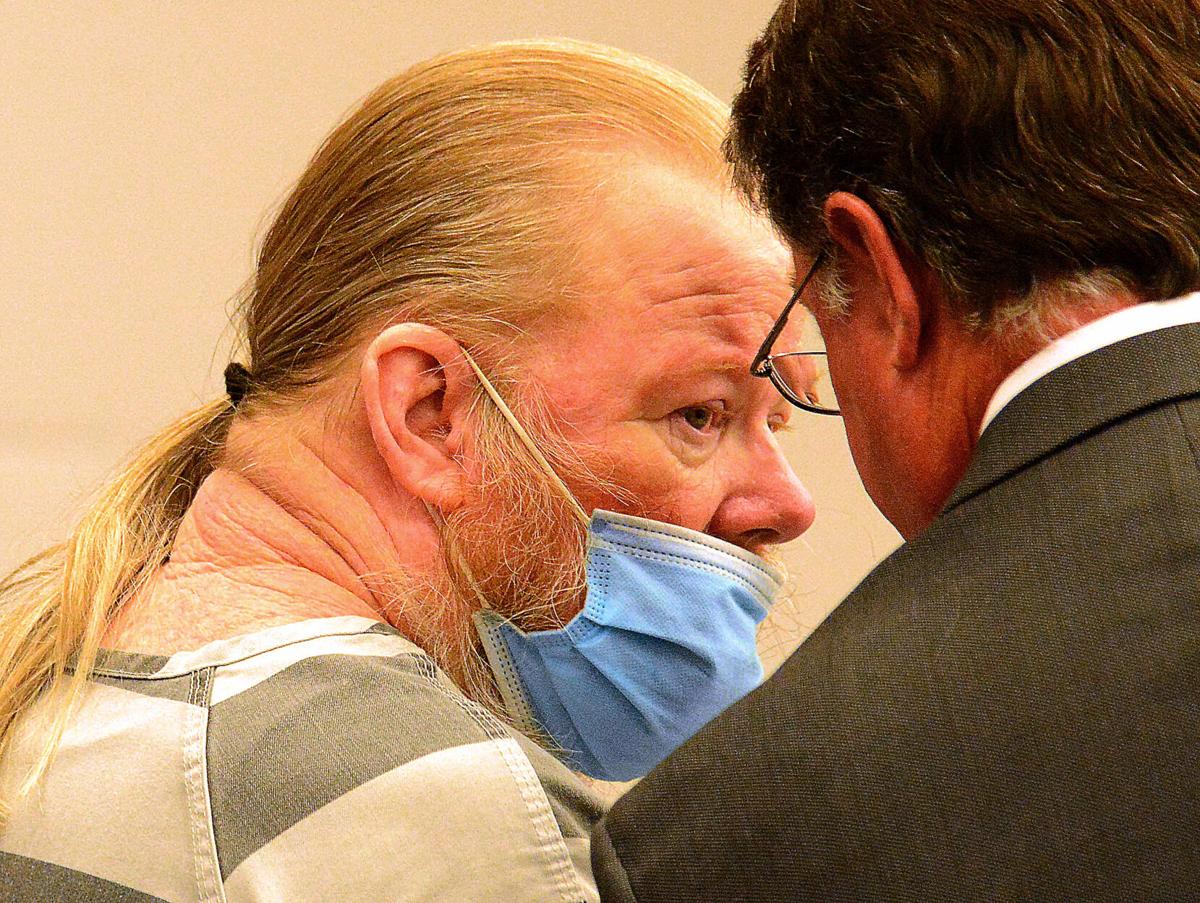 The following story contains descriptions of violent acts that may be disturbing to some readers.

Judge Todd Pomeroy sentenced him to 240 to 300 months in prison for each count. That’s a minimum of 40 years behind bars. The family also requested restitution of $10,556 for reimbursement of funeral expenses. The sentence was handed down in Catawba County Superior Court.

Assistant District Attorney Nancy Lee said on the day of the deaths, Raymond Sr. went to his neighbor’s house. He asked Mark Herbert to call 911. “Mr. Herbert walked to the defendant’s residence … and saw the defendant (Raymond Sr.) lying on the living room floor holding his wife … Mr. Herbert then saw Barbara had a knife protruding from her abdomen.”

Herbert later saw Warren Jr. in the garage lying on his back in a pool of blood, according to Lee. A sledgehammer and crowbar were found by police officers next to Warren Jr. “He suffered multiple skull fractures which caused bleeding of the brain … there were fractures of facial bones and both eye sockets. He also sustained a stab wound to the right neck,” Lee said.

Barbara Raymond suffered stab wounds in multiple spots, including several arteries, her liver, gallbladder, her left lung and her pancreas.

Lee said Raymond had a gambling addiction and he used his disability pay to purchase lottery tickets. On the day of the murders, Barbara’s sister called her to tell her Warren Sr. was gambling again “and asked her sister (Barbara) to confront the defendant about the situation,” Lee said.

Lee added that Raymond told investigators that he was not home during the time of the murders, but investigators looked into the claims and found no alibi for Raymond Sr. Investigators did turn up video surveillance of Raymond picking his wife up from work that day at Balls Creek Elementary School.

Witness Mark Herbert spoke in court. He said he was friends with the Raymonds and visited their home for dinner several times. “They were my neighbors, friends and fellow church-goers,” he said.

“He (Warren Raymond Jr.) was a beautiful, unique and wonderful man,” Herbert said.

“Thursday, September 13, 2018, is burned in my memory,” he continued. “I will never forget Warren Sr. coming to my door on his knees, crying, hyperventilating, blood on his hands. I will never forget seeing Barbara on the living room floor surrounded by blood, lifeless, a knife in her abdomen.”

Herbert said he was grateful for the plea deal so that the case would not go to trial.

Raymond Sr. declined to speak in court before his sentencing.