Catawba man charged with trafficking in cocaine; 1,000 grams of cocaine seized
0 Comments
Share this
{{featured_button_text}}
1 of 2 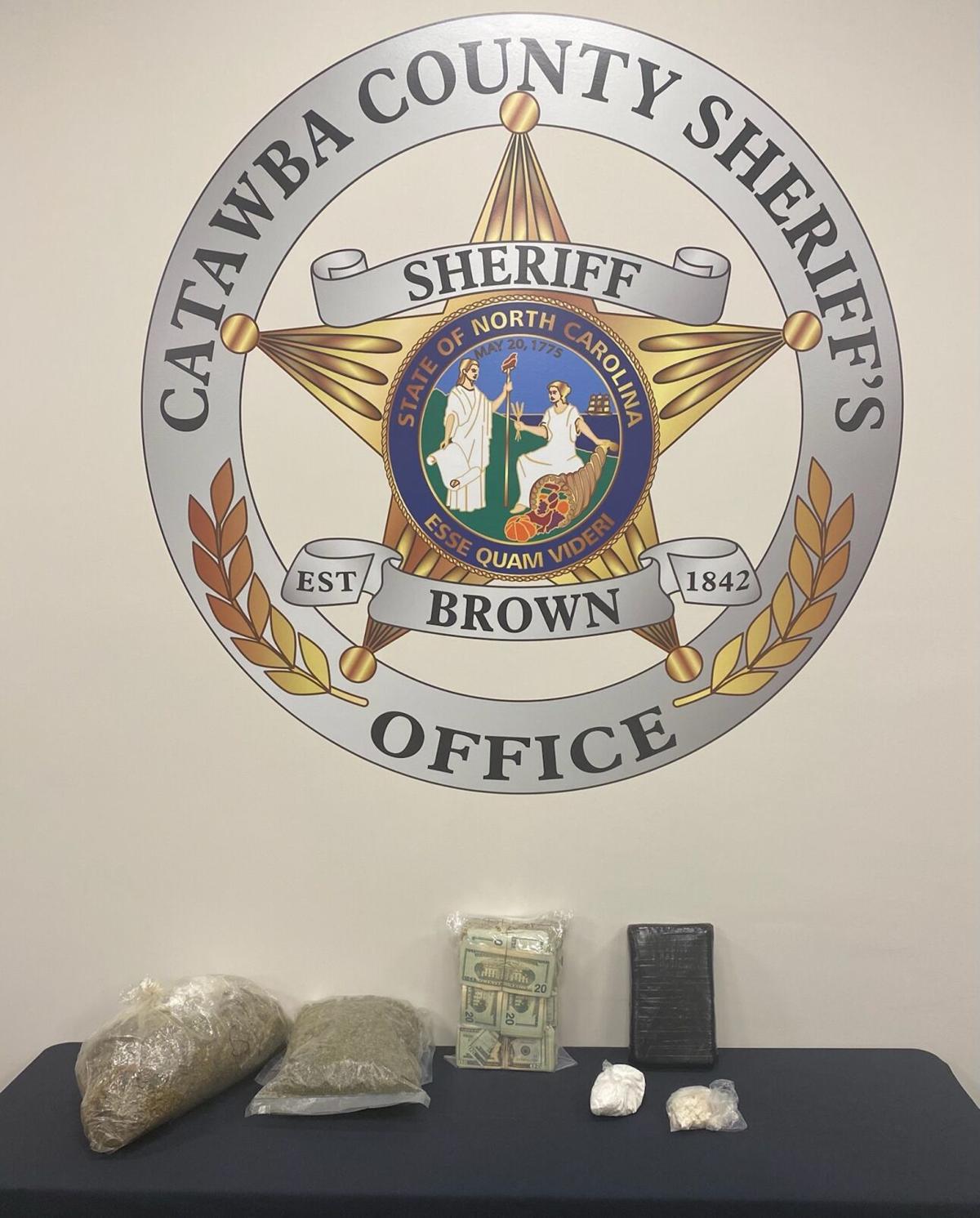 Investigators seized 71 grams of a cocaine-based substance, 1,000 grams of powdered cocaine and 3 pounds of marijuana. Investigators also located and seized $34,000 during their investigation. 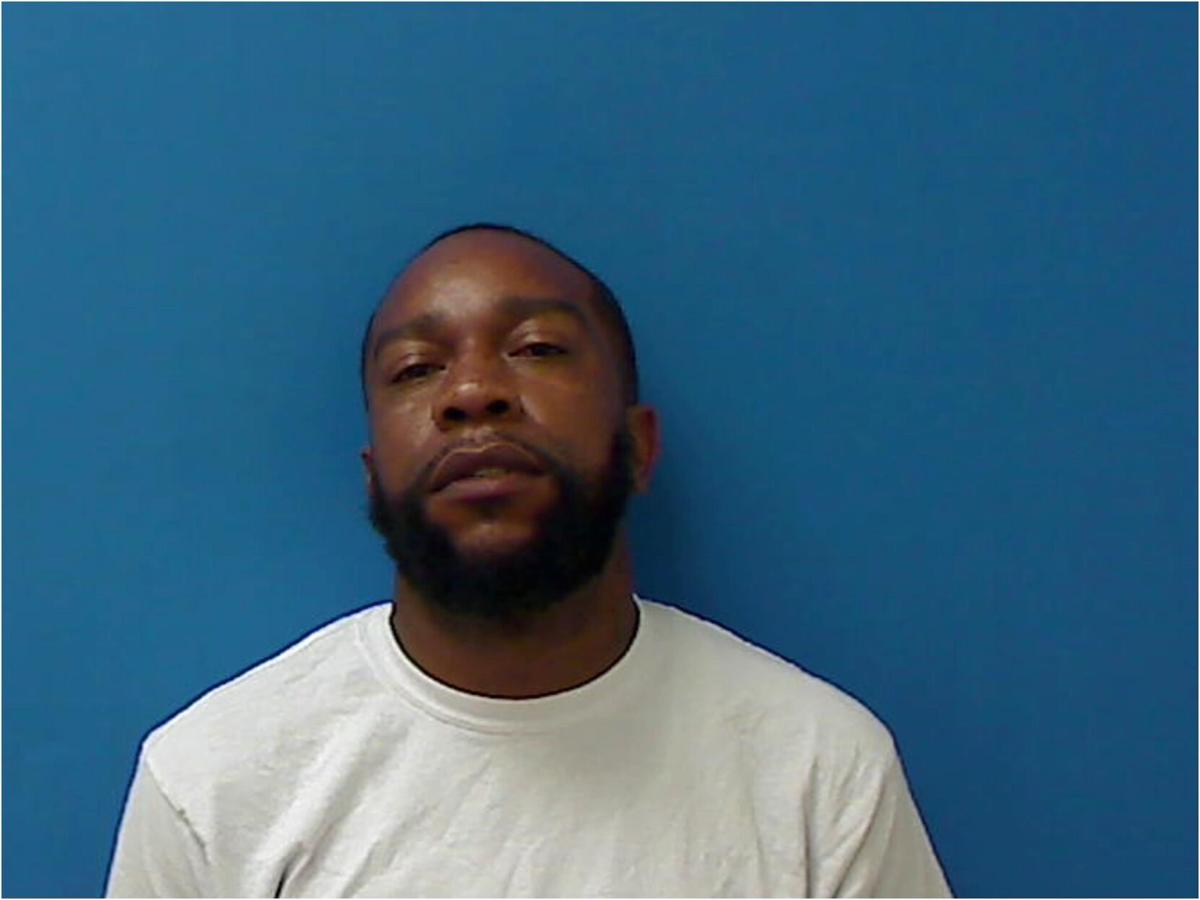 A Catawba man was charged with trafficking in cocaine following a police search where over 1,000 grams of cocaine was found, according to a news release from the Catawba County Sheriff’s Office.

Last week, investigators executed a search warrant at a residence on Old Catawba Road in Catawba, according to a press release from the Catawba County Sheriff’s Office.

During the search, approximately 71 grams of a cocaine-based substance, 1,000 grams of powdered cocaine and 3 pounds of marijuana were seized, the release stated. Investigators also located and seized $34,000 during this investigation.

Damien Alonzo Burch, 35, of Catawba was charged with trafficking in cocaine and possession with intent to sell or deliver marijuana.

Burch was previously arrested in March on charges of possession of cocaine, marijuana and psilocybin mushrooms, the release stated.

The Catawba County Sheriff’s Office Narcotics Division along with officers from Catawba Police and Claremont Police departments conducted the search.

“Our continued focus is on drug traffickers operating in our county,” Sheriff Don Brown said in the release. “We thank Catawba and Claremont Police Departments for their assistance.”

Bolivian Cholitas play football at top of a mountain

Bolivian Cholitas play football at top of a mountain

Investigators seized 71 grams of a cocaine-based substance, 1,000 grams of powdered cocaine and 3 pounds of marijuana. Investigators also located and seized $34,000 during their investigation.