Anthony John Jaworsky, 29, was last seen by his family in the Conover area of Catawba County on July 13. His car, a green 2015 Chevy Cruze, was located along Interstate 40 in Iredell County by the North Carolina Highway Patrol, according to a news release from the Catawba County Sheriff’s Office.

This vehicle was unoccupied.

Capt. Aaron Turk with the Catawba County Sheriff’s office said the car was found on July 23.

Anyone with information about Jaworsky and or his disappearance is asked to contact the Catawba County Sheriff’s Office at 828-464-3112. 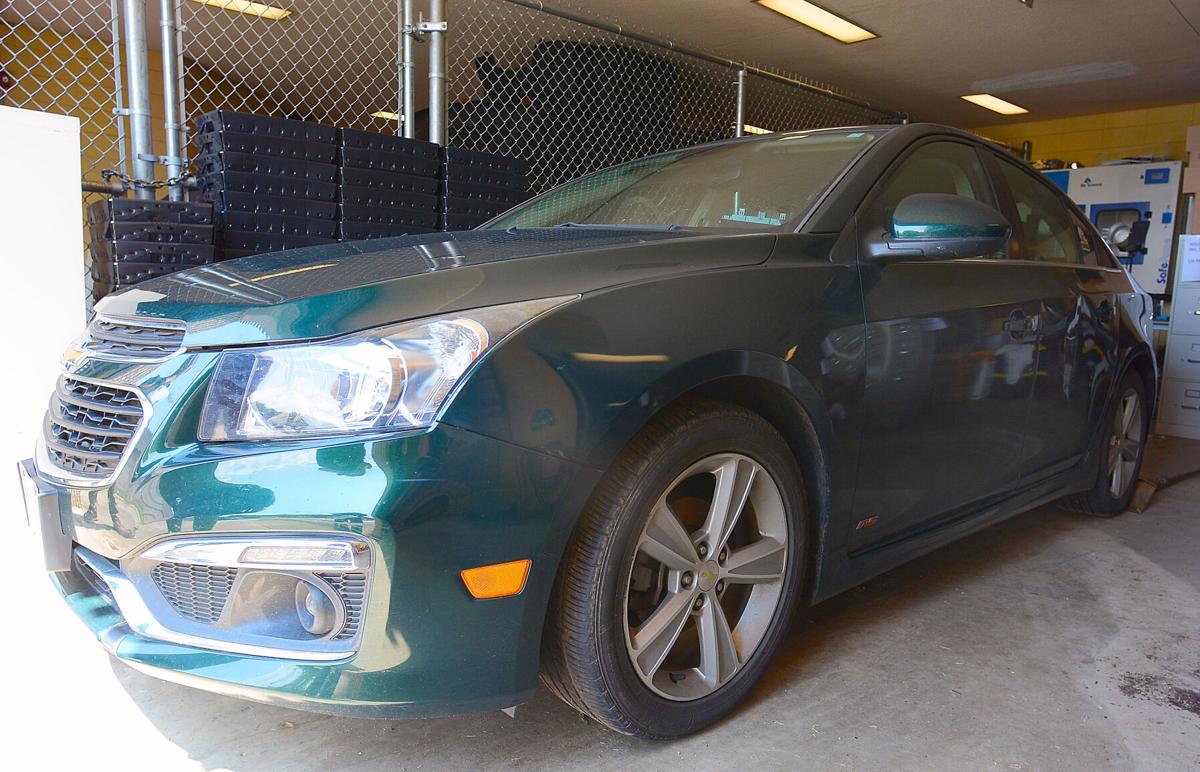 The car owned by missing man Anthony Jaworsky was found in Iredell County on July 23. 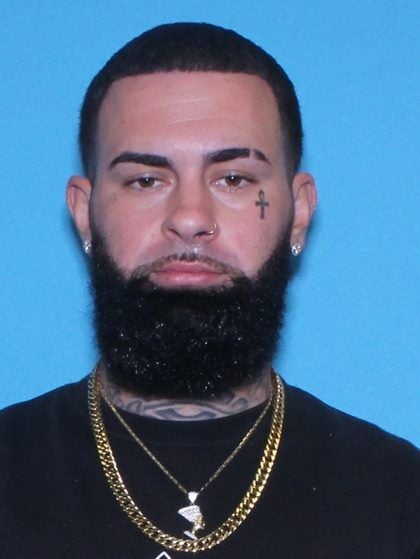