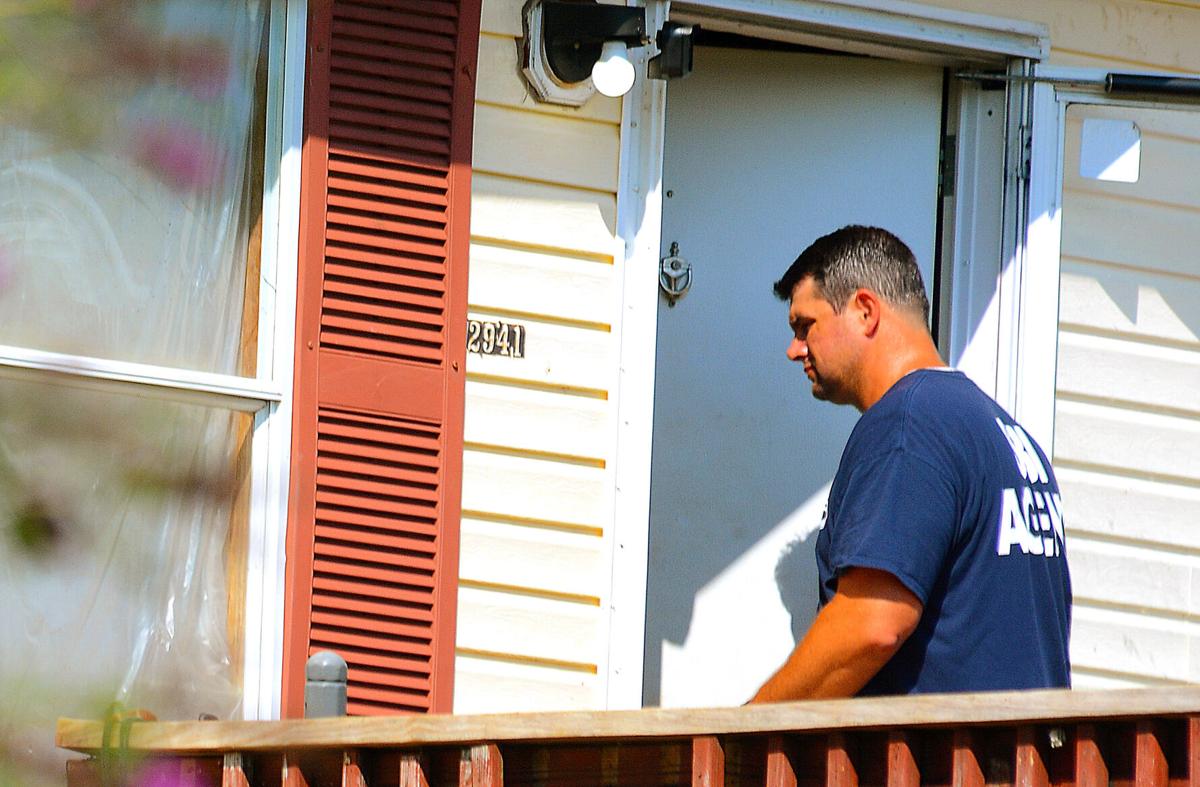 An investigator with the SBI collects evidence at the scene of a shooting in Granite Falls on Thursday. 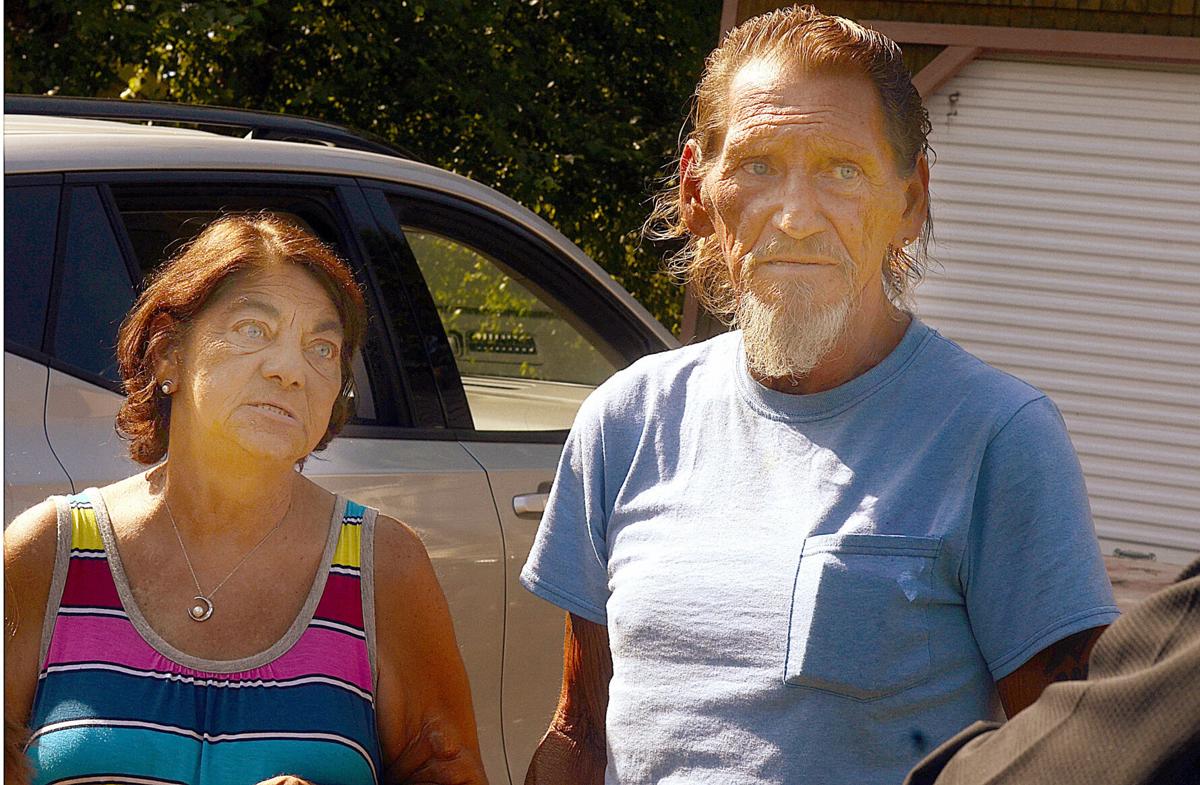 Sandra and Donald Oakes describe what they heard at the home next to their house on Grace View Place in Granite Falls. A Caldwell County deputy was injured during a shooting early Thursday morning in response to a domestic call. 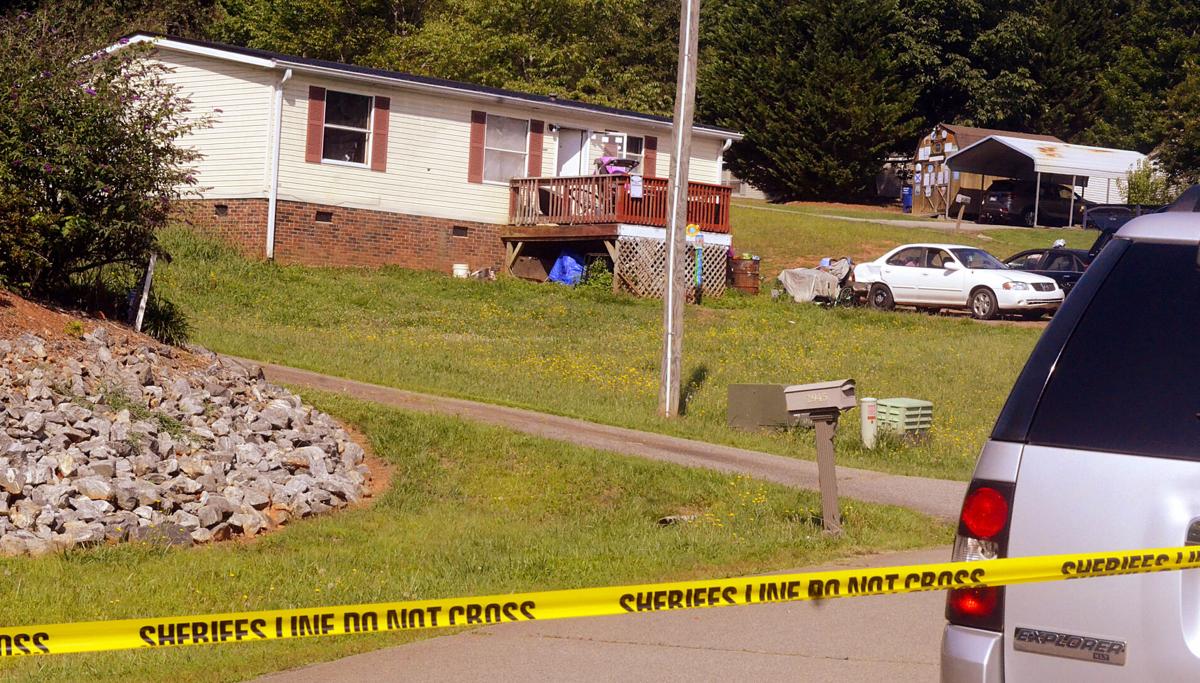 Police tape is up on Grace View Place where a Caldwell County deputy was injured during a shooting early Thursday. 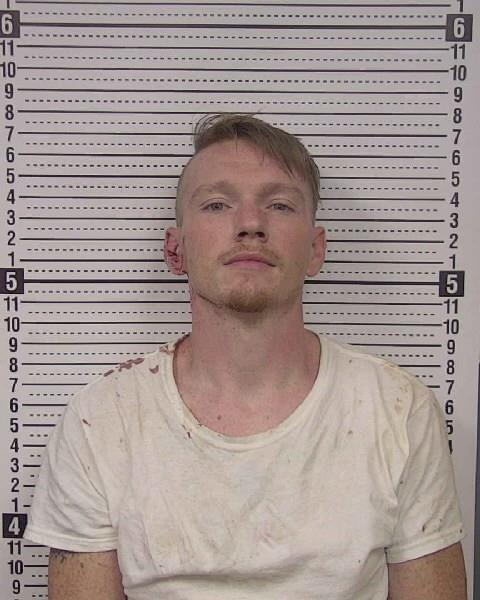 A deputy was shot early Thursday morning, according to a Caldwell County Sheriff’s Office news release.

Christopher Owen Payne, 29, was charged with one count of assault on a law enforcement officer with a firearm, felony child abuse and three counts of possession of a firearm by a felon.

On Thursday at 1:03 a.m., deputies responded to a domestic disturbance call on Grace View Place in Granite Falls. The call to the sheriff’s office was made by a neighbor after a child from the residence came to the neighbor and said the child’s mother was being assaulted by the father, according to the release.

Deputies entered the residence after no one inside would come to the door. After deputies entered, Payne opened fire on the deputies and they returned fire, according to the release.

A deputy suffered a gunshot wound to the leg. He was evacuated from the scene and taken to Frye Regional Medical Center by Caldwell County EMS, according to the release. He has since been treated and released.

Deputies established a perimeter and contained the shooter within the residence. Deputies on scene were also able to find the victim of the domestic dispute, who fled the home before law enforcement arrived, according to the release.

The victim identified Payne as the offender and also indicated that an 18-month-old child remained in the residence.

Deputies were able to establish contact with Payne who surrendered without incident at 7:34 a.m. Thursday. Payne, the 18-month-old child and Payne’s girlfriend did not suffer significant injuries.

Payne has a secured bond of $10 million. His first appearance was set for Thursday in Caldwell County District Court.

Barlowe said the previous assault on a female charge did not involve Payne’s current girlfriend.

Donald and Sandra Oakes live next door. Sandra Oakes said she walked out of her home around 2 a.m. and heard police officers telling Payne to come outside.

Sandra Oakes said she heard Payne arguing with his girlfriend frequently. “I never wanted nothing to do with them,” she said.

Hearing about the deputy being shot, Sandra Oakes said, “These guys put their lives on the line for us, and to go into something like that, it’s terrible,” she said. “It shouldn’t happen.”

“It makes you realize how serious this stuff can be,” said Daniel Stanley, a resident in the neighborhood. “You never know if it’s your last (day) or not. They (the police) work hard to save us.”

Stanley said he also observed Payne and his girlfriend arguing regularly. “They would walk up and down the road fussing and fighting all the time. It’s just crazy,” he said.

Cooling down Earth's core: What would happen if that became a reality?

Cooling down Earth's core: What would happen if that became a reality?

Tony Allen Brittain II, 49, of Claremont was sentenced to a minimum of nine years in prison for the death of 28-year-old Kevin Ray Hefner afte…

An investigator with the SBI collects evidence at the scene of a shooting in Granite Falls on Thursday.

Sandra and Donald Oakes describe what they heard at the home next to their house on Grace View Place in Granite Falls. A Caldwell County deputy was injured during a shooting early Thursday morning in response to a domestic call.

Police tape is up on Grace View Place where a Caldwell County deputy was injured during a shooting early Thursday.