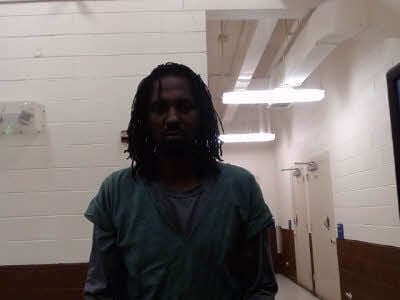 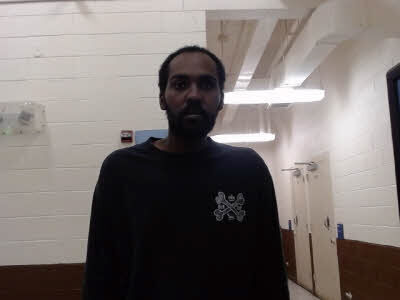 Investigators discovered a U-Haul truck filled with 260 batteries, some of which were damaged, resulting in a hazardous materials leak.

On Thursday, the Morganton Department of Public Safety received information about a suspicious U-Haul truck seen at the Morganton Walmart in the early morning hours.

Laplante stopped the U-Haul truck at the entrance to the West Marion Business Park. Hassan Ibrahim, 27, and Ulysses Evans, 35, both of Charlotte, were in the vehicle, according to the news release.

While Laplante was speaking with the two suspects, other Marion officers checked the Walmart and found damage to the fencing that secures the area where automobile batteries are stored. The two men admitted to taking five of the batteries after using the vehicle to ram the fencing to gain access, according to the news release.

While searching the vehicle, officers found 260 batteries in the cargo area of the truck. They transferred the truck to the city of Marion’s garage for storage. Some of the batteries had been damaged and began to leak acid inside of the cargo area, the news release said.

The Marion Fire Department was called to the scene to assess the situation. A company was contacted to contain and clean the area, and also remove the batteries to a recycling location for public safety.

Three other law enforcement agencies from surrounding counties have contacted the department expressing interest in the vehicle, and similar cases in their jurisdiction. Charges are pending with those agencies, according to the news release.

The Marion Police Department arrested and charged the occupants of the U-Haul truck with the following crimes: