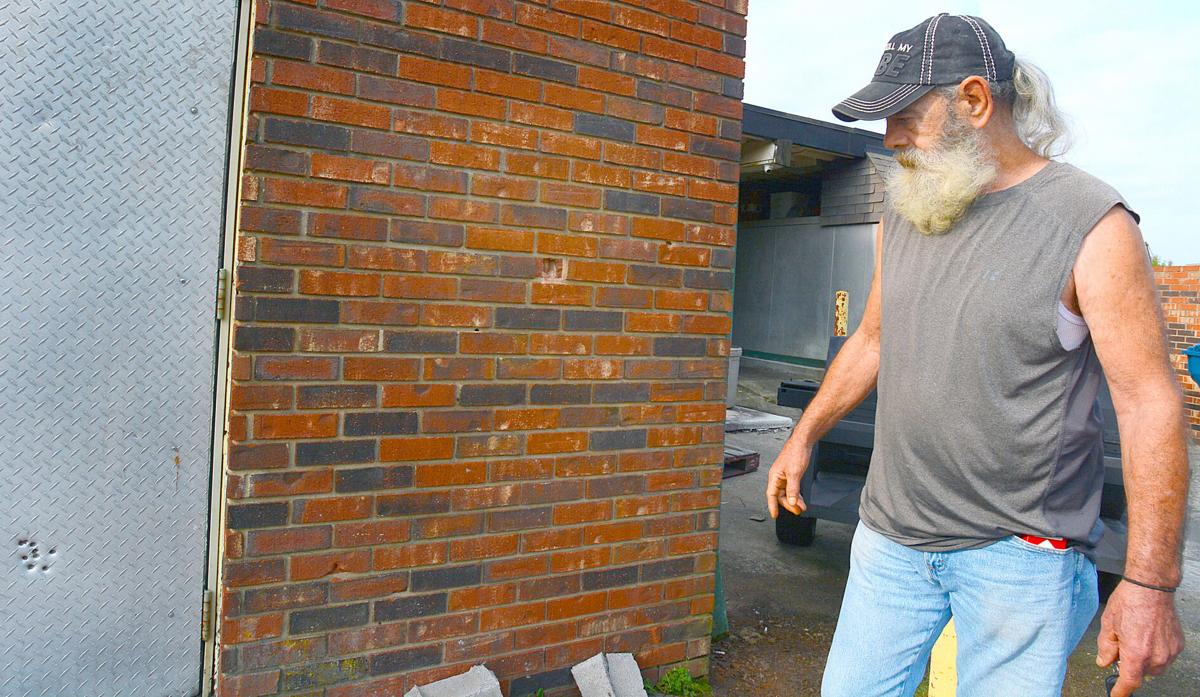 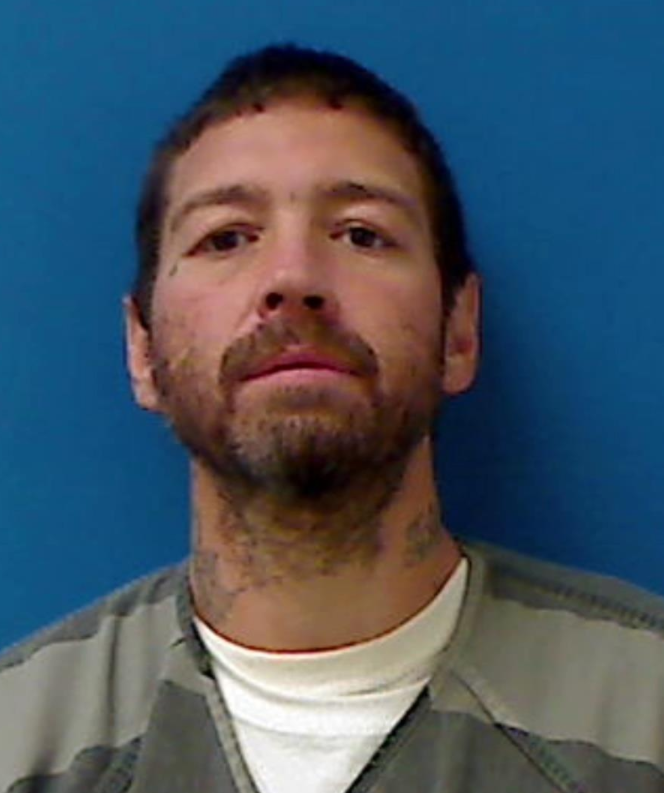 Hickory Police Department Officers Josh Null and Richard Bortnick were put on administrative leave while the N.C. State Bureau of Investigation reviewed the non-fatal shooting of 42-year-old Gregory Ray Cribb, which happened near the Corner Pocket lounge on Sept. 30.

“After meeting with investigators with the SBI, reviewing bodycam footage from numerous officers and video tape surveillance footage from area businesses, it was determined that there was no criminal misconduct on behalf of any Hickory police officer,” Reilly said.

He said he could not provide any additional information because of the pending charges against Cribb.

Cribb is charged with robbery with a dangerous weapon and second-degree kidnapping. He is being held at the Catawba County jail under a $65,000 bond.

An employee of a gaming arcade near the Corner Pocket said Cribb held her at gunpoint behind the arcade on the night of Sept. 30.

She was able to distract him for long enough to run to the other side of the building. Three other employees chased Cribb down to the Corner Pocket.

When officers arrived they found Cribb behind a dumpster, according to a previous news release. The officers shot him when he made verbal threats and advanced toward police, according to the release.

At least 10 bullet holes were visible in the door and wall of the bar following the shooting.

Hickory Police Chief Thurman Whisnant said he got word of Reilly’s decision but has not received the letter Reilly’s office sent outlining his conclusion.

The officers are expected to come back on the job but exactly when that will happen is not clear.

Whisnant also said they want to make sure the officers themselves are prepared to resume their work, adding that the officers had undergone a stress debriefing following the shooting.

“We’ll be bringing them back to duty as soon they are ready,” Whisnant said.

Steele pleads guilty to embezzling $15 million from Hickory company; she will be sentenced at a later date

Donna Osowitt Steele admitted Wednesday to embezzling more than $15 million from a company in Hickory where she was once CEO.

Before Donna Osowitt Steele was charged with embezzling $15 million from TIGRA USA in Hickory, she pleaded guilty to embezzling from a family …

Mill Creek Middle School was evacuated due to threats; students and staff members are safe

Mill Creek Middle School was evacuated after a bomb threat followed by an active shooter threat circulated on Friday. All other schools in the…

A Hickory man was arrested Thursday on drug and weapons charges.

Lenoir man wanted on murder charge; other man charged with accessory to murder

The Caldwell County Sheriff’s Office is searching for a Lenoir man linked to a shooting death.

The Catawba County Sheriff’s Office is continuing to investigate threats made against Mill Creek Middle School last week. No arrests have been…

Maiden man charged with sexual exploitation of a minor

A Maiden man was arrested Friday and charged with five counts of third-degree sexual exploitation of a minor.

A Granite Falls man was sentenced to at least 10 years in prison after pleading guilty to sex crimes charges, according to a release from Dist…

An Alexander County woman embezzled more than $15 million from her employer to fund an extravagant lifestyle, federal court documents filed in…