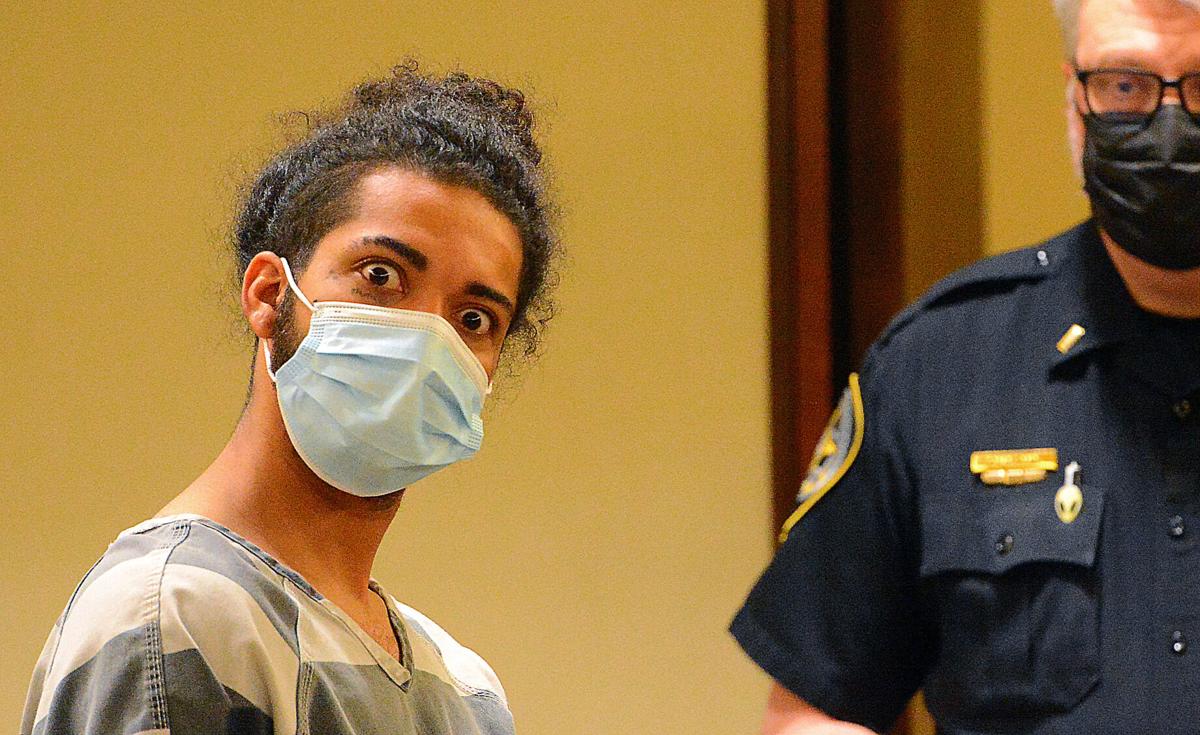 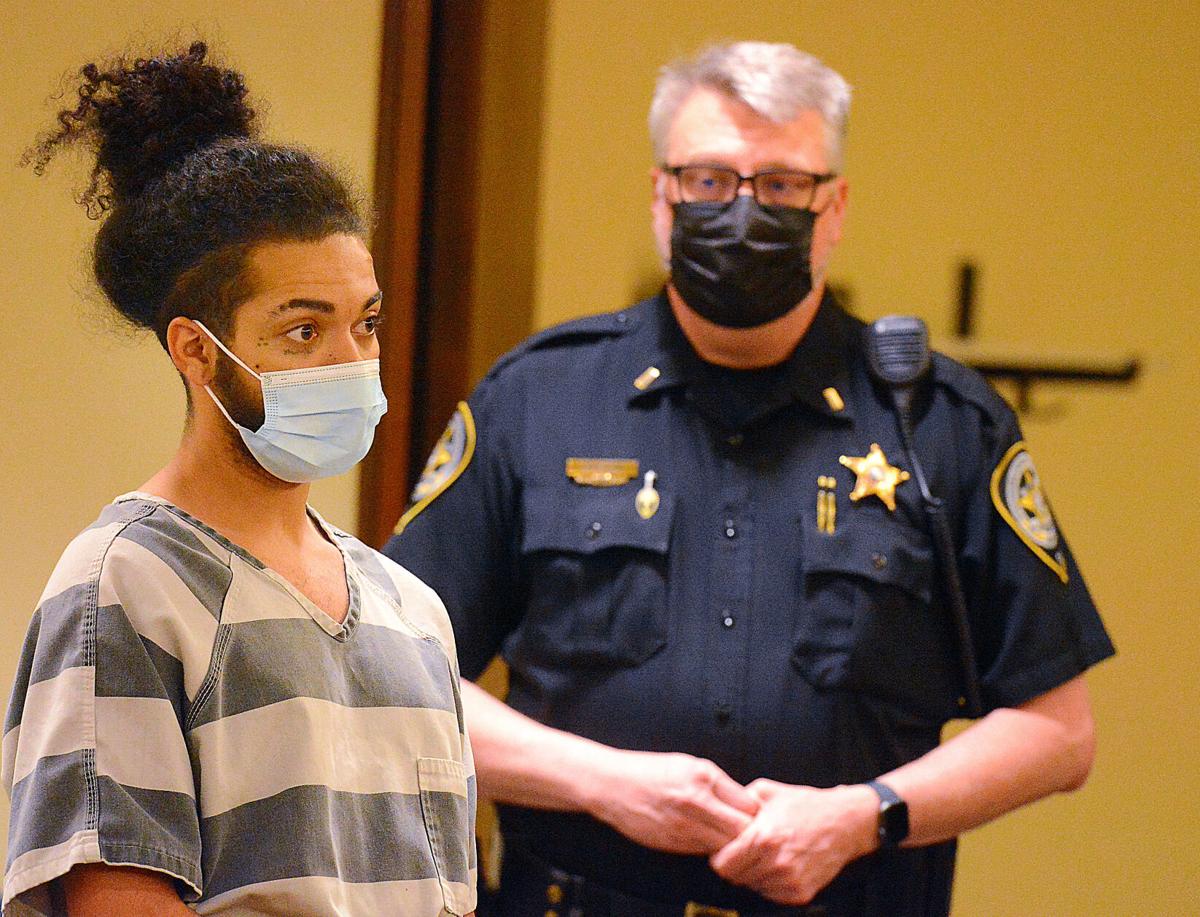 Murder defendant Douglas Mason Wilson made his first appearance in court in the killing of Zakylen Harris on Friday. His mother said up to three other people were in the car with her son the night of the shooting. 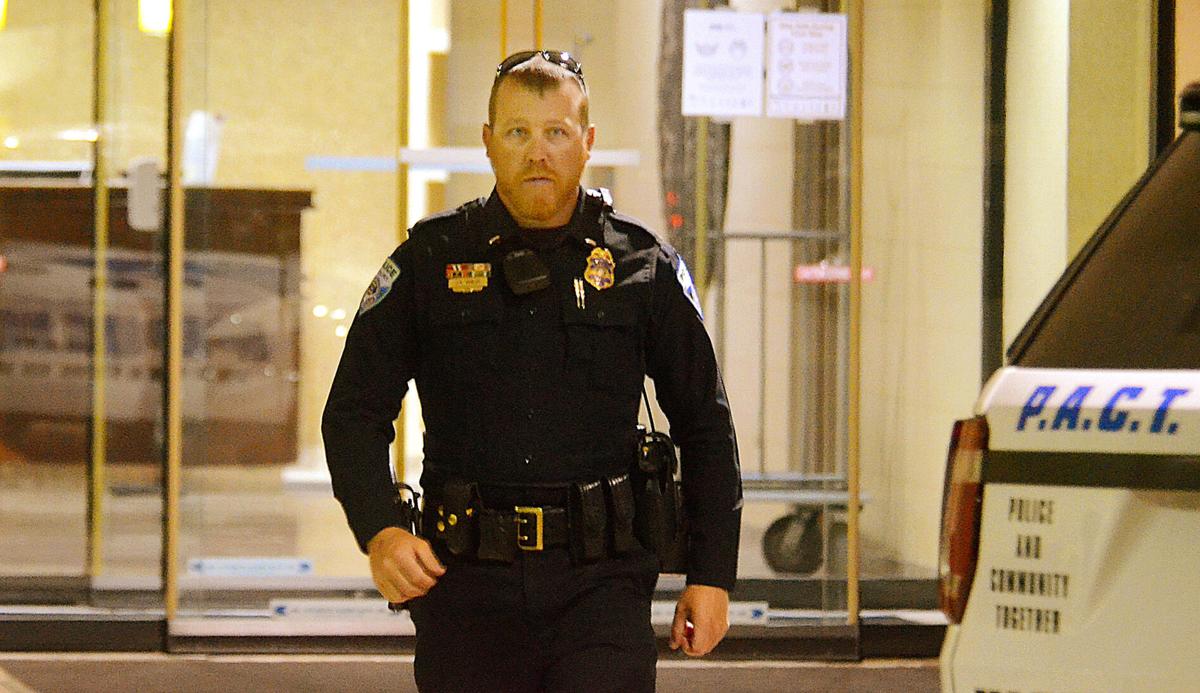 A Hickory man has been charged with first-degree murder in the shooting death of 7-year-old Zakylen Greylen Harris.

Wilson also was charged with possession of marijuana. He is being held without bond on the murder charge.

Wilson is identified as a Claremont resident on the Catawba County Jail website, but the police report lists a Hickory address for him.

The report states his time of arrest at just before 8 p.m. Thursday at the Crowne Plaza Hotel.

Whisnant thanked the public and the Catawba County Sheriff’s Office for their assistance in the case.

“The path towards justice is a long one, and there’s a lot of work still to be done in this case and a lot of questions that still have to be answered,” Whisnant said, adding that the department would provide updates as information becomes available.

He did not take questions at the conference or provide any additional details on the case. Whisnant asked anyone with tips on the case to call 828-328-5551.

Zakylen’s aunt, Tiffany Gray, and the Rev. Reggie Longcrier, who is ministering to the family, were also present at the press conference.

Wilson had an attorney appointed for the time being. He is set to appear in court again May 13 for a probable cause hearing.

Wilson told the judge he also has a court appearance May 5 in Tennessee on a felony probation matter.

Zakylen died Wednesday night after being shot in the neck while in the passenger seat of a car his mother was driving on Tate Boulevard, according to the Hickory Police Department.

Two other children in the vehicle, ages 6 and 1, were not injured.

The victim’s mother then heard a woman in the other vehicle yelling at her. That vehicle then pulled next to the victims’ vehicle and a shot was fired from the suspect’s vehicle, police said.

US: Flag-Raising Ceremonies To Celebrate Juneteenth Held Across The Nation

An outdoor candlelight prayer vigil will be held Monday, April 26, at 7:30 p.m. to remember the life of 7-year-old Zakylen Harris.

Murder defendant Douglas Mason Wilson made his first appearance in court in the killing of Zakylen Harris on Friday. His mother said up to three other people were in the car with her son the night of the shooting. 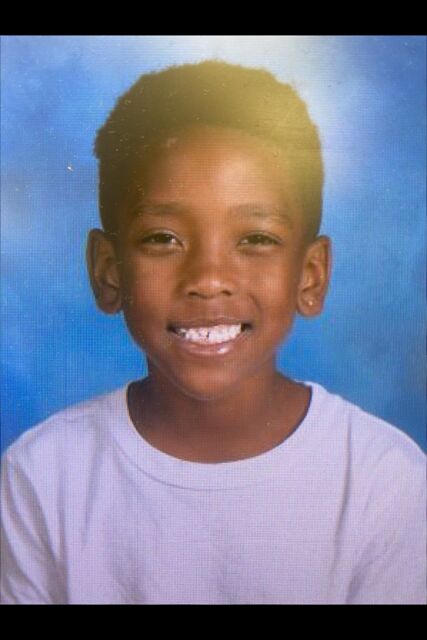 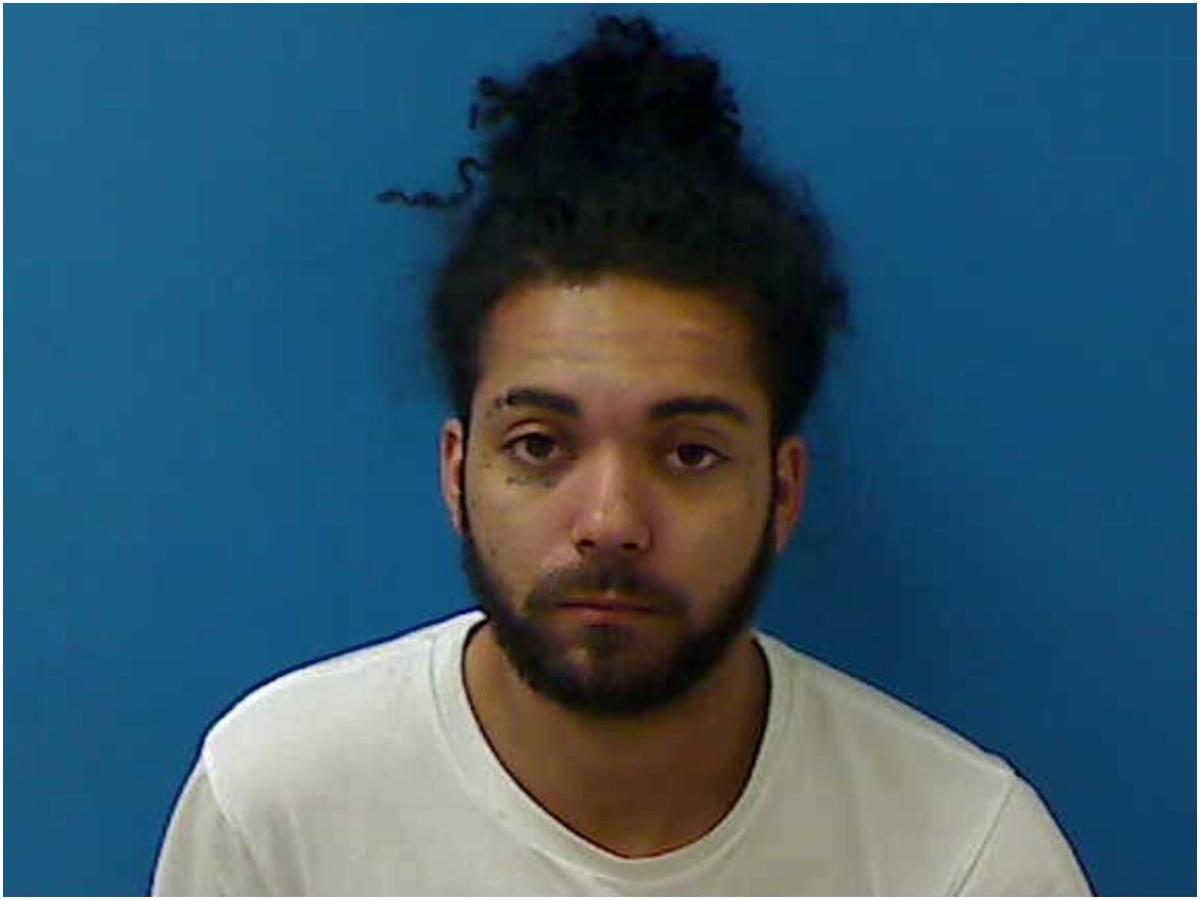