Three men were arrested in Caldwell County on Sunday for opioid trafficking.

Jermaine Douglas Grandy, 39, of Lenoir, Nevaeh Douglas Grandy, 18, of Lenoir and Khyran Rasaan Littlejohn, 25, of Morganton were charged with multiple counts of trafficking in opioids, according to a press release from the Caldwell County Sheriff’s Office.

The three were taken into custody following a vehicle stop in Granite Falls. A search warrant was executed.

Narcotic agents with the Caldwell County Sheriff’s Office Ice Unit located and seized more than 9 pounds of Fentanyl pills (approximately 36,000 pills) under the hood of a 2018 Mercedes Benz GLE 63A, according to the release. They also seized $894, three handguns and the vehicle used to transport the Fentanyl.

The drugs seized during the investigation have a total street value of more than $1 million, according to North Carolina state drug guidelines, the release stated. Fentanyl is an opioid pain medication.

Following the initial investigation, investigators also searched the Grandy residence located on Old North Road in Lenoir where they located 29 firearms and more than 5,000 rounds of ammunition.

The Caldwell County Sheriff's Office is always in search of any information involving the use and distribution of illegal controlled substances, the release stated. A concerned citizen’s information and assistance will be kept confidential. If anyone has information concerning illegal drug activity in Caldwell County, contact these offices: 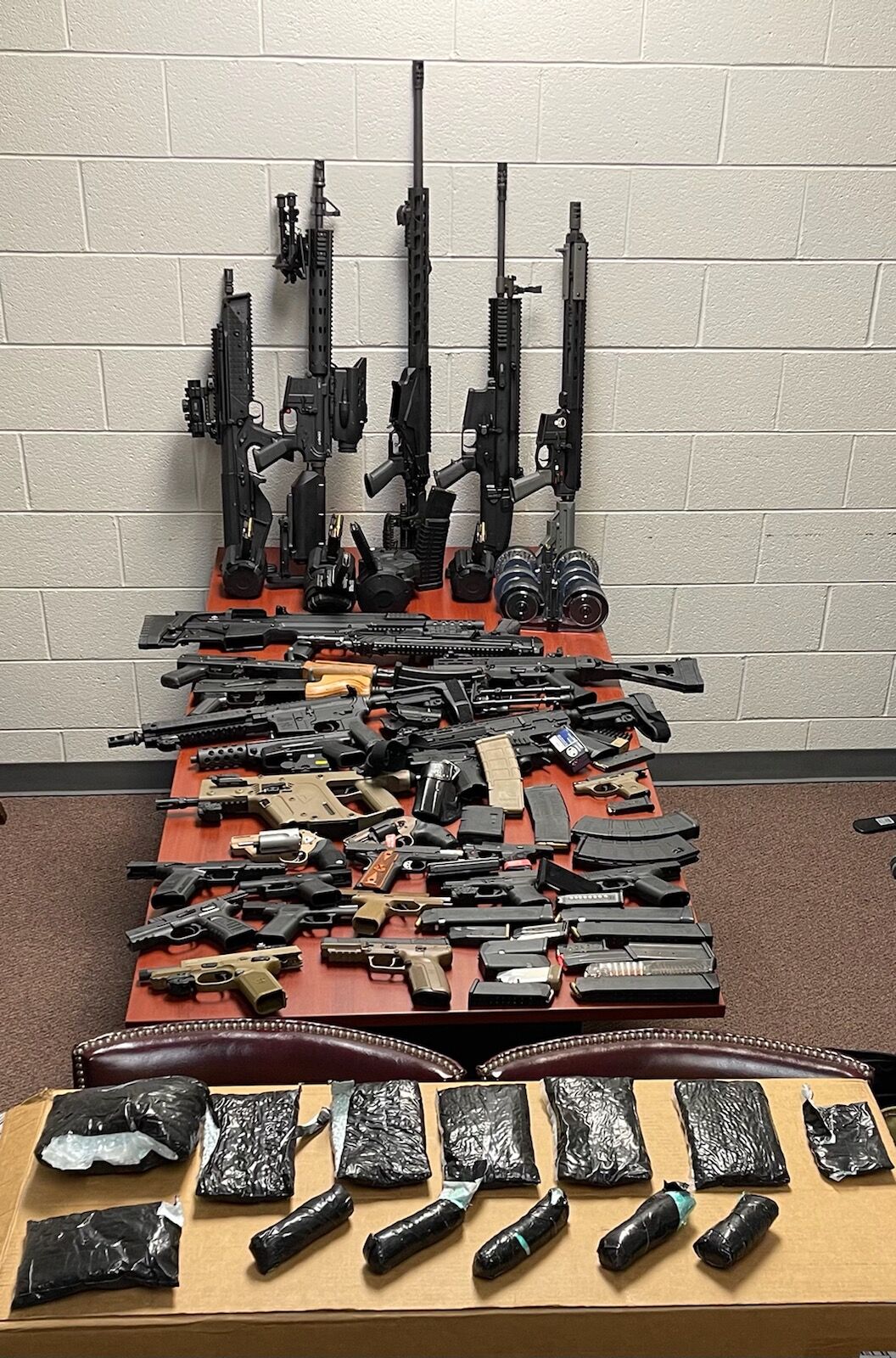 Narcotic agents with the Caldwell County Sheriff’s Office Ice Unit located and seized more than 9 pounds of Fentanyl pills, $894, three handguns and the vehicle used to transport the Fentanyl. They also seized 29 additional firearms and more than 5,000 rounds of ammunition. 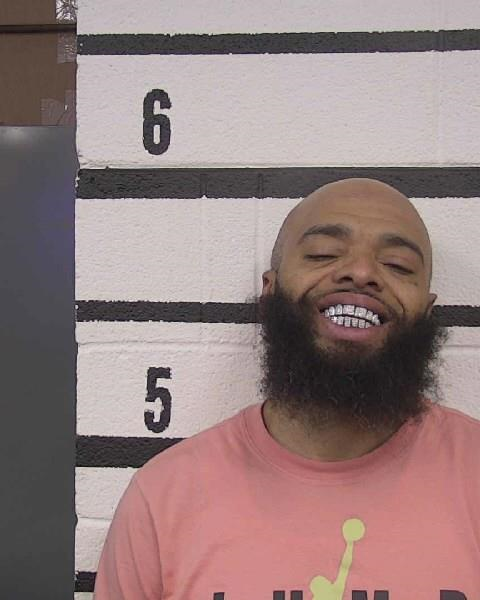 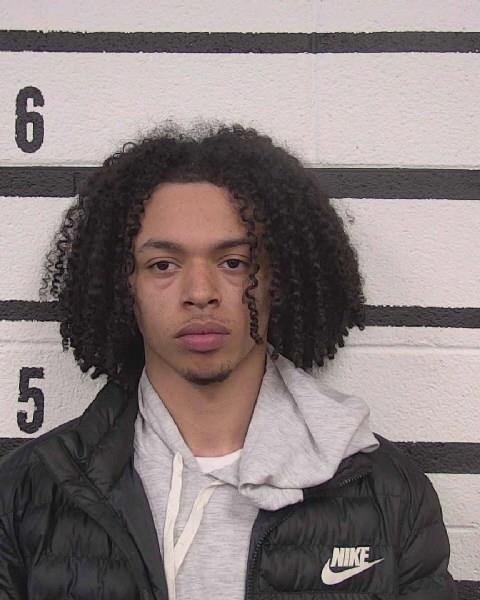 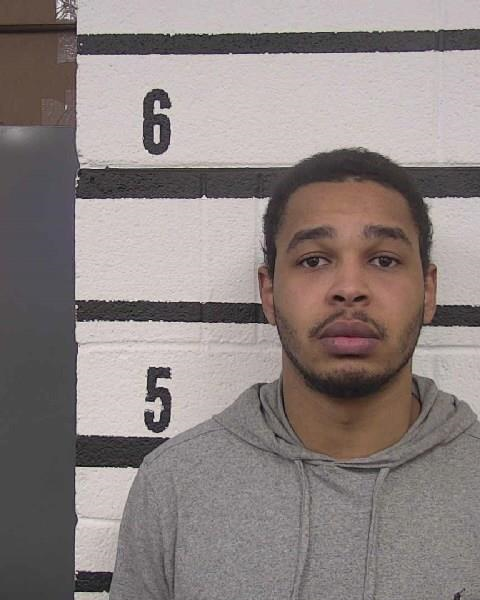