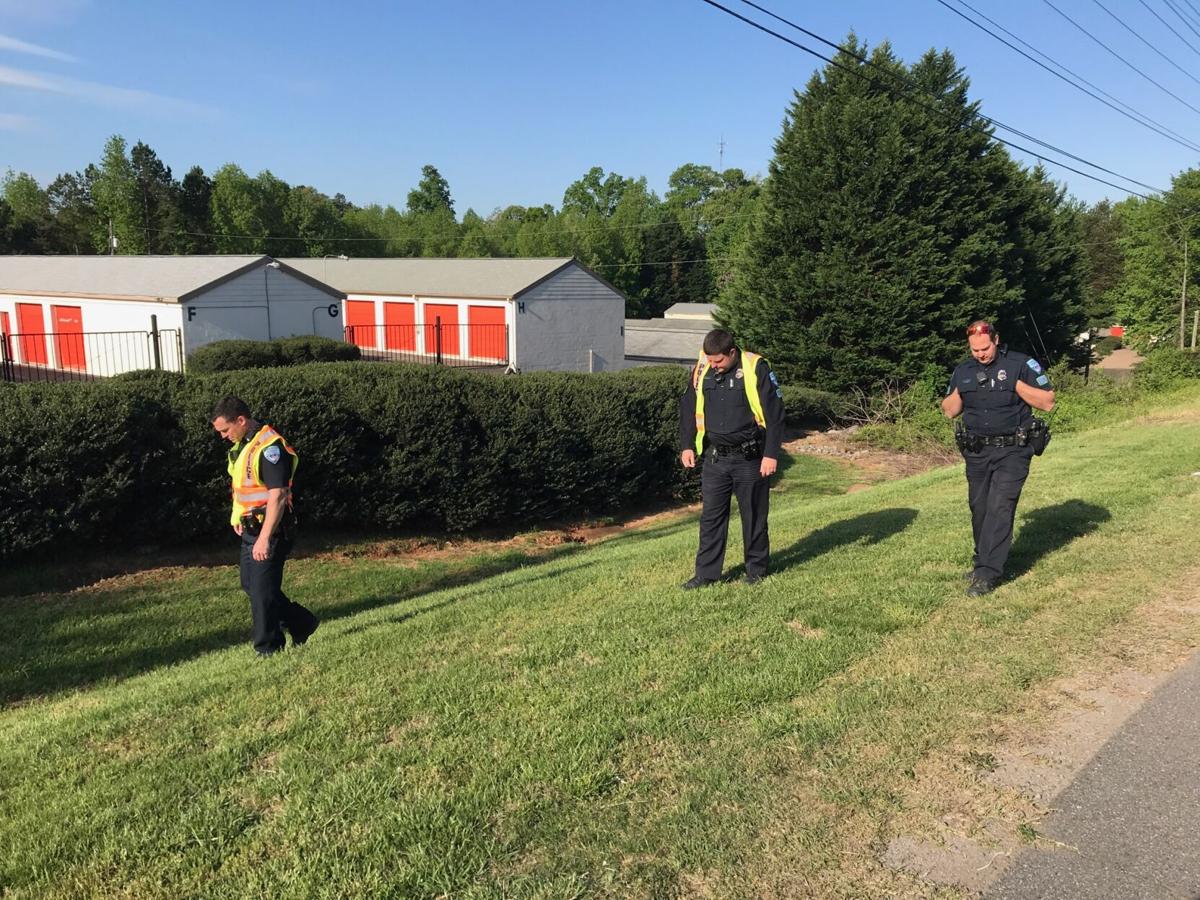 Hickory police comb the side of Tate Boulevard as they search for evidence in a fatal shooting Wednesday night. 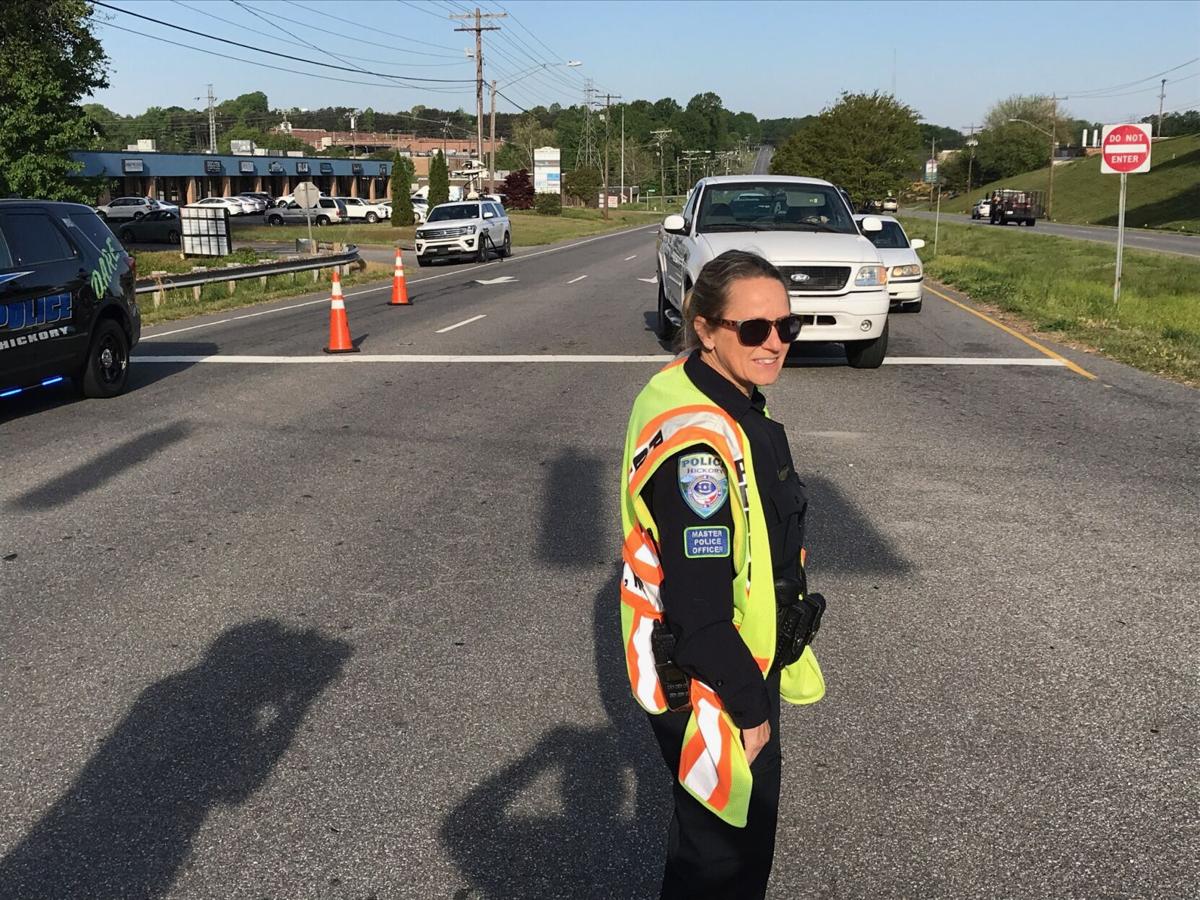 Hickory police are asking for help in finding the people who shot and killed a 7-year-old boy on Tate Boulevard Wednesday night.

Zakylen Greylen Harris died from a gunshot wound to the neck, according to a press release issued by Hickory police. He was a passenger in a vehicle driven by his mother on one of Hickory’s main thoroughfares.

“It’s tough. We are here to ask for your help. We need your help. Someone out there knows what happened and we are asking anyone with any information to contact us,” Hickory Police Chief Thurman Whisnant said. “This was a senseless act of violence … The men and women of the Hickory Police Department will act tirelessly to see justice is brought to the coward that did this.”

Harris was pronounced dead at Catawba Valley Medical, Whisnant said during a press conference on Thursday.

Two other children in the vehicle, ages 6 and 1, were not injured.

Police are searching for a small, dark-colored SUV that was traveling east on Tate Boulevard around 11:12 p.m. Wednesday. The release said the SUV possibly had multiple occupants with a white female, thin build, with blonde hair pulled back into a ponytail in the front passenger seat.

“(The mother) then heard a female yelling at her from the other vehicle, that vehicle pulled around into the inside lane and a shot was fired from the passenger side of that vehicle,” Whisnant said.

Capt. Jeff Young with Hickory Police said the mother of the victim believes she saw someone reach around the female suspect and fire the shot.

Young said they are still working on finding a motive for the shooting and said it appears to be a random act of violence. “These individuals did not know each other,” he said.

Anyone with information is urged to contact the Hickory Police Department at 828-328-5551 or Investigator Tammy Johnson at tjohnson@hickorync.gov.

Young said investigators are searching for more security footage from businesses around Tate Boulevard. He said he hopes police will turn up better images and video of the suspects’ vehicle.

Just before Whisnant left the press conference, he revealed a photo of Harris, and said, “We need your help.”

Harris was a second-grader at Southwest Primary, according to Beverly Snowden, director of communications for Hickory Public Schools.

The school has six counselors at the school helping his classmates cope with the loss and the school district’s Employee Assistance Program provided counselors on site to help staff members.

“We are tremendously saddened to learn of the loss of this innocent life,” a statement from the school district read. “There’s nothing more tragic than the loss of a child. Our thoughts and prayers are extended to the child’s family and the Southwest team. Our hearts are broken.”

Pfizer shot expands to US children as young as 12

A video showing Tate Boulevard moments before Zakylen Greylen Harris, a 7-year-old, was shot and killed was released by the Hickory Police Dep…

Hickory police comb the side of Tate Boulevard as they search for evidence in a fatal shooting Wednesday night.