Bills vs. Patriots: Updates and scores from MNF 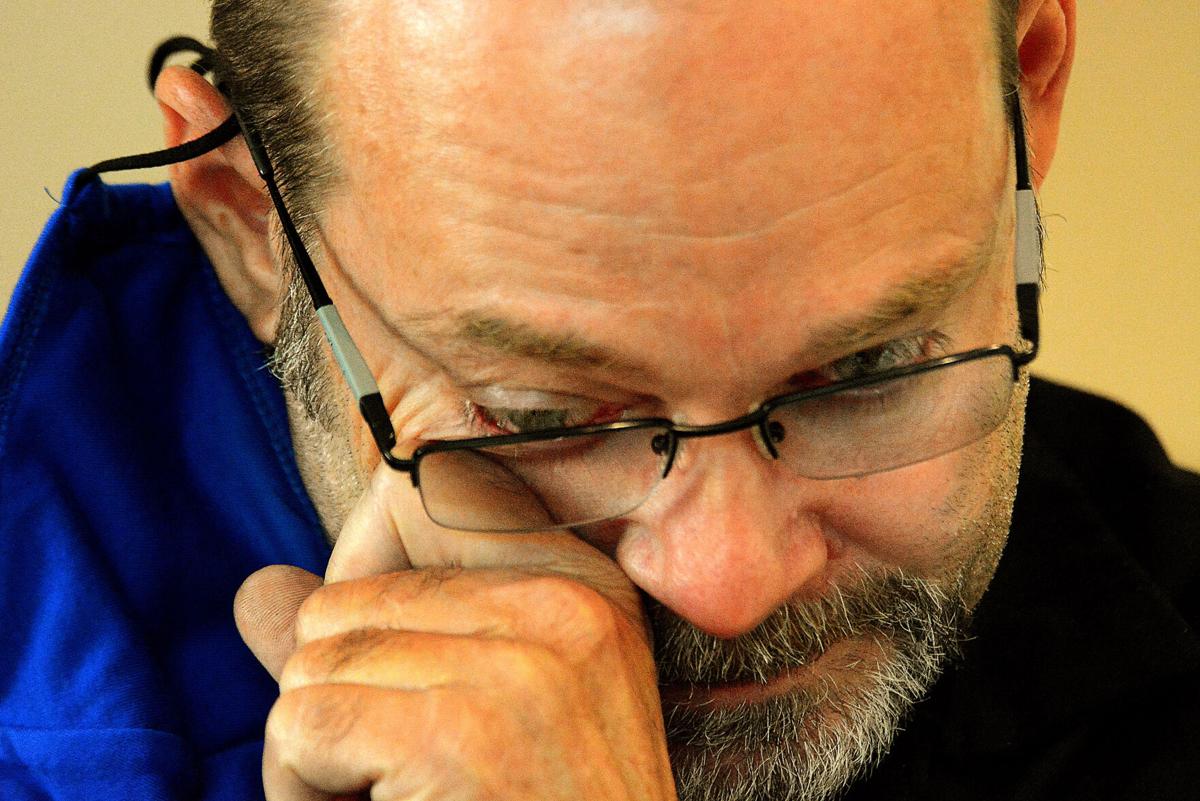 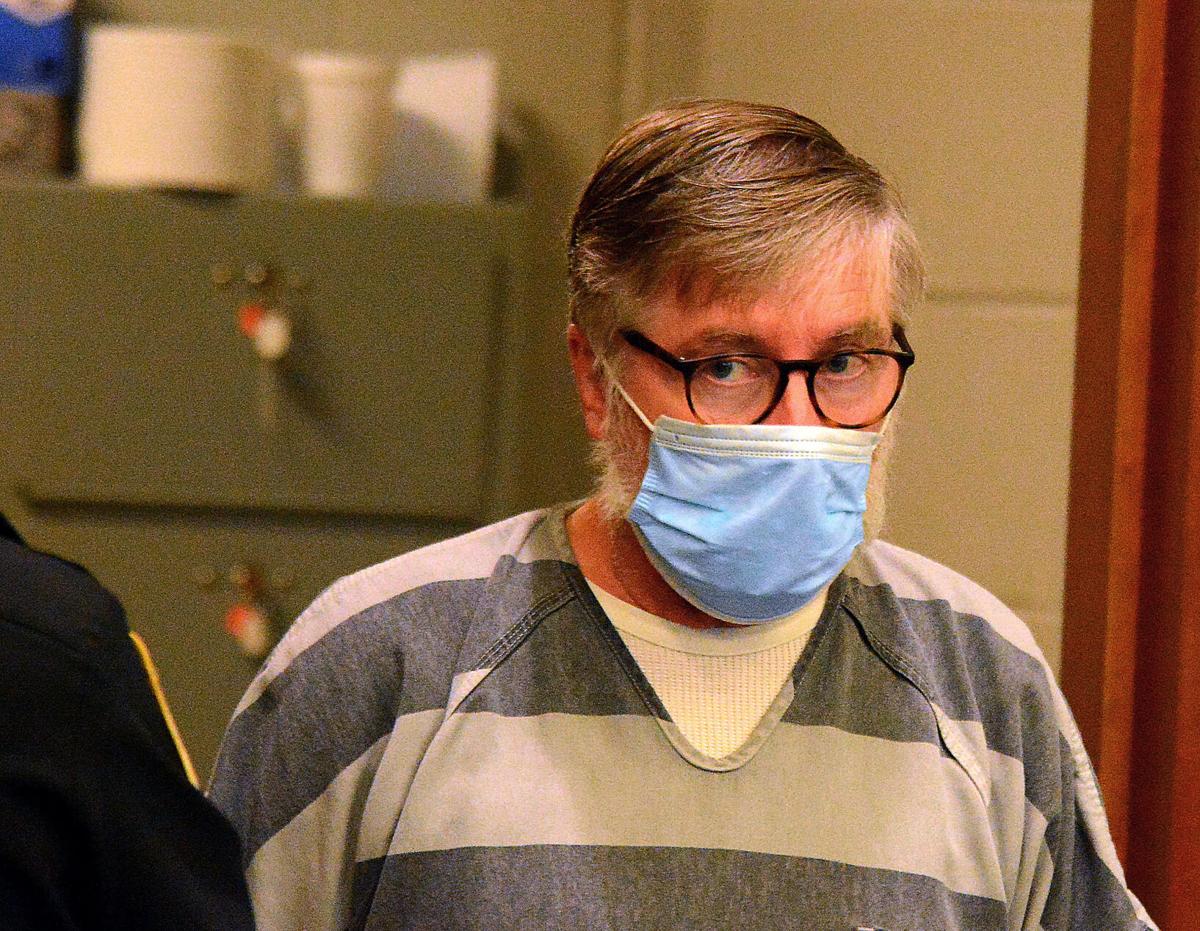 Eric Parker is charged with accessory after the fact in the shooting of Michelle Marlow at TCS Designs in Hickory in January.

Eric Parker’s bond was reduced to $125,000 from $600,000 in Catawba County Superior Court on Thursday. His wife, Tangela Parker, is charged with the murder of Michelle Marlow. She went from no bond to a $250,000 bond on Wednesday.

Eric Parker’s attorney Cory Sherrill told Judge Lisa Bell that Parker has no prior criminal history and is not a flight risk.

Sherrill said Eric Parker’s actions in the moments after the shooting were in an attempt to protect Tangela Parker. “He saw his wife in that situation and made a split-second decision not knowing what was going on,” he said.

Bell lowered the bond on the condition that Eric Parker live with his sister if he is released and that he be electronically monitored.

Bell continued saying he could only leave the house to go to doctor’s appointments and meet with his attorney. She also ruled that if Eric Parker were to find a job, he can leave his sister’s home to go to work.

The reduced bonds angered the family of the victim.

“Now (Eric and Tangela Parker) get to go see their family,” Marlow’s husband Justin Marlow said following the bond hearing. “I can’t see my wife unless I go to the graveyard.”

Justin Marlow said it was unreal that Tangela Parker was given a bond. “Witnesses seen her do this and she gets to go home to her family?”’ he said.

“My biggest concern is when this all happened and we knew that (Tangela Parker) had fled, there was a point we didn’t think she would ever get caught,” Michelle Marlow’s daughter Makayla “Mak” Marlow said. “I have no doubt in my mind her parents could not stop her if she did this again.”

Mak Marlow said her goal is to make sure everyone knows who Tangela Parker is and what happened to Michelle Marlow. “Keep her face out there,” she said. “Keep my mom’s face out there. Keep the story going. The more people that see it the better … I want people to know who she (Tangela Parker) is and what she did.”

Mak Marlow said she hopes the case will go to trial. “There was so many witnesses. So many people saw this happen. There is so much background behind this.”

Justin Marlow said he is less worried about the release of Eric Parker.

“I’m not really concerned of him being a flight risk as much as I am her, because he’s not the guy that theoretically pulled the trigger,” Mak Marlow said.

Since the death of her mother, Mak Marlow said she feels empty. “Like you know something’s missing and you want to try to fix it … but there’s nothing that can fill that hole,” she said.

When she thinks of her mom, Mak Marlow remembers a trip she took to Tennessee a year ago with Michelle. “It was just the two of us … We just walked around downtown (Chattanooga) and went to like really stupid stores and spent a lot of money on stupid things,” she laughed.

Justin Marlow said he deeply misses his wife. “I miss her smile in the morning,” he said.

The last time he saw his wife was just before she left to go to work. “I kissed my wife goodbye,” he said, “and she smiled at me and said, ‘I’ll see you this evening.’”

“I am extremely disappointed, and in some regard in disbelief, in the decision by the judge on the bond in these cases,” Hickory Police Chief Thurman Whisnant said. “Aside from the obvious seriousness of the crime, both of these individuals fled and evaded apprehension for six months. If there were ever a case that demonstrates flight risk, this is it.”

Tony Allen Brittain II, 49, of Claremont was sentenced to a minimum of nine years in prison for the death of Kevin Ray Hefner, 28, after plead…