Fourteen of those charged were from Hickory while the remaining three were from Newton, Granite Falls and the town of Catawba, according to releases from the Catawba County Sheriff's Office and U.S. Attorney's Office for the Western District of North Carolina.

Authorities also seized more than 100 weapons, many of them stolen or unregistered, according to the release.

The charges come as the result of a U.S. Department of Justice operation known as Project Guardian, according to the release from the U.S. Attorney’s Office.

“Catawba County is a safer place today thanks to the incredible success of our local, state and federal partnerships,” Sheriff Don Brown said via the release. “The collaboration and teamwork demonstrated in this operation is some of the finest I’ve witnessed.”

Two of those charged have been linked to recent shootings in Hickory.

Craig Anthony Ruff, 25, of Newton, was charged with discharging a firearm into occupied property and possession of a firearm by a felon in August. The charges were related to shootings on First Street SW on July 29 that resulted in the death of 30-year-old Donald Simpson.

Meguel Robinson, 25, of Hickory, was treated at Frye Regional Medical Center after being shot on First Street SW on July 29.

Sheriff’s Capt. Aaron Turk said there was no direct link between the federal charges and recent crimes in the county.

Three people were arrested in Alexander County on various charges between Oct. 20 and Oct. 26. 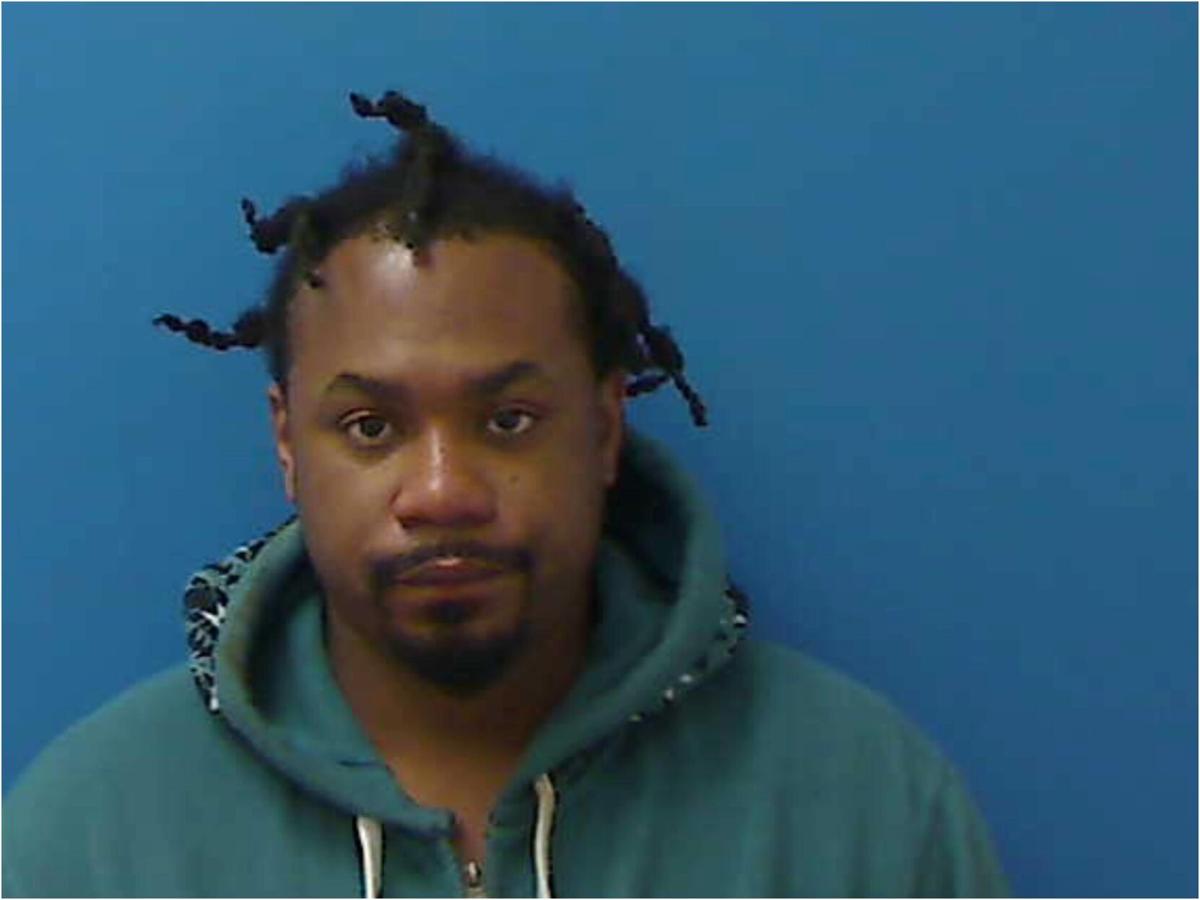 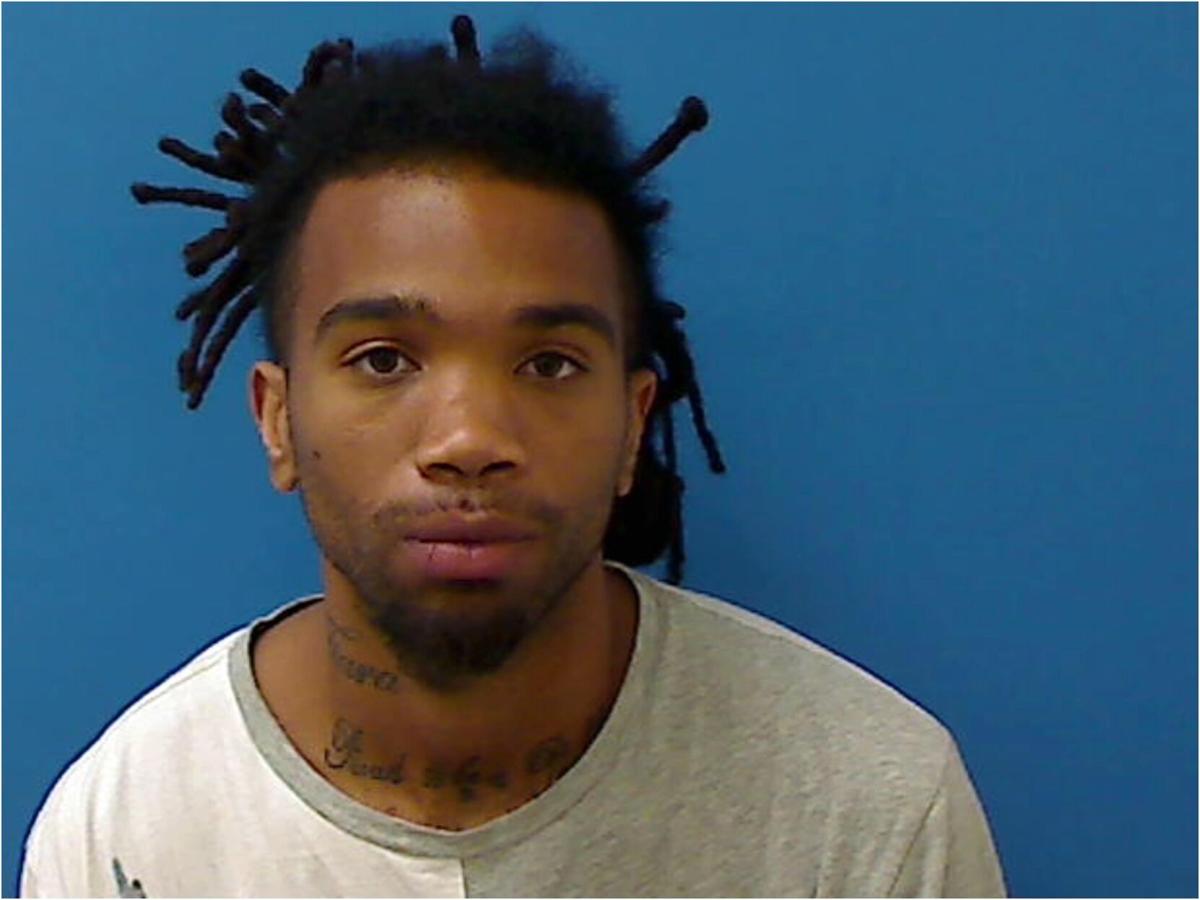 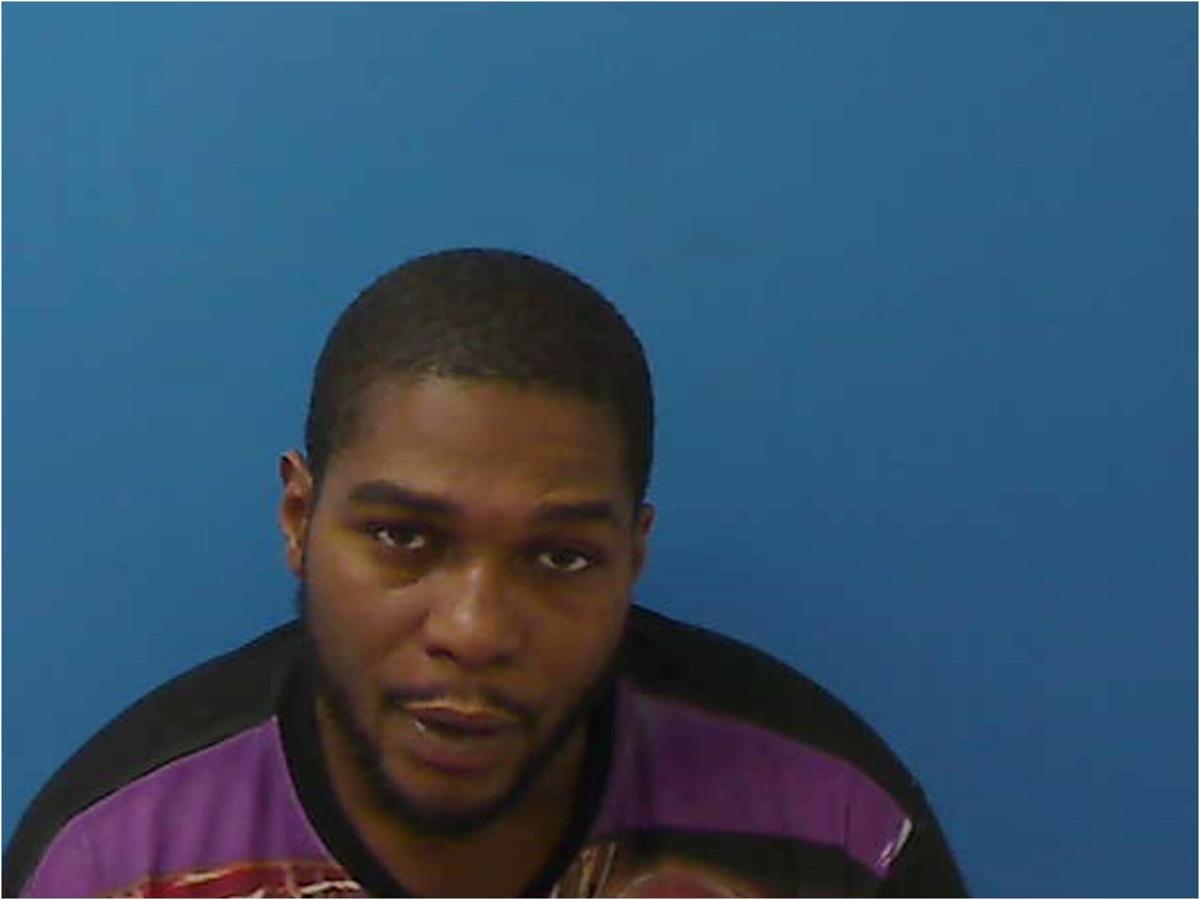 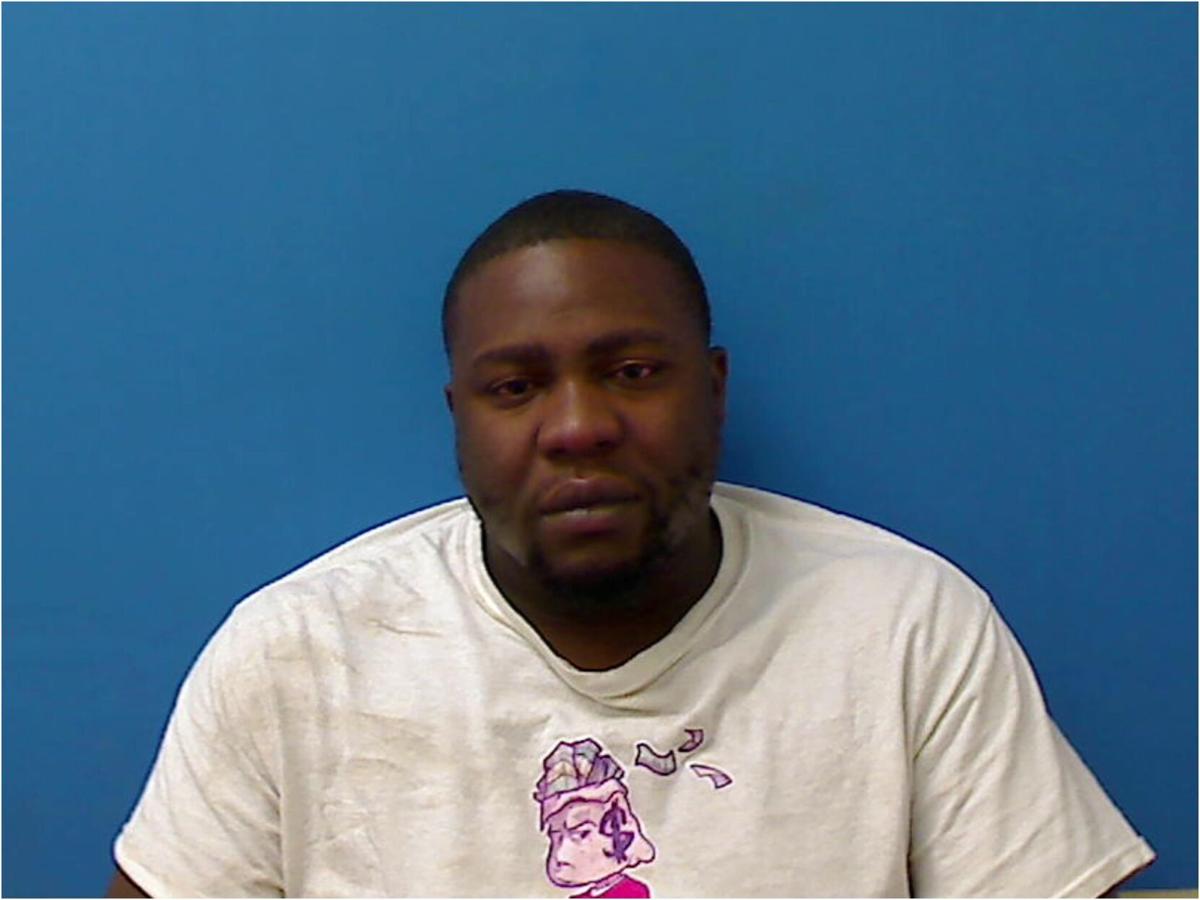 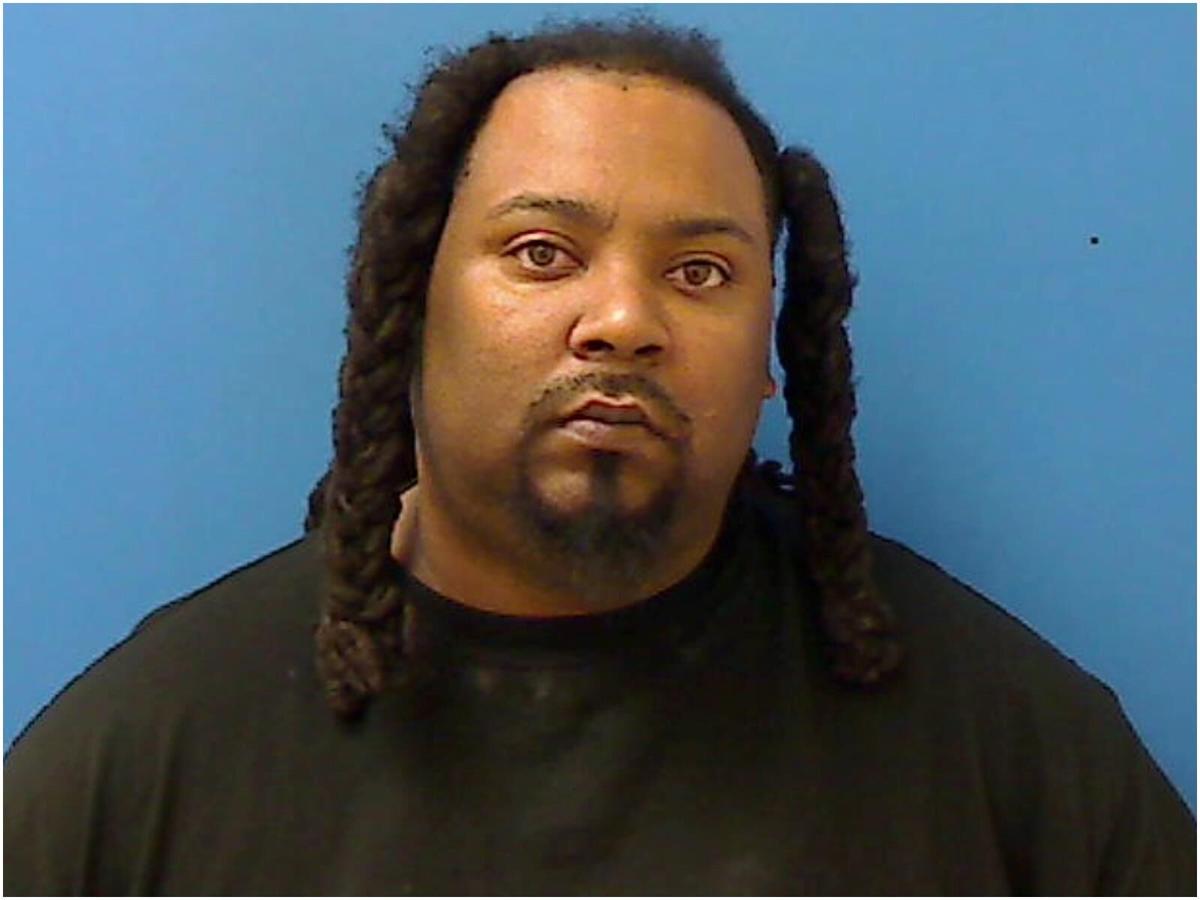 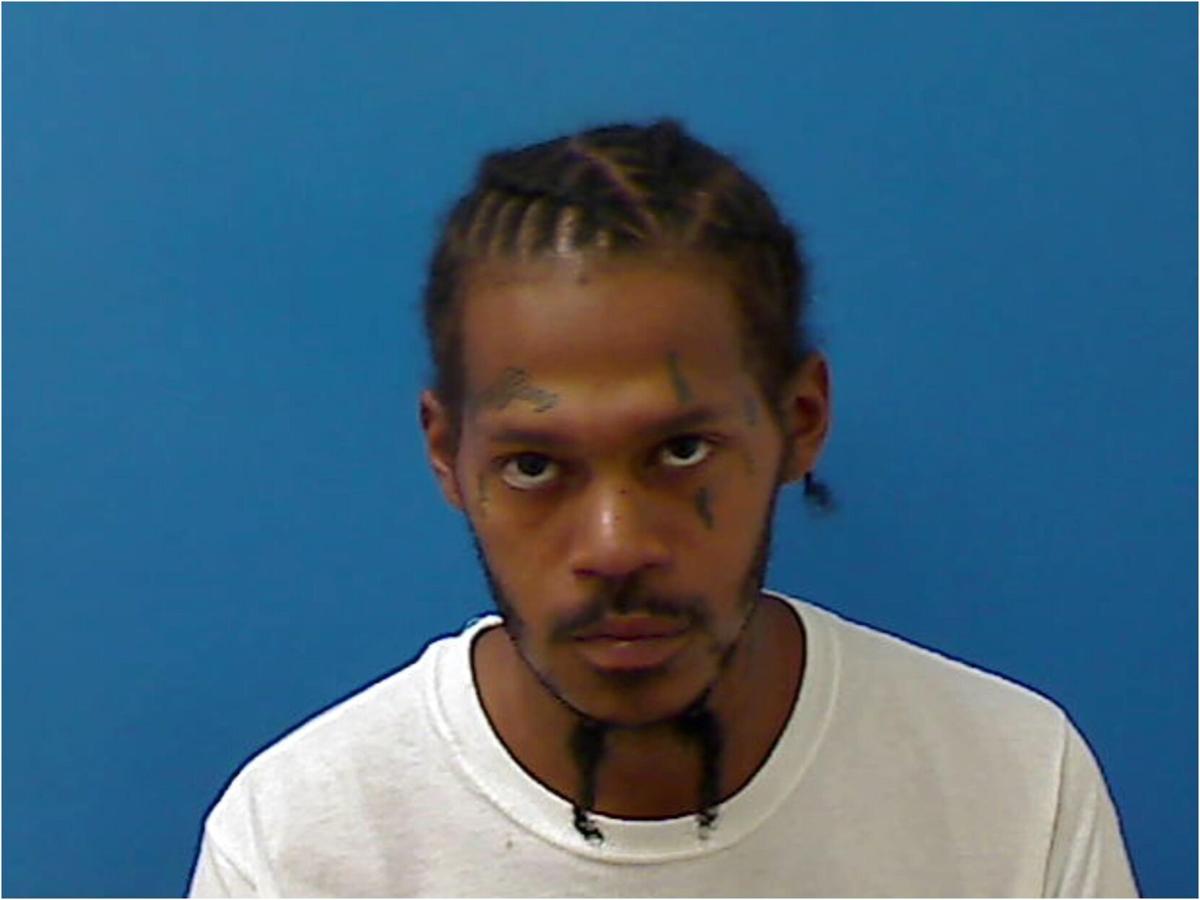 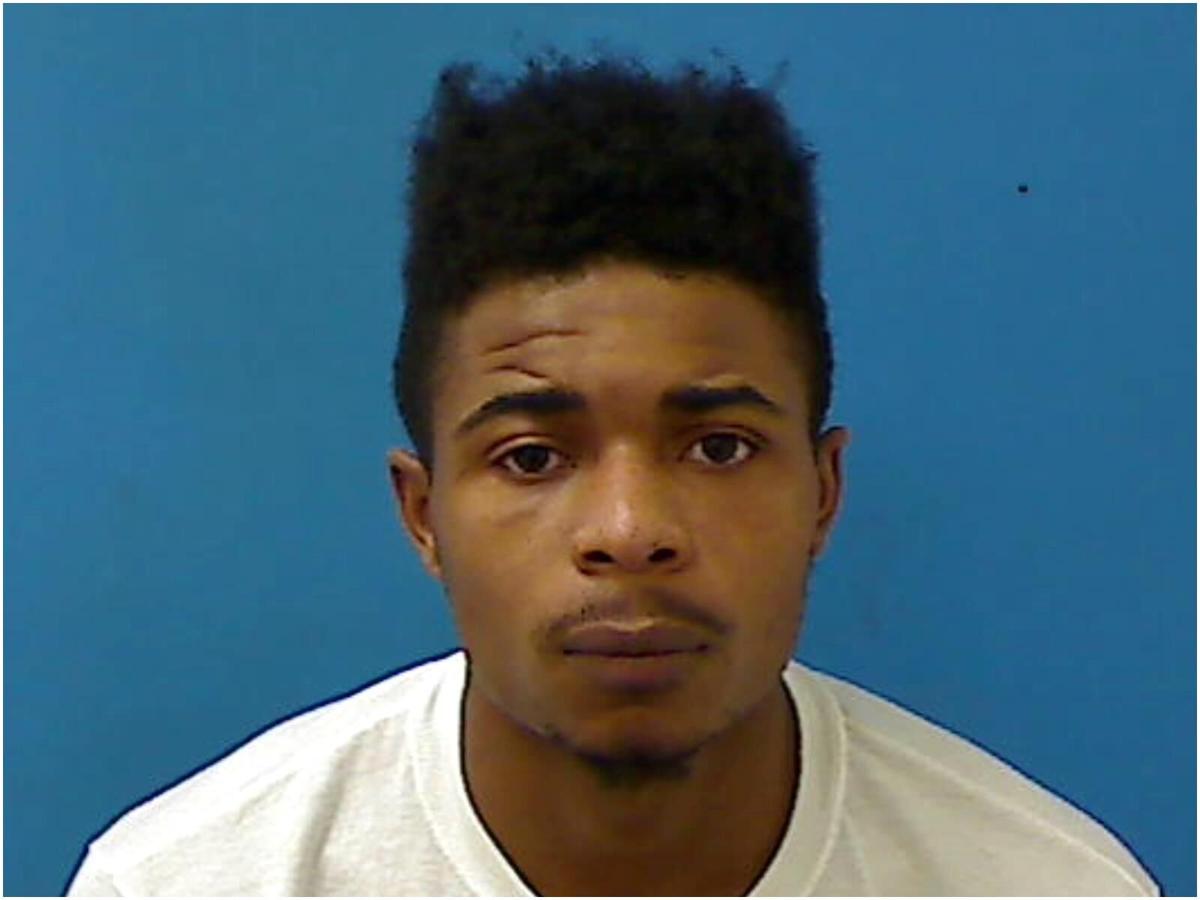 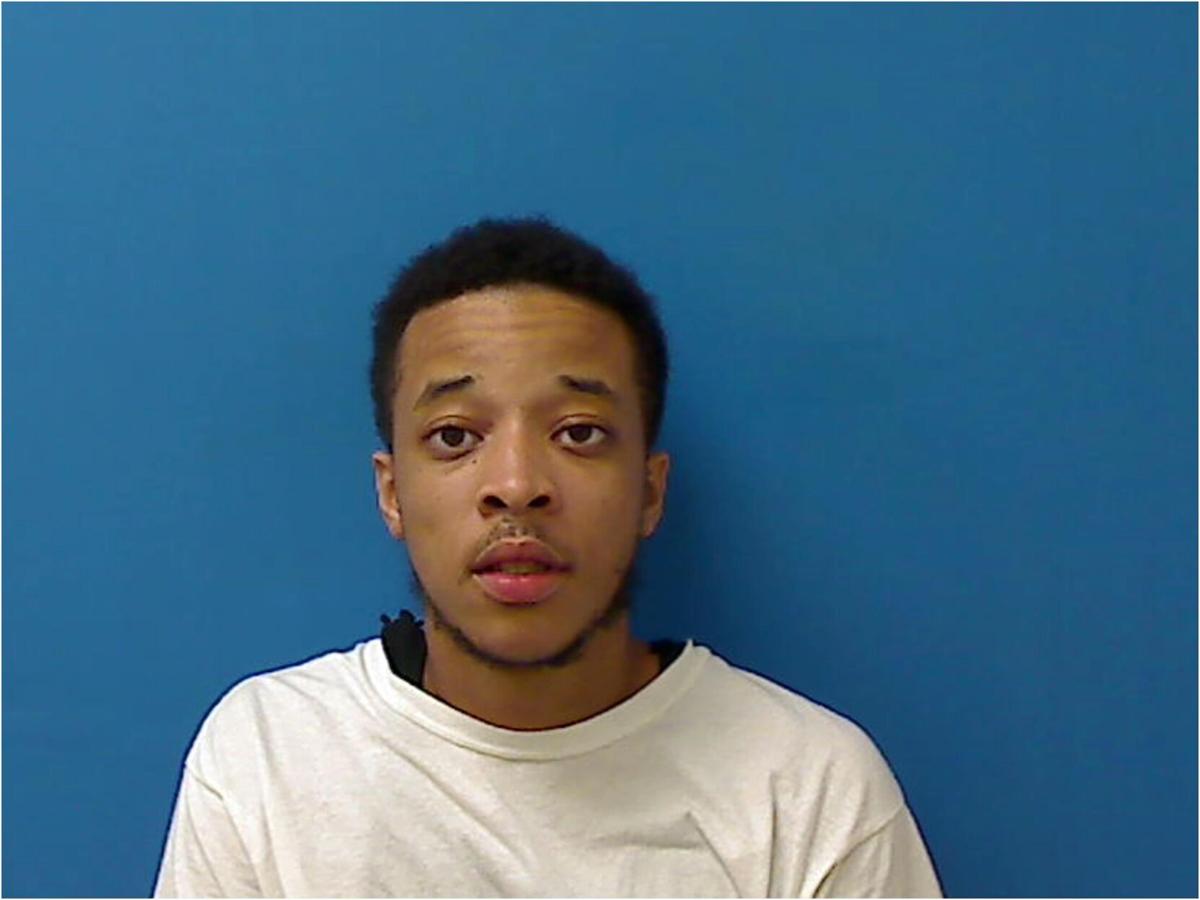 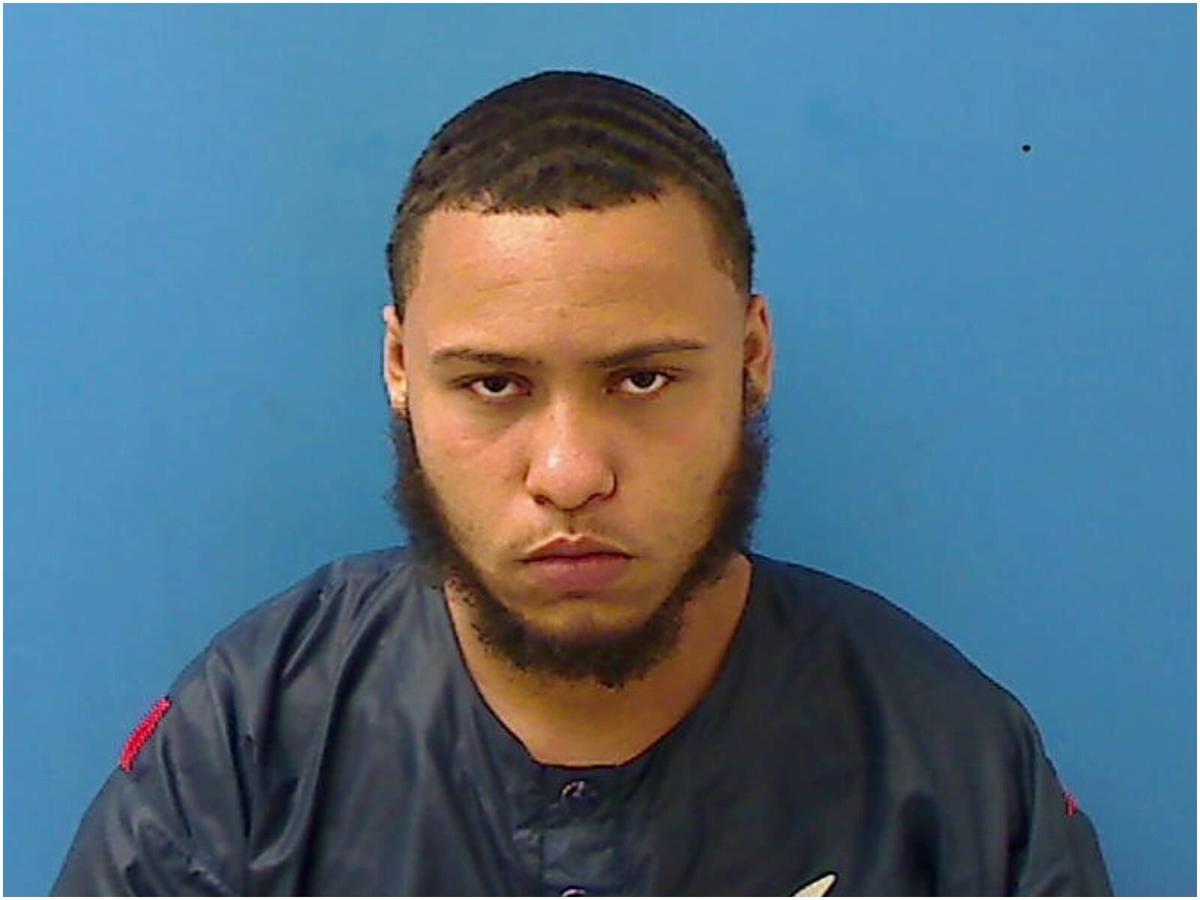 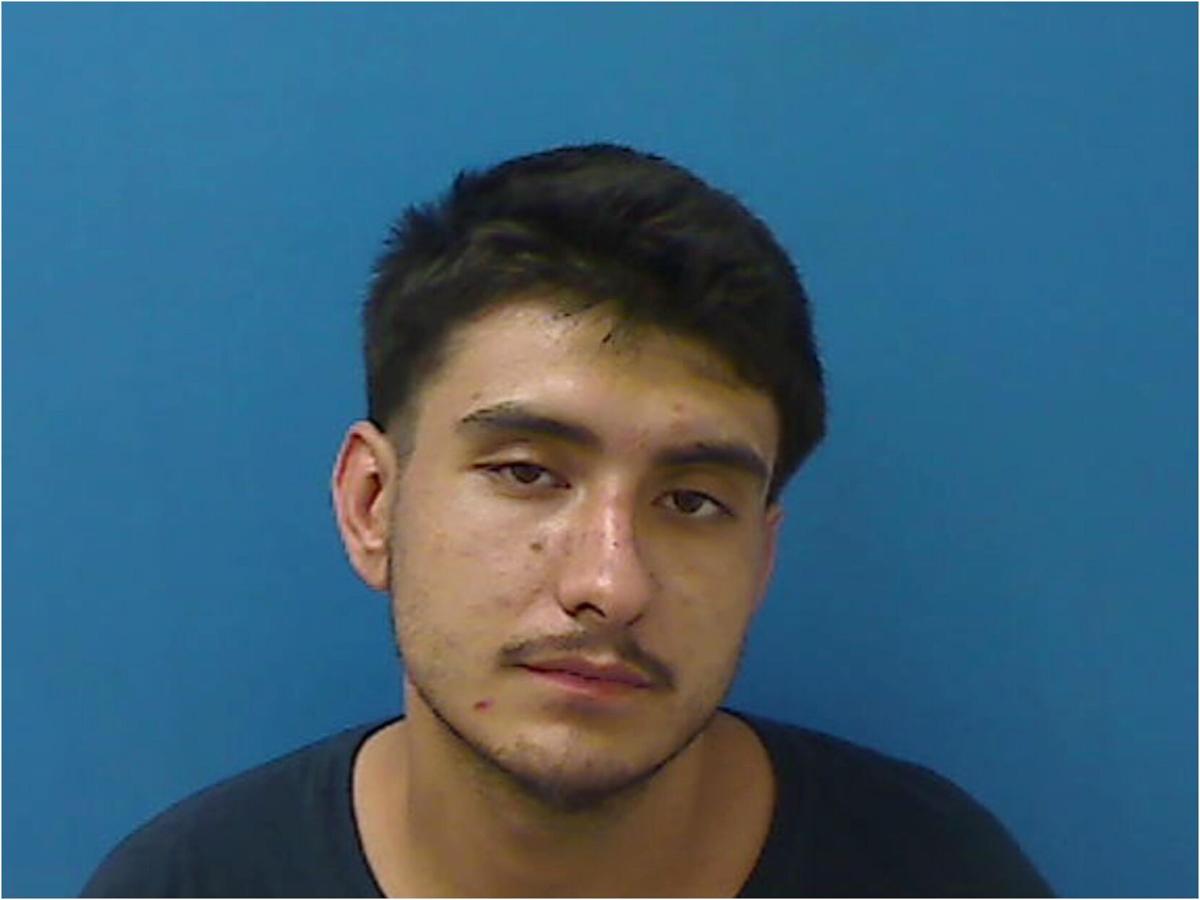 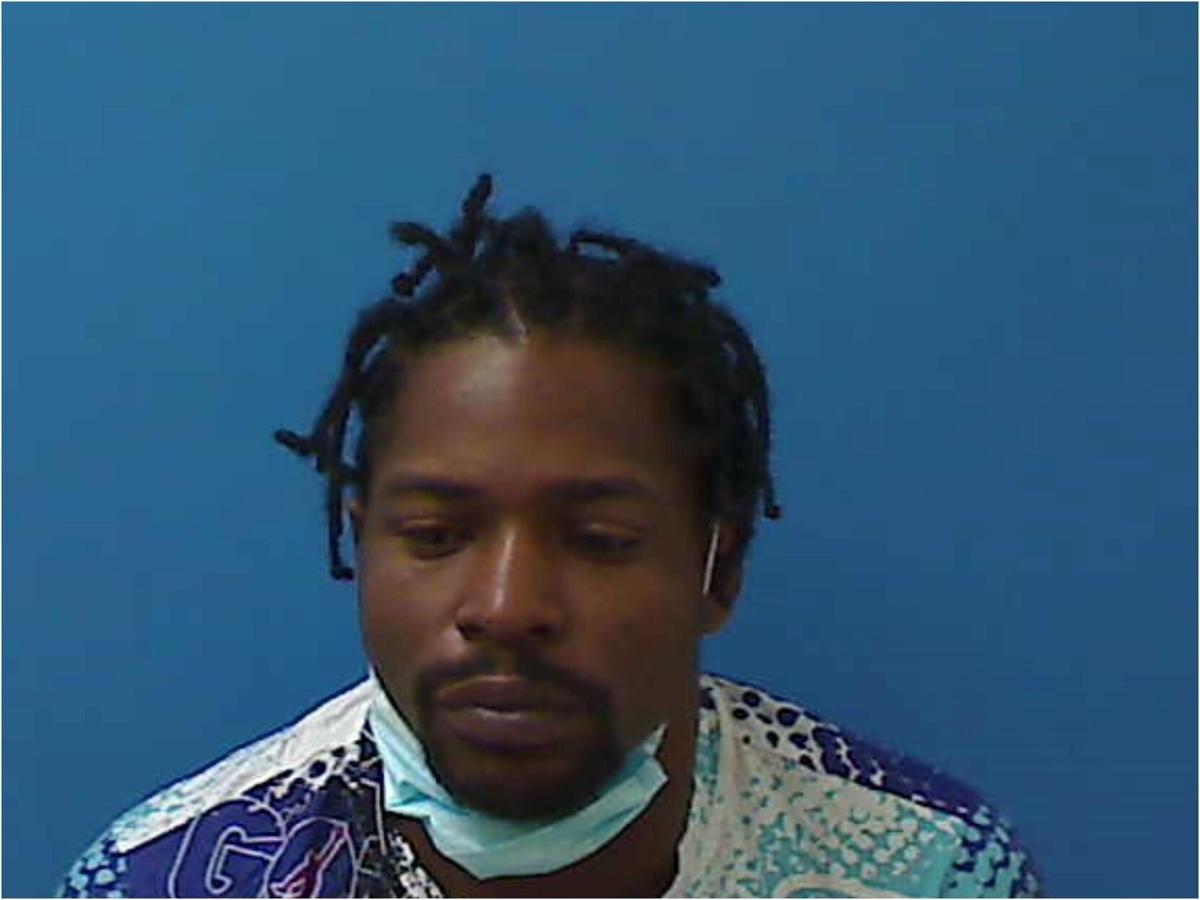 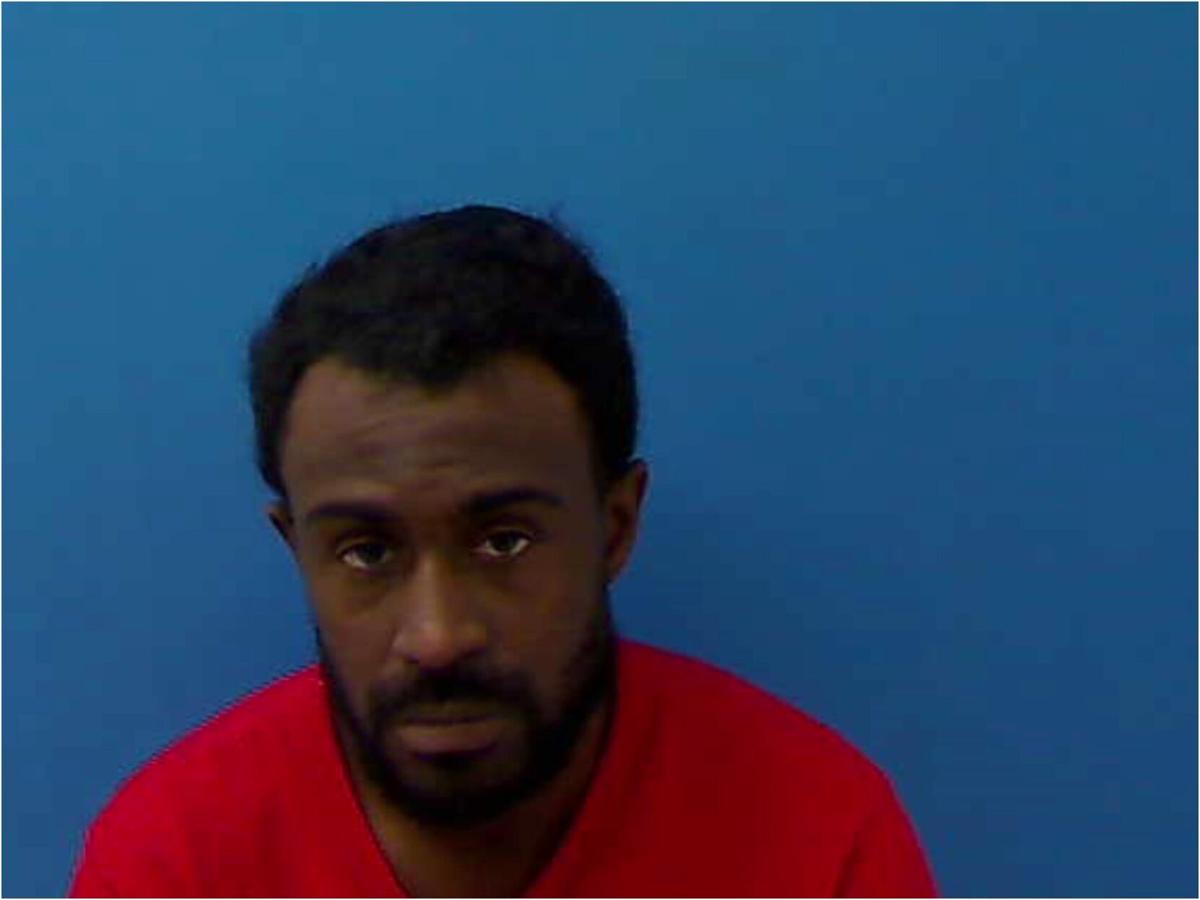 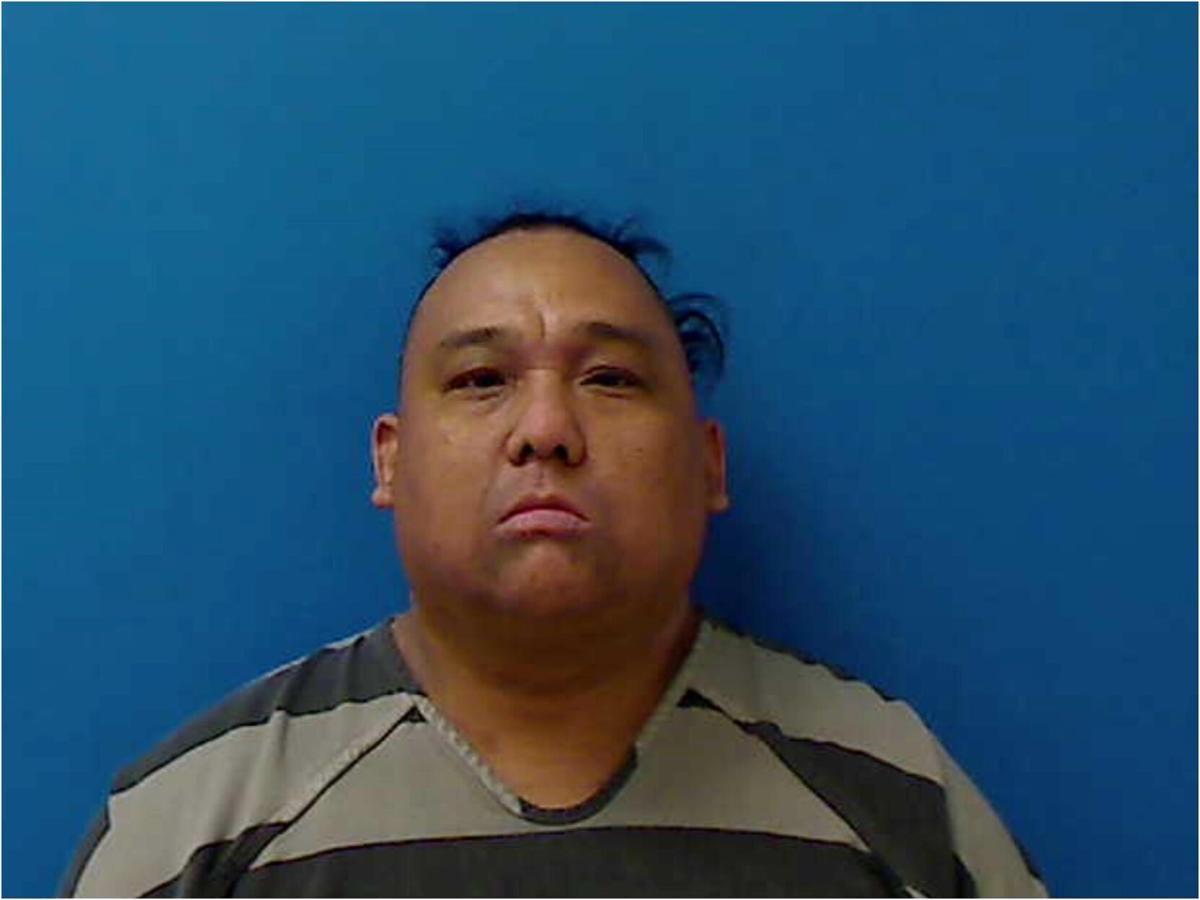 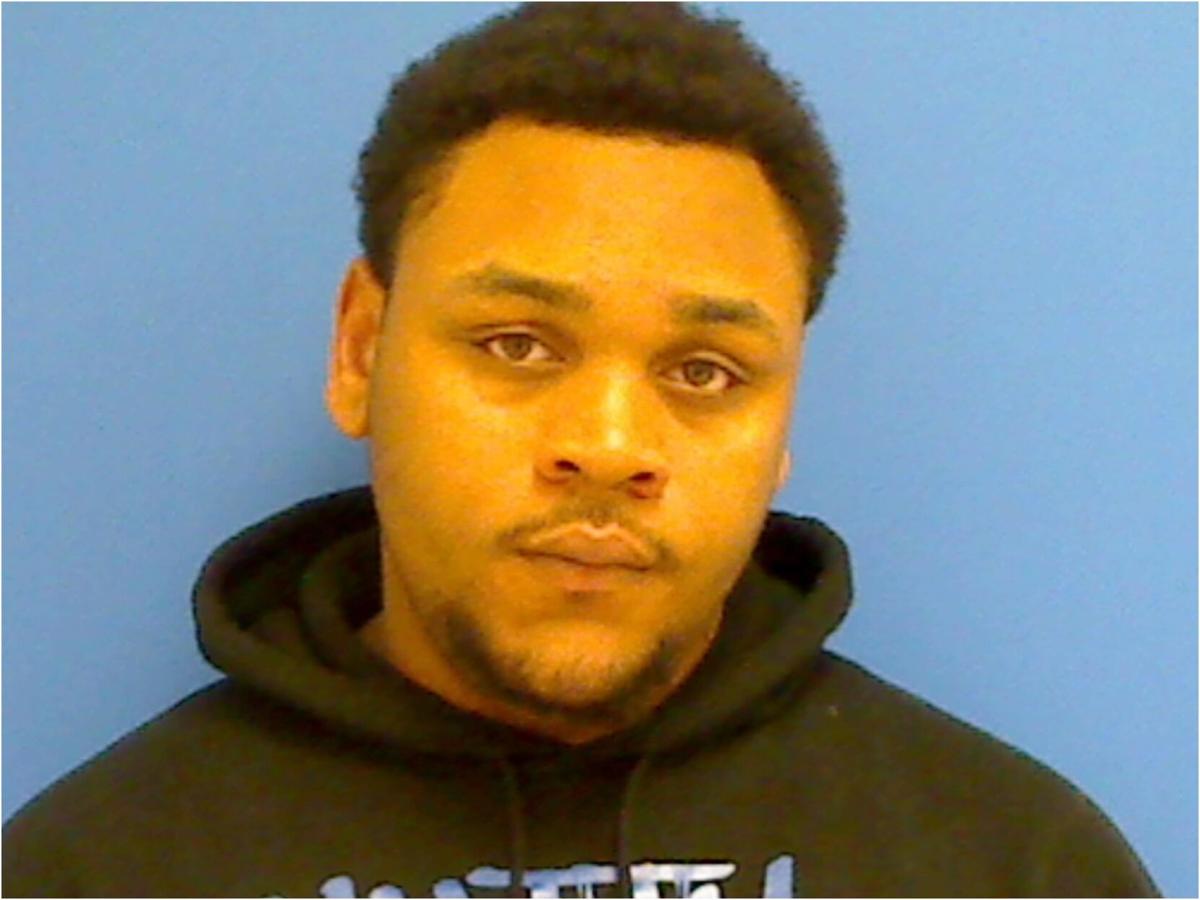