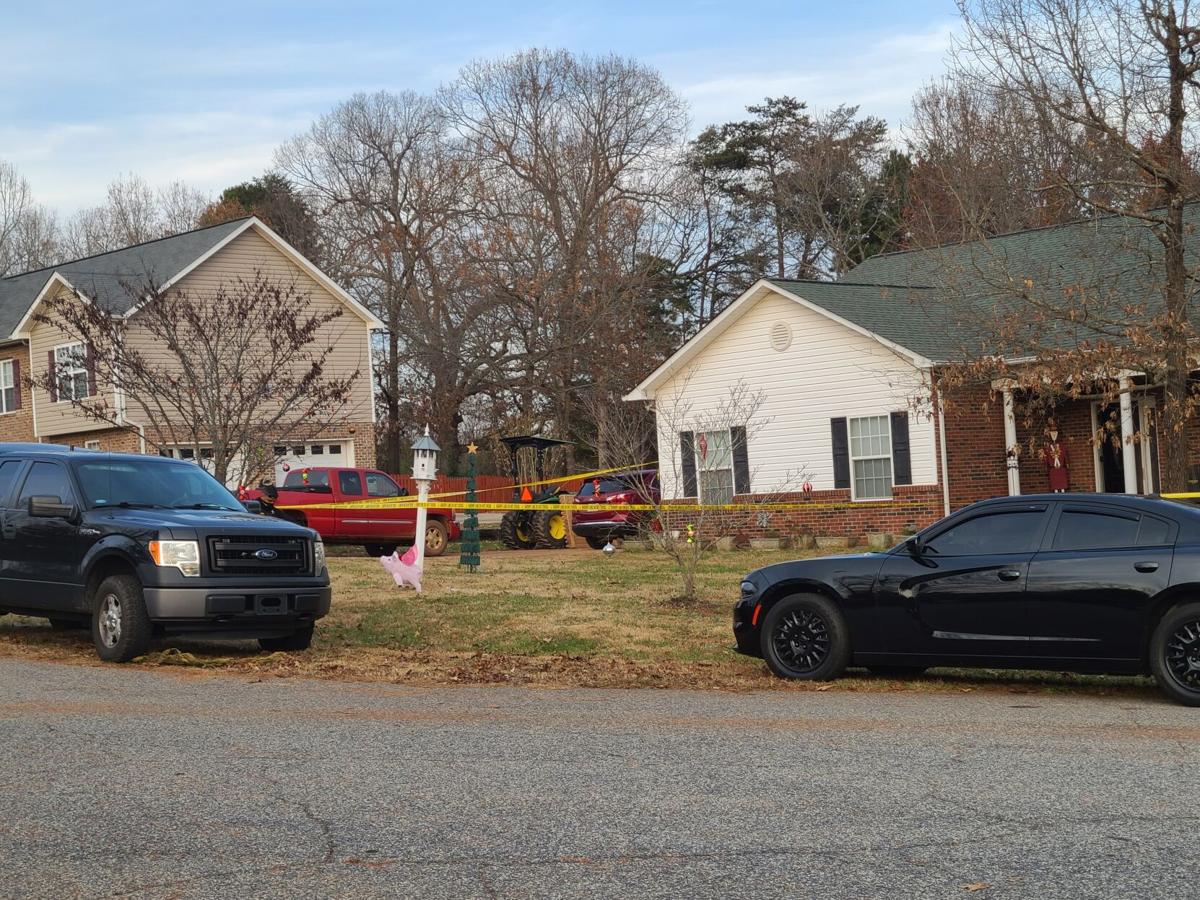 A 10-year-old died from a gunshot wound Friday afternoon on Woodleaf Court in Conover. 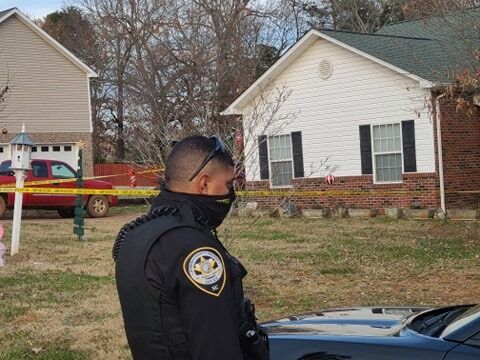 Catawba County Sheriff's Office investigators were at the scene of a shooting that claimed the life of a 10-year-old boy Friday afternoon.

The Catawba County Sheriff’s Office is investigating the shooting death of a 10-year-old boy in Conover, according to a release from the sheriff’s office.

Sheriff's Lt. Anthony Stafford said the shooting occurred on Woodleaf Court and the call for the shooting came in around 1:30 p.m. Friday. He said the boy was taken to a hospital, likely Catawba Valley Medical Center.

"That's all we really have to give out at this point," Stafford said. "We're still conducting an investigation on it."

A man was found dead at a residence on 8th Avenue Drive SE early Sunday morning.

A 10-year-old died from a gunshot wound Friday afternoon on Woodleaf Court in Conover.

Catawba County Sheriff's Office investigators were at the scene of a shooting that claimed the life of a 10-year-old boy Friday afternoon.