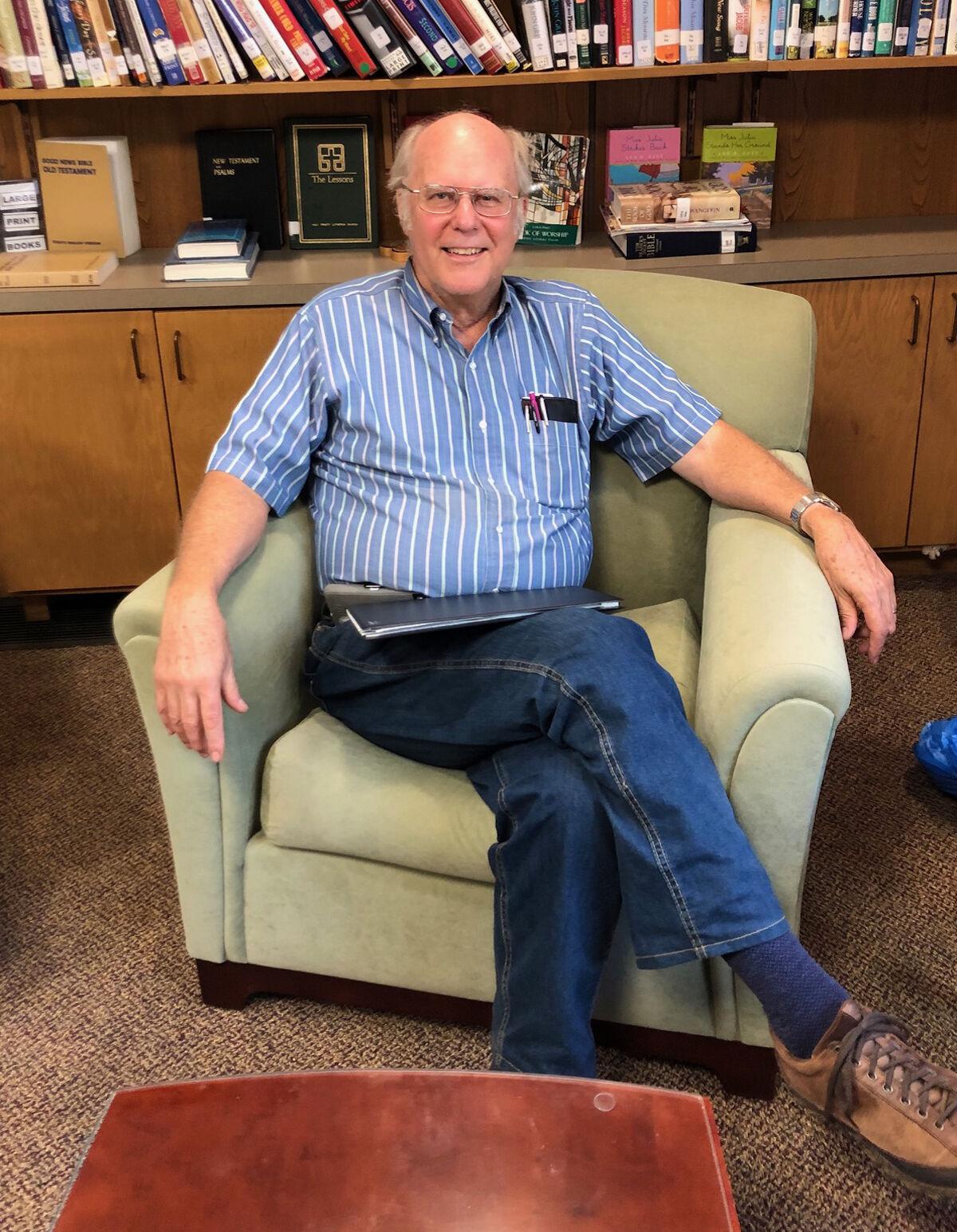 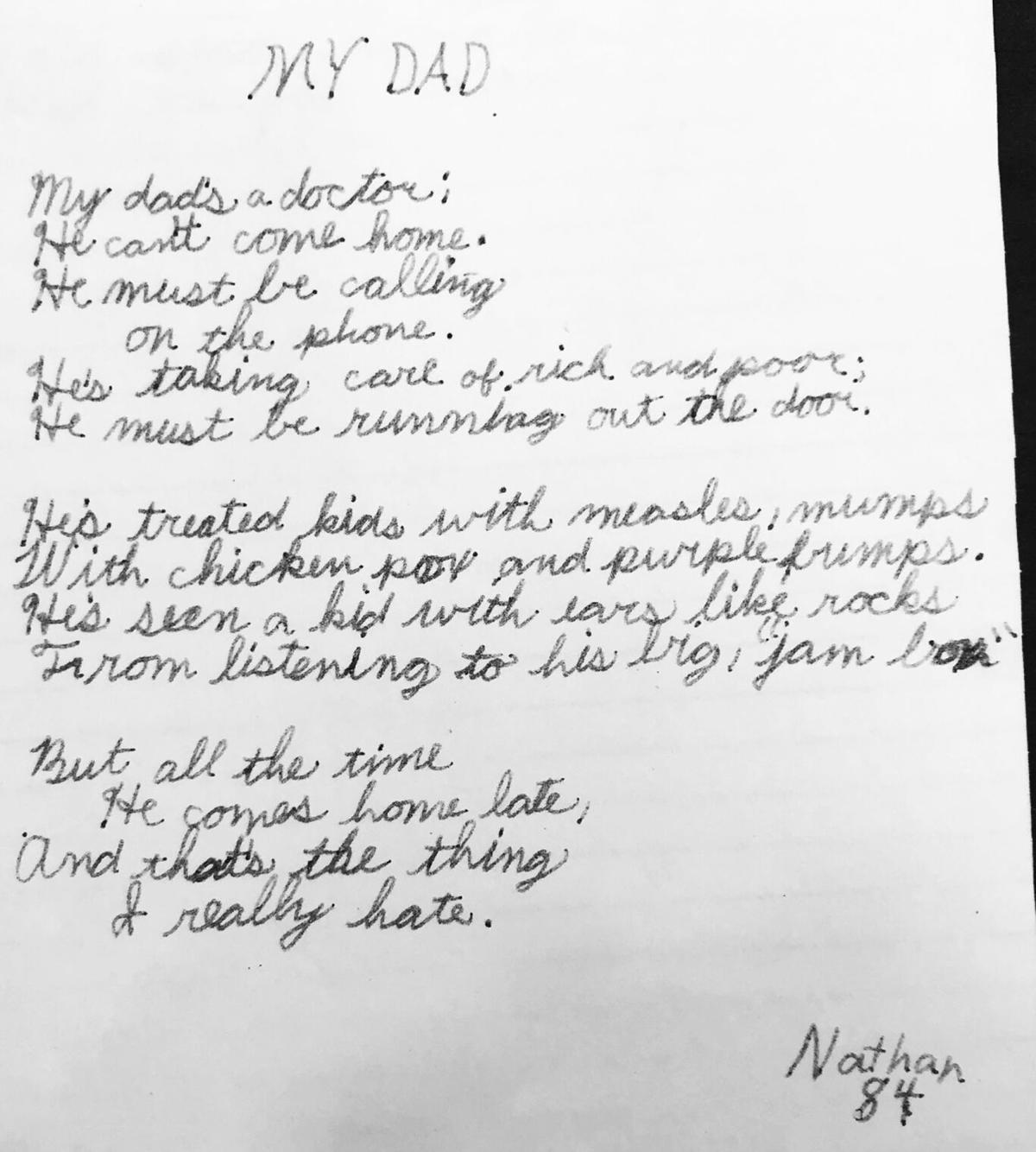 A poem written by Nathan Spees when he was 9.

Turns out retired Hickory pediatrician Dr. Lynn Spees was all about young ‘uns long before he became a doctor to the short and loud. The Tennessee native taught math to seventh- and eighth-graders in Buffalo, NY, and then to high school kids in Charlotte before going to medical school at Bowman Gray (Wake Forest) School of Medicine.

That’s not all. He and his wife JoAnn Spees invited a couple of foster children into their home and then a Laotian child whose mom had been killed in a car accident. The same wreck had left the father with a head injury and the boy in a body cast. Doctor or not, taking on a little stranger in a body cast took a lot of love and patience. The Spees also raised two children of their own, sons Nathan and Andrew.

Awhile back, I wrote about bloopers. Lynn responded with a recollection: “A 2-year-old boy was brought to a local emergency room, with the complaint recorded by the ER nurse as ‘child bite by family doctor.’ Translation: Child was bitten by family dog.”

With nearly 40 years as a pediatrician, Lynn was definitely someone I wanted to interview.

He began by saying he was the “only pediatrician in town who’s worked in all the practices,” including one that he started, The Child Health Center. He’s humbled by folks who remind him that he saved their children’s lives, but he points out that doctors save many more lives by encouraging preventive measures, such as vaccinations. “Doctors are really teachers,” suggested Lynn, “teaching people how to have a better life for their children.”

Lynn also taught up-and-coming medical professionals by letting them shadow him: medical students, physician assistant students, nurse practitioner students — even high school kids. He’d have them write their conclusions about patients, and then he’d read them, using yellow sticky squares to respectfully propose different ways of looking at or addressing the situations. He’d attach the sticky squares to the students’ notes before returning them.

A physician assistant, who told Lynn when he retired that he was “the best doctor ever,” said she never saw sticky notes the same way again.

Lynn had a hero of his own, a man he wanted to emulate: the late pediatrician Dr. Dewitt Trivette, whom Lynn got to know during Dewitt’s teaching visits at Bowman Gray. The friendship continued when Lynn visited Hickory to explore potential pediatric practice sites. Lynn joined Catawba Pediatric Associates in 1978, the same year Dewitt retired.

There are tricks to treating the pint-sized. One is wearing a coat any color but white, which raises blood pressure in adults and scares kids.

“When I told him I’d put in sutures, he was ok with that,” Lynn recalled.

Lynn has lots of “little nuggets” to share, like the one about the little boy whose mom was expecting. Lynn asked him if he wanted her to have a boy or girl. He answered that he wanted “a boy or a snake.”

Circumcision used to be performed without numbing the site. When Lynn read about a way to anesthetize the area, he tried it. “I never did another circumcision without it, and I taught all the other pediatricians how to do it.”

Some parents wanted to be in the room when their son was circumcised. Lynn said, “I heard shuffling and my nurse is taking care of the father who’s sliding down the wall.”

It used to be that the pediatricians themselves, not nurses, took late-night calls. “Being on call at night was brutal,” said Lynn, “especially in winter.” Up to 18 calls a night wasn’t unusual. And there weren’t children’s specialists working in Catawba County’s two hospitals back then, so sometimes Lynn would be tending to a little one at one hospital when he’d be called to the other one.

Lynn developed Speesisms – truths -- over the years, such as “if you have three preschool children together, there’s always one crying.” Two more relate to medical tests: “If the test and the patient don’t agree, believe the patient.” And, “if you’re going to make the same decision regardless of the results of the test, don’t do the test.”

One Christmas, the patient was the family dog, a Corgi. The Spees were going to host Lynn’s medical practice’s Christmas party, and JoAnn was baking 70 or so loaves of bread to give as gifts. Bread baked, JoAnn noticed that her wedding ring was missing. At the party, she asked everyone to slice their bread and look for her ring. No luck.

Suspicion turned to the family dog, a Corgi, thinking the ring had fallen to the floor and smelling like bread dough, appealed to the little animal. “I took the dog to Frye [hospital] to be x-rayed,” said Lynn. “They did it.” No ring. Lynn pointed out that “they’d never [x-ray a dog] today.”

A year later, the ring appeared in a bottom drawer in the kitchen.

Things are always changing in medicine. Lynn said that before the H. influenzae type B (Hib) vaccine, for example, he’d see children with a variety of horrible conditions, such as meningitis and epiglottitis, which can impede breathing.

Lynn once treated a child who’d been to a Caribbean island and contracted measles, “one of the most contagious diseases there is,” said Lynn, who added that “it’s a reportable disease,” meaning the health department must be notified. In children, measles can result in pneumonia and swelling of the brain that can lead to deafness and intellectual disability.

When a chickenpox vaccine was developed, Lynn told a dad it was available but that he’d likely have to pay $55 out of pocket. The man responded that he’d had measles at age 20 (a miserable disease for adults.) and would gladly pay $300 to prevent his child’s getting it.

Taking care of “a world of children,” as Lynn put it, had its downside, like missing a big part of his sons’ childhoods and the heartbreaking cases, “the very sick children,” said Lynn. “I was there with a couple of dying patients.” Also heart-wrenching were the child abuse cases. Lynn went to court a number of times. “I got some folks put away,” he reported.

For the most part, Lynn’s patients were boys and girls who “didn’t cause their own illnesses and were going to get better,” said Lynn. There was the occasional child who did cause his own troubles, though, such as the not uncommon practice of sticking something up one’s nose. Said Lynn, “I can still recall seeing a boy who was brought into the clinic due to having a horrible odor near his face. The odor in the exam room was almost unbearable. Somehow, I managed to get close enough to him to do an examination of his nose and to see something stuck in there. With forceps I managed to extract a piece of furniture foam which had been lodged there for several days!”

Lynn retired from Unifour Pediatrics in 2016 and like many retirees, now wonders how he ever had time to work. There are “all the projects that went undone for 39 years,” said Lynn. “Other things are being able to take three-week trips to Austria to visit Nathan and Alexandra, singing in one of [Holy Trinity Lutheran Church’s] choirs, attending our church men’s breakfasts, and tutoring at Centro Latino. Of course, these activities are on hold with the pandemic. Others include saying ‘yes’ to volunteer opportunities. I am also working on donating and selling all sorts of accumulated possessions, so my sons won’t have quite such a big job someday.”

JoAnn, who founded the Council on Adolescents of Catawba County several years ago, is currently a volunteer at the Patrick Beaver Learning Resource Center in Hickory.

The community is blessed to have Lynn and JoAnn in its midst, two people whose hearts have always been in the right place where young people are concerned.

Watch now: Isaias was upgraded to a hurricane. What does that mean for the Catawba Valley?

Tropical Storm Isaias was upgraded to a hurricane early Friday morning, according to the National Weather Service website.

A poem written by Nathan Spees when he was 9. 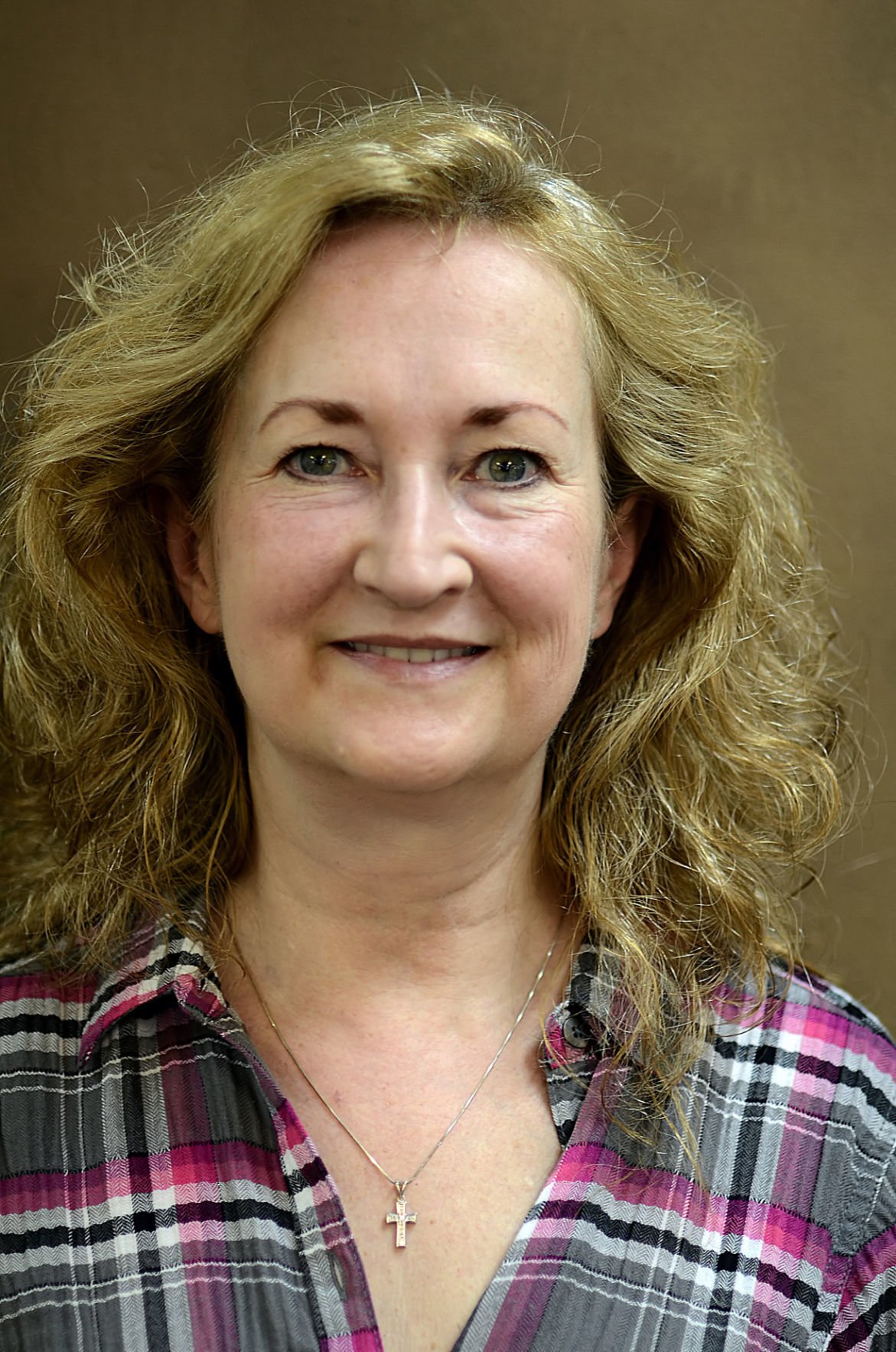