A Catawba County woman was arrested for trafficking heroin after 8 grams of the drug were found in her home, according to a news release from the Catawba County Sheriff’s Office.

Angel Gibbs, 30, was charged Thursday after narcotics investigators and probation and parole officers searched the Finger Bridge Road home with a warrant for the residence and its residents, the release said.

Officers found the heroin and items used as drug paraphernalia, according to the release.

Gibbs was charged with trafficking heroin, maintaining a dwelling for the purpose of possessing, manufacturing, selling or delivering a controlled substance and possession of drug paraphernalia. She was also served with an outstanding order for failure to appear on a felony probation violation.

“Heroin and other opioids are an ongoing threat to our communities,” Sheriff Don Brown said in the release. ”Those who are selling this poison will be targeted.”

Gas line severed near Hudson; section of US 321 closed; people near leak asked to stay indoors

A main line of Piedmont Natural Gas has been severed near the Smokey Mountain Furniture store on Hickory Boulevard near Hudson, according to a…

Alexander County commissioner killed in car collision while in Ohio

An Alexander County commissioner died in a car crash Monday, a news release from the county says.

The Hickory City Council agreed to annex and rezone property for a housing project off Short Road and Eller Drive at its meeting Tuesday. 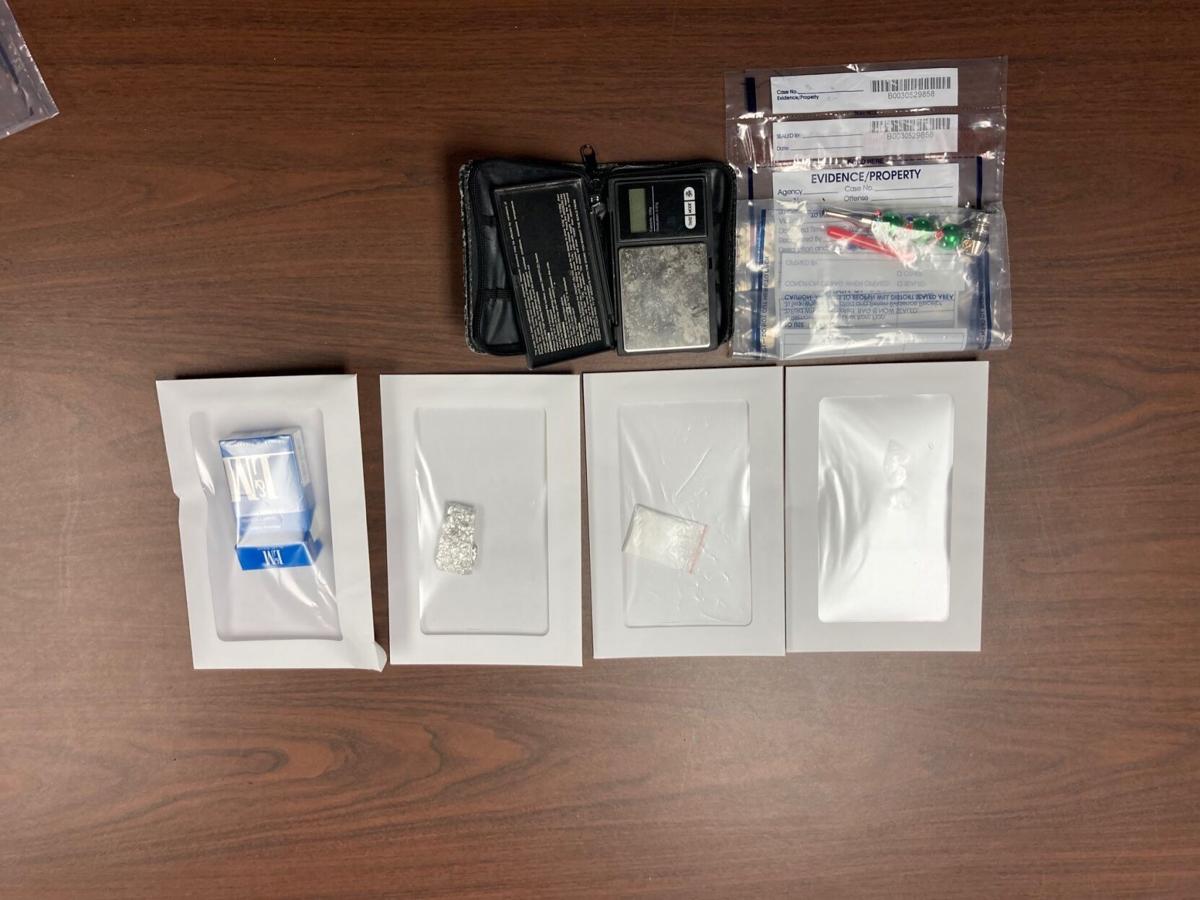 Deputies found 8 grams of heroin and drug paraphernalia in a search of a Finger Bridge Road home, according to a Catawba County Sheriff’s Office news release. 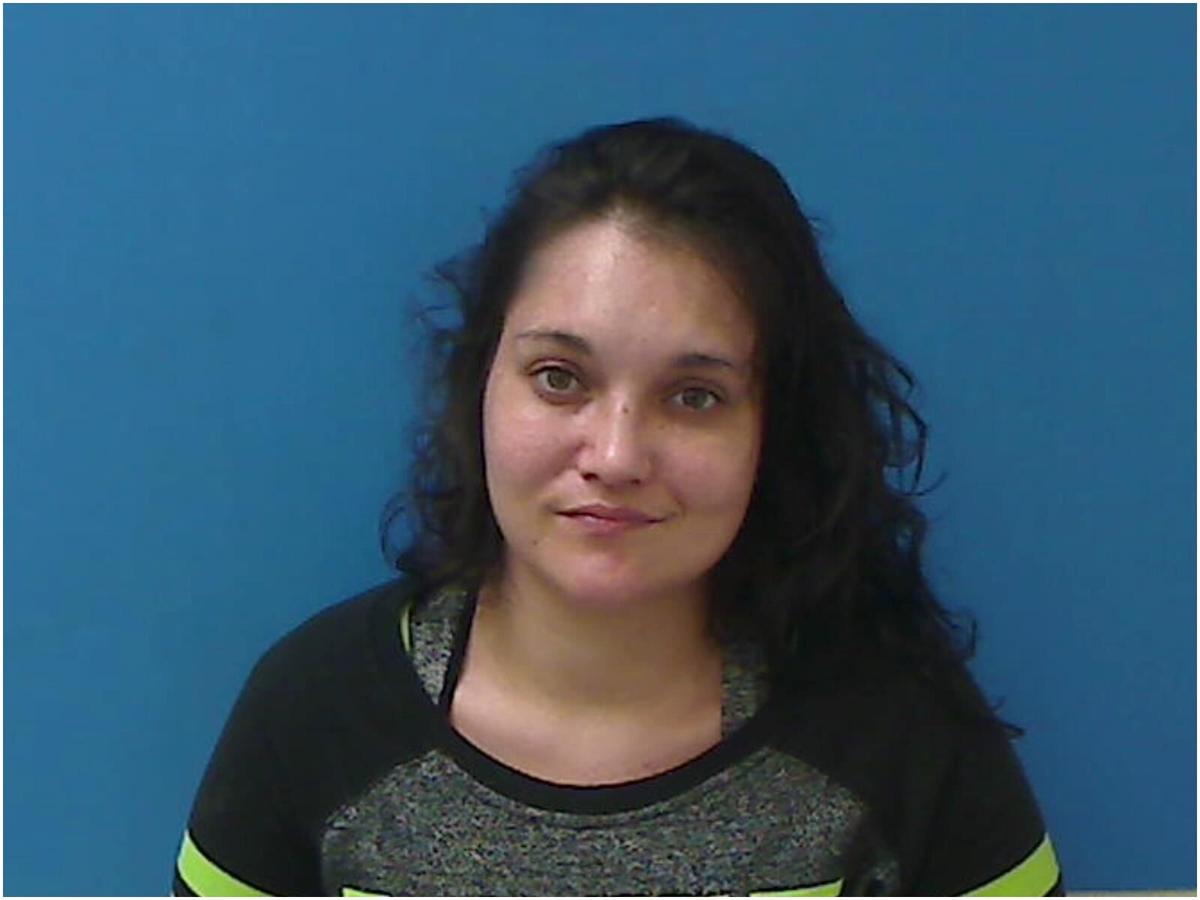