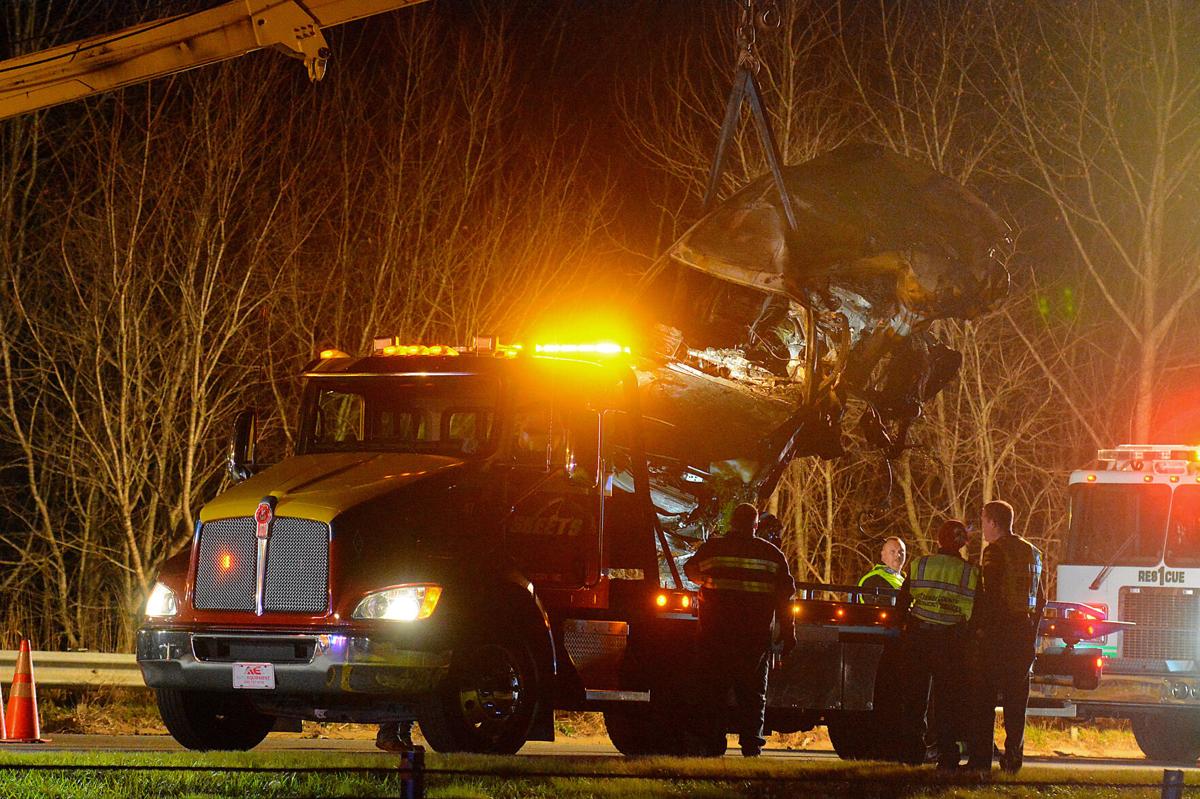 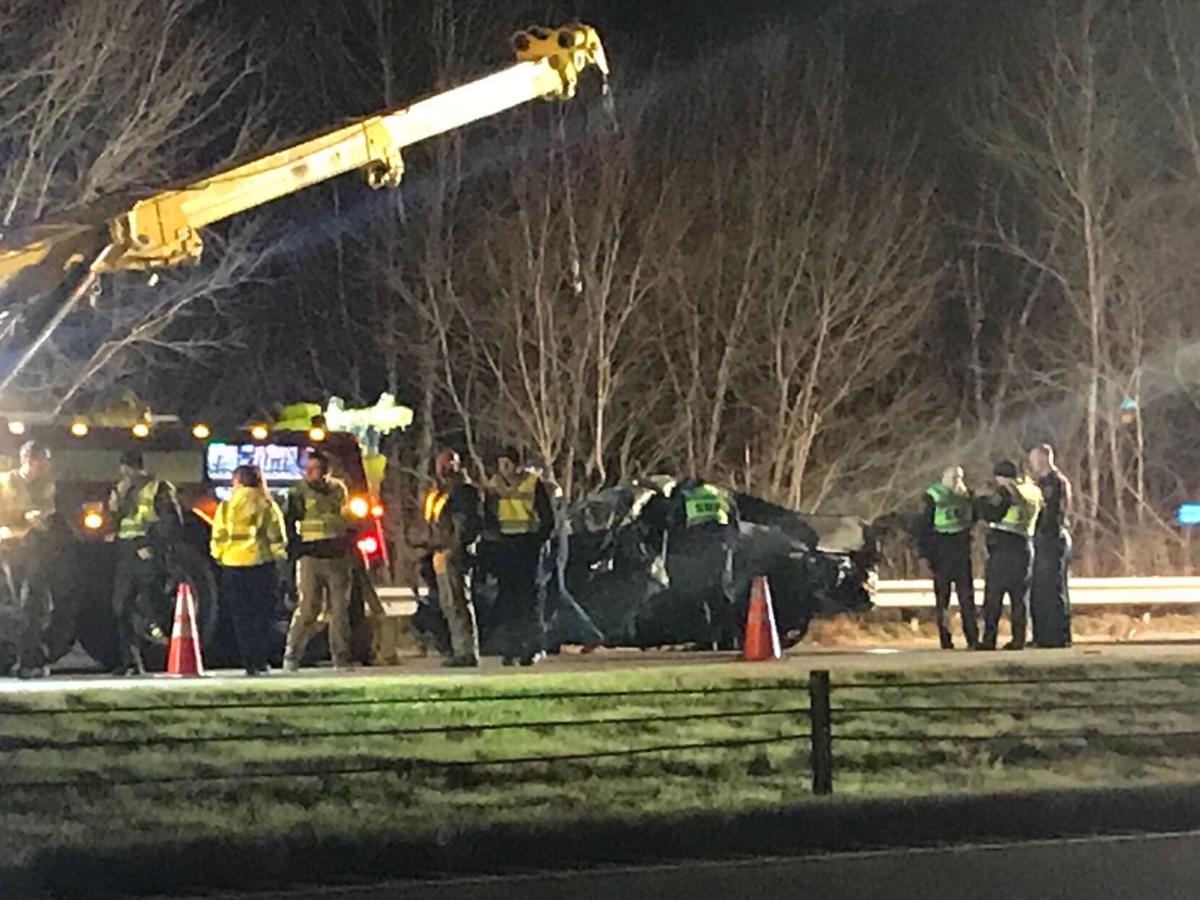 A state trooper pulled a woman and a 5-year-old child from the wreckage of a car crash on U.S. 321 in which a South Carolina man died Tuesday evening, according to a release from the N.C. State Highway Patrol.

Andre Darrell Lee, 27, of Grover, South Carolina, was driving a Dodge Charger northbound when state troopers attempted to pull him over after clocking him traveling as fast as 130 mph and weaving through traffic, the release said.

Trooper K.L. Huss tried to catch up to the car and reached a cloud of dust and debris, the release said. Huss realized the car had lost control and ran off the road between the River Road and N.C. Highway 10 exits. The car went down an embankment, crashed into a tree and started to catch fire.

Huss ran down the embankment and saw the driver was unconscious. Then he saw that a 23-year-old woman and a 5-year-old child, were trapped in the car and screaming for help. The woman and child, who were not identified, are also from Grover.

Huss freed the child from the mangled car and handed him to a bystander, who took the child to a safe area.

Huss then crawled into the smoking car and cut the woman free from the front seat and pulled her into the back of the car, then out the back window.

As he pulled her out, the car was engulfed in flames, the release said.

Danielle Pope, a 35-year-old Conover resident, said Huss handed her the child after he was taken from the car.

She identified the child as a boy and said the car erupted in flames right after the officer took the woman out and was heading up the hill.

“It was like something you would see out of a movie,” Pope said. “So unreal. The officer is a true hero.”

Lee, who was not removed before the car caught fire, died at the scene.

Both the woman and child suffered non-life-threatening injuries and were transported to Catawba Valley Medical Center.

From there, the child was taken to Brenner Children’s Hospital for further observation.

Watch Now: What will it take to keep schools open?

Morgan and Pito Iriarte’s excitement is clear in the tone of their voices.

An 86-year-old man died after being hit by a car on Section House Road near First Street West in Conover on Wednesday.

COVID-19 hospitalizations and cases in Catawba County continue to climb.

The Catawba County area saw 4-7 inches of snow Sunday morning. Sleet and some freezing rain is expected to fall until the evening.

Body of 73-year-old found in house that burned Wednesday on Banoak Road; sheriff's office is investigating

A house fire caused by a kerosene heater claimed the life of a 72-year-old man on Wednesday night.

A man was injured when he was struck by a vehicle at a Hickory apartment complex on Saturday.

The Catawba Valley area can expect icy roads Tuesday and Wednesday mornings. Later in the week, there is a chance of another winter storm.

Masks required for Catawba County Schools; 167 teachers were out on Friday

Masks will be mandatory for students and staff members at Catawba County Schools until Jan. 24. The school board will revisit the mandate at a…

Notable neighbor Jessica Bumgarner always knew she would be a nurse

In Jessica Bumgarner’s first hour as a nurse, she dealt with a cardiac emergency, a stroke and a patient falling in the bathroom.