He was listed in stable condition on Sunday.

The crash occurred shortly before 4:15 p.m. on the U.S. 70 off ramp connecting to U.S. 321. Demetrio was the only person injured in the crash, Hart said.

Hickory police are continuing to investigate the wreck. No charges have been filed as of Monday morning, Hart said. 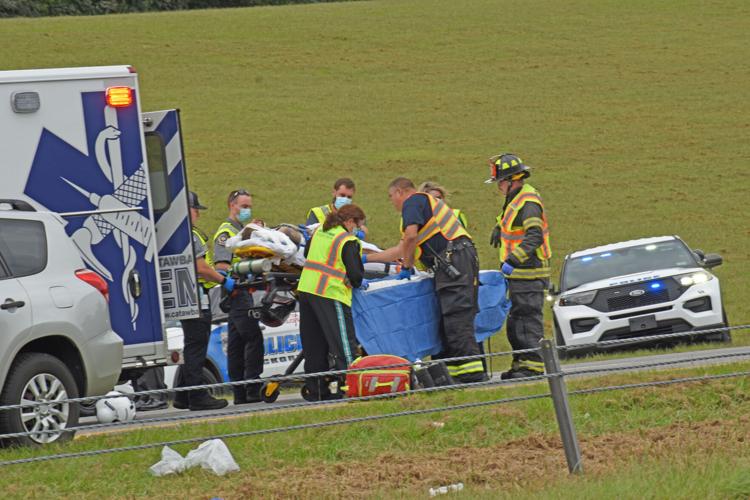 Emergency responders prepare to airlift Anthony Christian Demetrio from the scene of a motorcycle crash on Saturday. 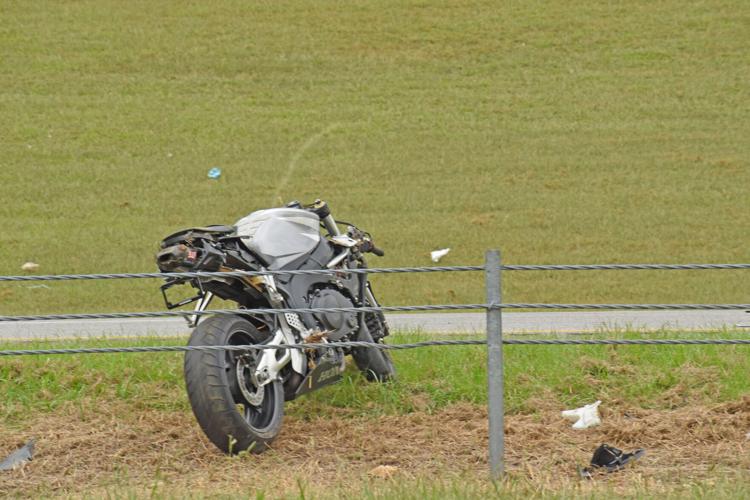 Anthony Christian Demetrio was airlifted to a Charlotte hospital with serious injuries after a motorcycle crash on the U.S. 70 off ramp connecting to U.S. 321