May 31, 1939 - March 20, 2020 James Eldon Hicks Sr., 80, left this world peacefully Friday, March 20, 2020, at his home. He was ready to go home and meet his Lord. He was born May 31, 1939, in Rich Mountain, Tenn., in Campbell County, the son of the late James Franklin and Sadie Marie Womble Hicks. In addition to his parents, Eldon was preceded in death by sisters, Thelma Eudena Hicks Rouse and Lola Hicks Brooks Fetzer Cox; and oldest daughter, Crystal Yolanda Hicks. Eldon served valiantly in the U.S. Army, rising to the rank of captain. A Vietnam veteran, he served as an artillery forward observer. He was decorated with the 1969 Bronze Star Medal, the 1970 Army Commendation Medal, the 1971 Gallantry Cross with Silver Star from the Republic of Vietnam, and various other certifications and commendations. Eldon was an accountant by profession and avid fisherman before his illness. When the weather was well suited, you could find him on the lake, with family and friends, and pole in hand. Left to cherish his memory are his wife of 60 years, Phyllis Ann Barger Hicks of the home, Conover; sister, Levada June Hicks Robbins, Clinton, Tenn.; brother-in-law and fishing buddy, Bobby Charles Barger, of the home, Conover; daughter, Heather Liame Hicks Friday and husband, Burke, and their daughters, Canzada and Brianna Friday of Taylorsville; granddaughter, Precious Melody Gilbert and husband, Todd, and children of Conover; grandson, Victor Justin Dellinger and wife, Christy, and children of Claremont; granddaughters, Jamie Elizabeth Hicks and Jannah M. Hicks; estranged son of many years, James E. Hicks Jr. and wife, Sally, of Conover; and numerous nieces and nephews throughout North Carolina, Tennessee and Ohio. The family would like to extend a special gratitude to Mrs. Joyce Spencer and the Veterans Affairs, who made it possible for Eldon to stay home until Jesus called him to his eternal home. There will be no receiving, and a private funeral and dispersal of ashes will be postponed until a later date. In lieu of flowers, the family requests donations be made to any veterans organization of the giver's choosing. Drum Funeral Home & Cremation Services of Conover www.drumfh-conover.com 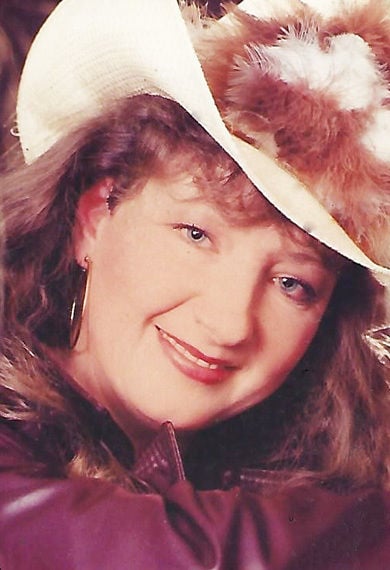 February 27, 1955 - March 23, 2020 Juanita Ellen Proctor Keller, 65, of Hickory, passed away Monday, March 23, 2020, at her residence. Juanita was born Feb. 27, 1955, in Catawba County, and was the daughter of the Rachel Bumgarner and the late Everett Proctor She was preceded in death by her father, Everett Proctor. Juanita is survived by her husband, Michael Keller; sons, Andy Keller and Micheal Keller II; brother, David Proctor; grandchildren, McKenzie, Mkina, and Andy Keller II. Due to the COVID-19 pandemic concerning public safety, we are requesting 10 people in at a time during the visitation while others remain in vehicles until instructed to come in, while abiding by the social distancing requirements. The memorial service will be held Friday, March 27, at 2 p.m., at Catawba Funeral Home. Visitation will be held from 1 to 1:45 p.m., prior to the service. Catawba Memorial Park, Funerals & Cremations www.catawbamemorialpark.com 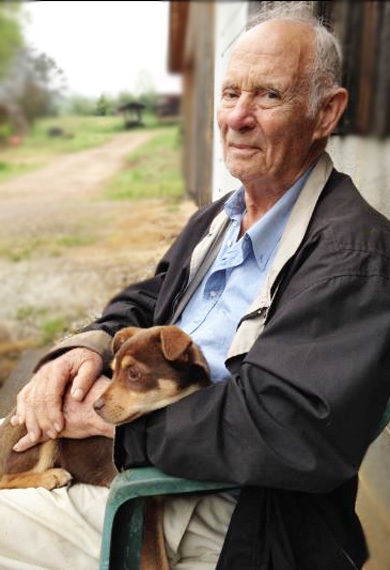 July 18, 1928 - March 24, 2020 Alfred Edward Asherbraner, 91, of Hickory, passed away at his residence, Tuesday, March 24, 2020, after a period of declining health Born in Catawba County July 18, 1928, he was the son of the late Dock and Minnie Townsend Asherbraner. In addition to his parents he was preceded in death by his wife, Helen Costner Asherbraner; sister, Ruby Sparks; and three brothers, Cecil, Garland and J.D. Asherbraner. He is survived by his son, Tim Asherbraner and wife, Sandea, of Hickory; granddaughters, Liza Asherbraner of Hickory, and Aimee and husband, Josh Orr; and great-grandson, Saylor all of Hickory. Special thanks to Kathy Estes, family friend and care giver, to Alfred and his late wife, Helen. Graveside services will be held Thursday, March 26, at 2 p.m., at Providence Baptist Church Cemetery. Hickory Funeral Home www.hickoryfh.com 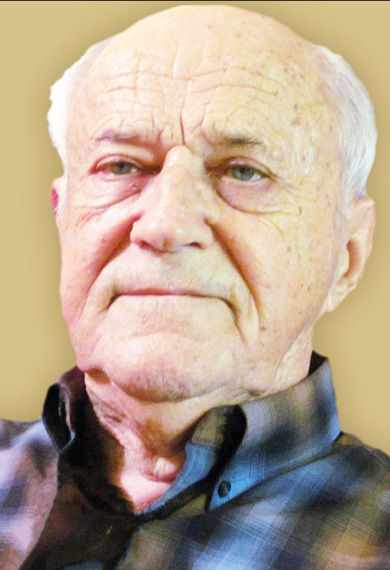 Samuel Ballard March 23, 2020 Samuel R. Ballard, 89, of Maiden, died peacefully Monday, March 23, 2020. Sam Ballard was born in 1930, to Robert A. Ballard and Pearl A. Abernethy. He was the last survivor of the family, which included six sisters, Alda Smith, Bertha Mae Cloninger, Macie Cora Wilkinson, Mary Ellen Jennings, "Our Darling," and Betty Smith; and five brothers, Claude Avery Ballard, Gilbert Ballard, Jack Ballard, Ralph Ballard, and Sam's twin, Daniel R. Ballard. Sam Ballard attended Machpelah School and graduated from Rock Springs High School. He received training in data processing during his service in the U.S. Army and Air Force and worked with computers for his entire career. Military service took him to South Carolina, Texas, New Jersey, Germany, Bermuda, Maryland, Georgia, and Washington, D.C., where he worked in the Pentagon. For 17 years, he was the data processing manager at Crestline Furniture Co. in Valdese, and for 16 years at Valdese General Hospital. He retired in 1995. He was married for 64 loving years to Ruberta Lawing Ballard, who passed in 2018. His survivors include daughter, Sandra L. Ballard (husband, Toney J. Frazier) of Boone; son, Alan R. Ballard (wife, Judy B. Ballard) of Denver N.C.; grandson, Bobby Ballard (wife, Amber W. Ballard) of Newton; nieces, nephews, cousins, and his church family. He was a faithful member of Abee's Grove Baptist Church, then Mountain View Baptist Church, where he served as deacon. He loved his family and especially enjoyed family gatherings. His family and friends will remember his stories, his sense of humor, and the ways he showed that he enjoyed living. Burial will be in the Mountain View Baptist Church Cemetery attended by his immediate family. A memorial service will be held at a later date. Memorials may be made to the Building Fund of Mountain View Baptist Church, 5045 E. Maiden Rd., Maiden, NC 28650. Burke Mortuary of Maiden www.burkemortuary.com

Get community updates in your inbox daily!

THE TREASURE CLUB OF HICKORY