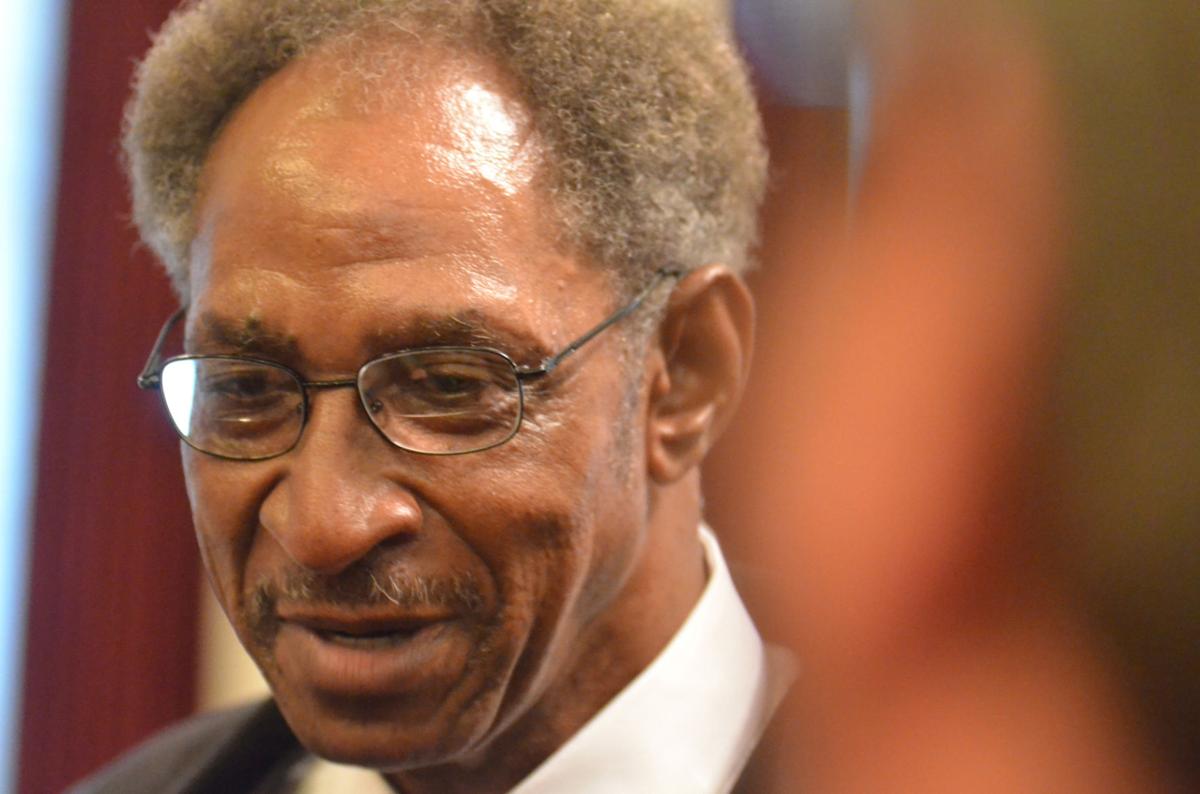 Hickory Daily Record file Willie Grimes talks with the media after a judicial ruling Oct. 5, 2012, that he was exonerated in a 1987 rape allegation. 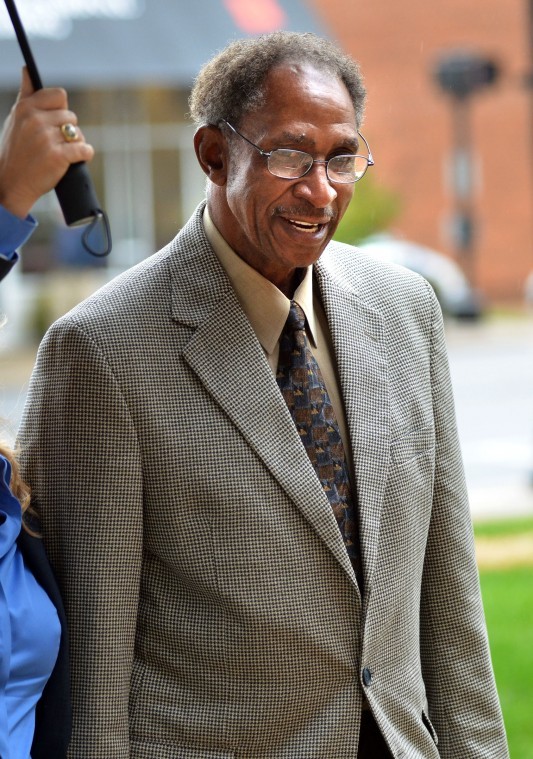 Willie Grimes walks to the Catawba County Courthouse in downtown Newton on Monday morning where three judges will decide if Grimes is innocent of the rape he was charged with in 1987. Grimes served 25 years in prison for the crime.

HICKORY – A Hickory man is awarded more than $3 million in a settlement with the City of Hickory on Wednesday after serving 24 years in prison for a rape he didn’t commit.

Hickory City Council voted unanimously during its special meeting to approve a settlement agreement with Willie James Grimes in the amount of $3,250,000.

The city must pay $2,250,650, while the city’s insurance carrier, National Casualty, will be covering the rest of the settlement amount with $999,350.

Grimes, 69, who was arrested and placed under investigation by the Hickory Police Department, filed the lawsuit against the city and several Catawba County individuals in October 2014.

According to previous reports from the Hickory Daily Record, nine people were named in the lawsuit filed:

» Steve Hunt, a detective with the HPD and the lead investigator in the assault of the victim.

» Steve Bryant, who worked in the investigation unit at the HPD and investigated assault of the victim.

» Barbara Mackie Towery, Catawba County’s clerk of court from 1990-99. Towery is deceased, and the service will be made upon her estate.

Charges against individuals from Catawba County Sheriff’s Office and clerk of courts were ultimately denied in December 2014.

Grimes was charged with first degree rape Oct. 27, 1987. The arrest report indicated a 69-year-old woman was allegedly raped in her southwest Hickory apartment three nights before the arrest date.

The victim, who has since died, told investigators that the attacker took fruit from a bowl in the kitchen of her apartment before leaving the scene. Investigators found banana peels outside the house and fruit that had been moved from the bowl and left on the kitchen table.

In July 1988, Grimes was found guilty of two counts of first-degree rape and nine more years on one count of second-degree kidnapping and was given a life sentence in prison.

Throughout his prison sentence, Grimes always maintained his innocence.

He even refused to participate in prison programs that could have reduced his sentence because he would have had to admit guilt.

An analyst testified before the North Carolina Innocence Inquiry Commission in April 2012 that the fingerprints of the banana peel matched a different person. The banana with the prints were never introduced in the case. The commission raised this concern to the attention of a three-judge panel for review.

The panel voted unanimously to find Grimes innocent of the charges against him. Grimes was exonerated Oct. 5, 2012, at 66 years old after being in prison for more than 24 years.

According to N.C. Department of Public Safety, housing an inmate of minimum custody for 24 years can cost the state more than $636,000.

Hickory Daily Record file Willie Grimes talks with the media after a judicial ruling Oct. 5, 2012, that he was exonerated in a 1987 rape allegation.

Willie Grimes walks to the Catawba County Courthouse in downtown Newton on Monday morning where three judges will decide if Grimes is innocent of the rape he was charged with in 1987. Grimes served 25 years in prison for the crime.