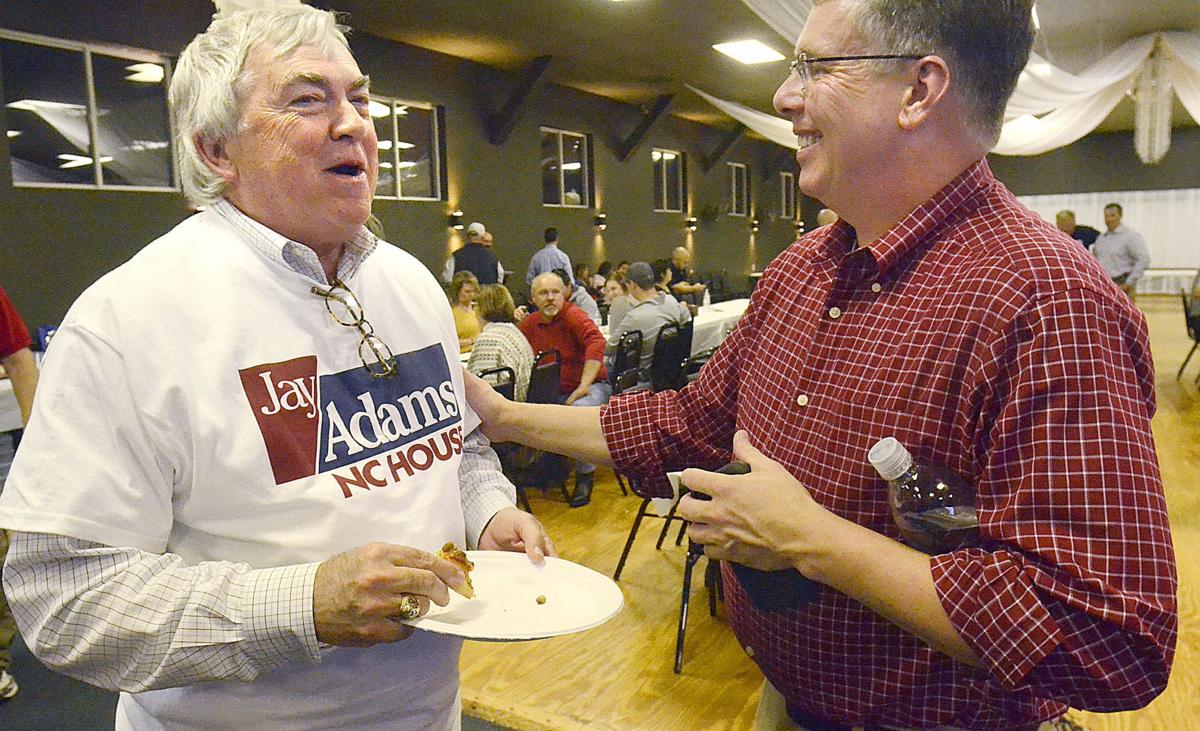 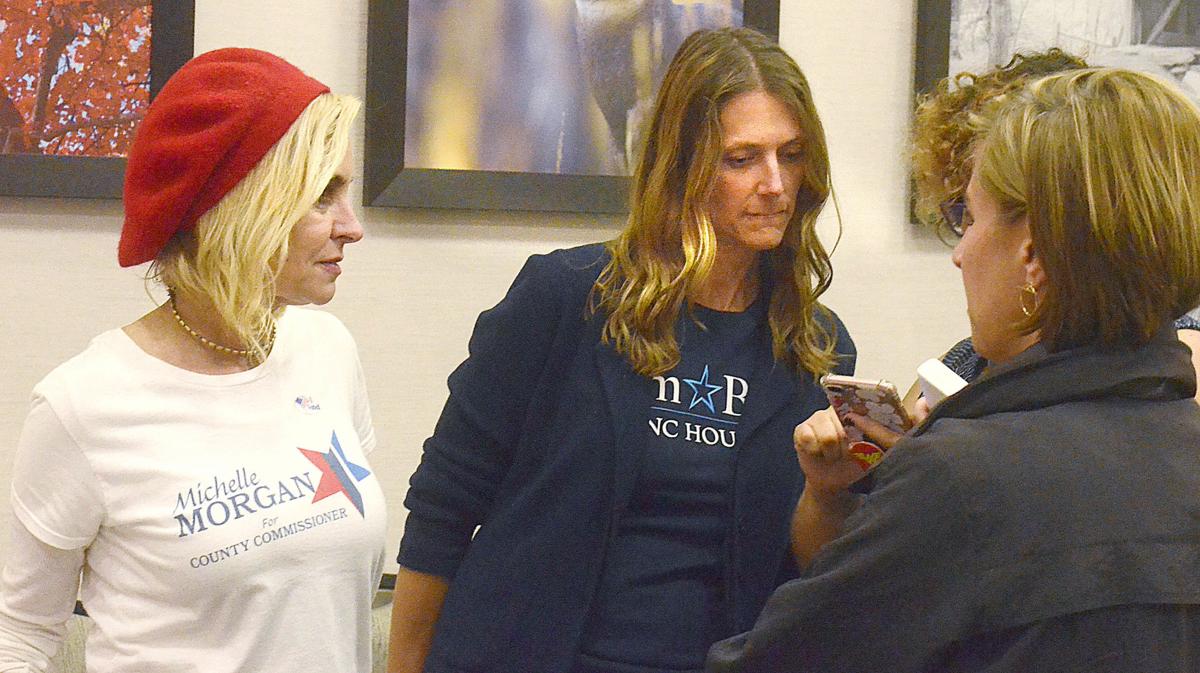 All results are unofficial until the Catawba County Board of Elections finishes canvassing. Here is the breakdown of the N.C. General Assembly races from Tuesday night:

Vandett said he was disappointed in the outcome.

“But it appears that party allegiance is pretty strong and that people looked at party first rather than the quality of the individuals,” Vandett said. “And that’s their right, and we’ll just go on from here.”

Speaking to an election night party of Republicans, Setzer said he was honored to serve the people of Catawba County.

“This victory is not mine,” Setzer said. “It is yours, and I appreciate everybody that put forth an effort in this endeavor.”

Cranford said he was pleased to have received the number of votes he did in light of the district’s Republican dominance.

“And I congratulate Mitchell Setzer on his re-election,” Cranford said.

Speaking to a group of Republicans at an election night party, Adams thanked his supporters.

“Thank you everybody for the support,” Adams said. “Thanks for the camaraderie. Thanks for everything.”

Bost also thanked her supporters. “It’s been a great run,” Bost said in an interview at a Democrat watch party in Hickory.

Editor's note: A caption connected to this story was updated Nov. 7.