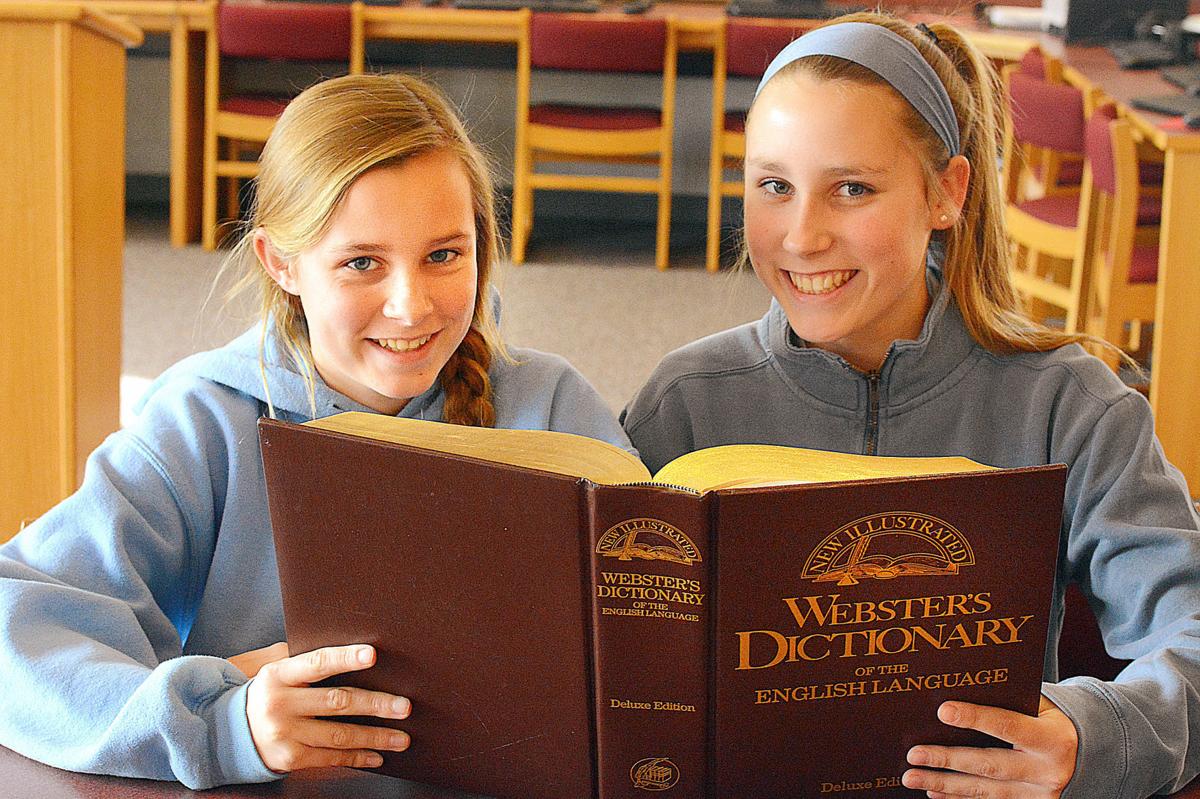 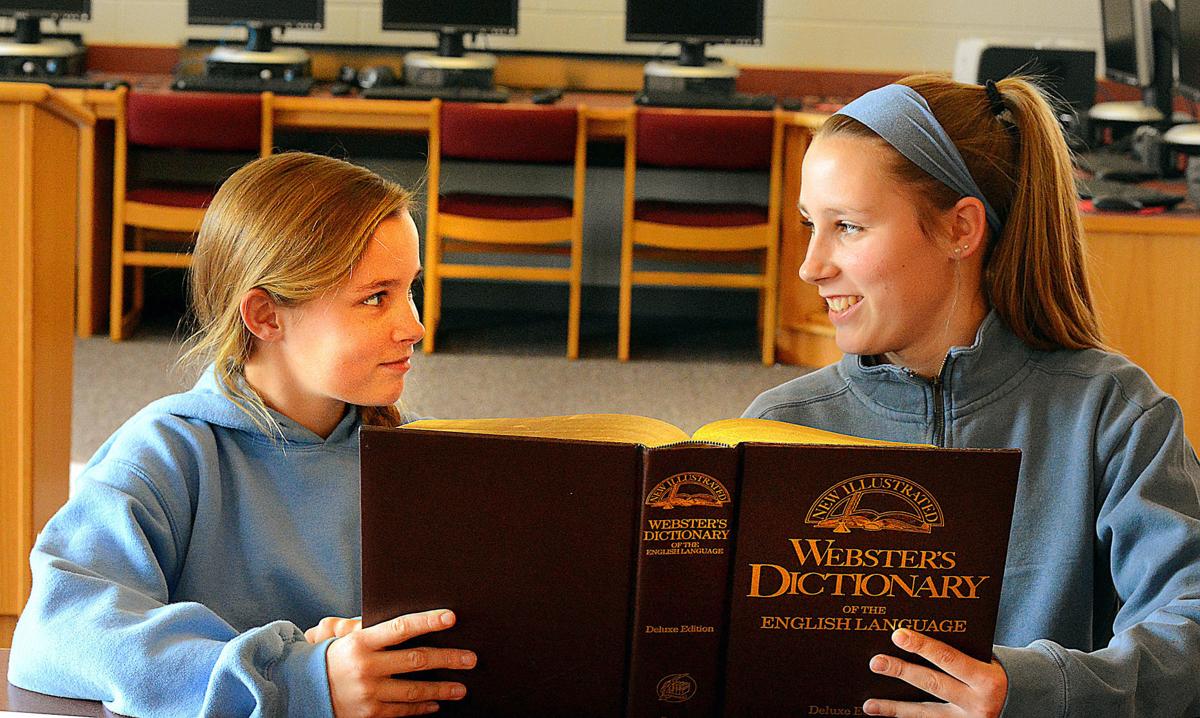 Sisters Harper, 12, and Mebane, 14, White are both students at Grandview Middle School. The sisters study together for the upcoming Hickory Public Schools District Spelling Bee.

Mebane White, 14, won the Hickory Public Schools Spelling Bee in 2018. Mebane competed again in 2019 but it was her younger sister Harper, 12, who won. This year, Mebane will try again for a second district spelling bee title.

Three spelling bees will be held in Catawba County this month at each of the three school districts to see who will move on to regional competition.

“There are a lot of crazy spellers at the next one (regional competition),” Mebane said. “It’s really stressful.”

Mebane said that to prepare for each spelling bee, they are given a list of words to practice. Some words on the list may appear in the competition.

Harper said that to study, she writes words down multiple times to develop muscle memory. “Usually any word that I’ve heard before, I can spell it pretty well,” Mebane said. “But if I don’t know the word, there is not a great chance I’ll know it.”

Mebane and Harper both said they struggle to overcome nervousness when competing but find ways to calm themselves when it’s their turn at the microphone.

“I try to focus on only the pronouncer so that I’m not looking at the audience,” Mebane said. “It’s easier to focus on one person.”

“I’m pretty stressed out when I’m watching the other spellers, but it’s easier for me when I’m actually up there and I finally get my word,” Harper said.

“I wouldn’t go overboard with studying because that tends to stress me out more — seeing all the possibilities. So, I just study a couple pages, but I don’t try to go through all the booklets,” Mebane said.

Mebane said those who compete in spelling bees shouldn’t feel bad if they don’t win. “It’s so random that it’s the luck of the draw, so you don’t have to feel bad if you miss a word.”

Harper will not compete in this year’s district spelling bee but hopes to be there to support her sister Wednesday.

Sisters Harper, 12, and Mebane, 14, White are both students at Grandview Middle School. The sisters study together for the upcoming Hickory Public Schools District Spelling Bee.