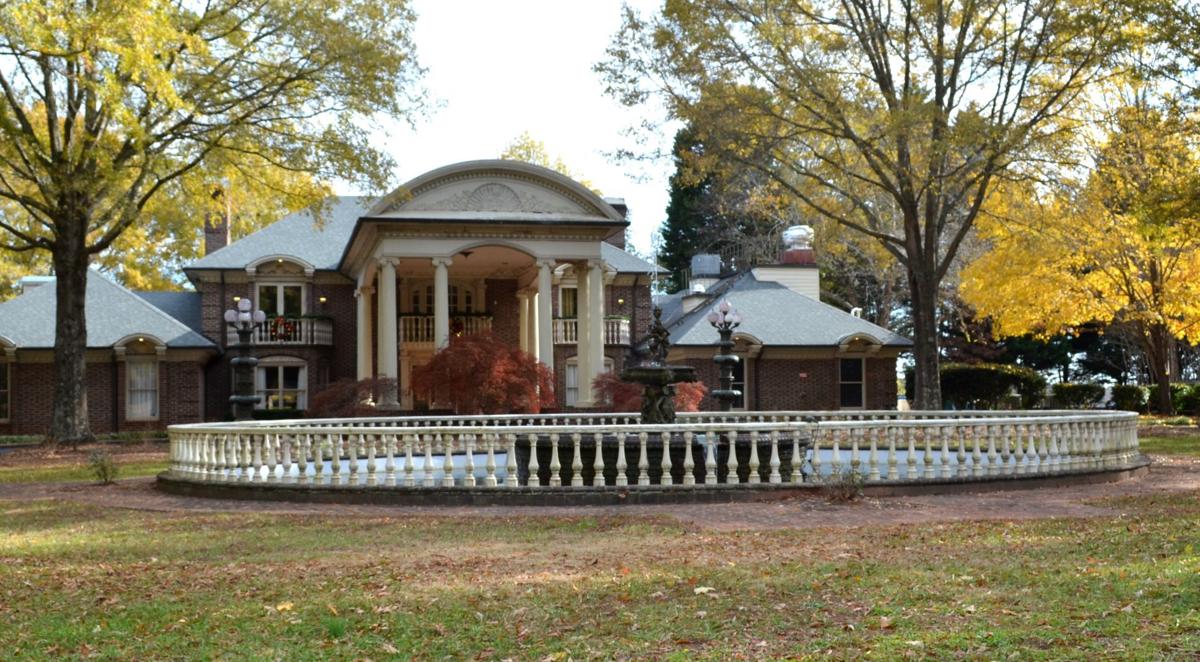 The Mosteller Mansion, a home built in 1983 off Mosteller Estate Avenue in Hickory, could be torn down to develop more apartments in The Estates complex. 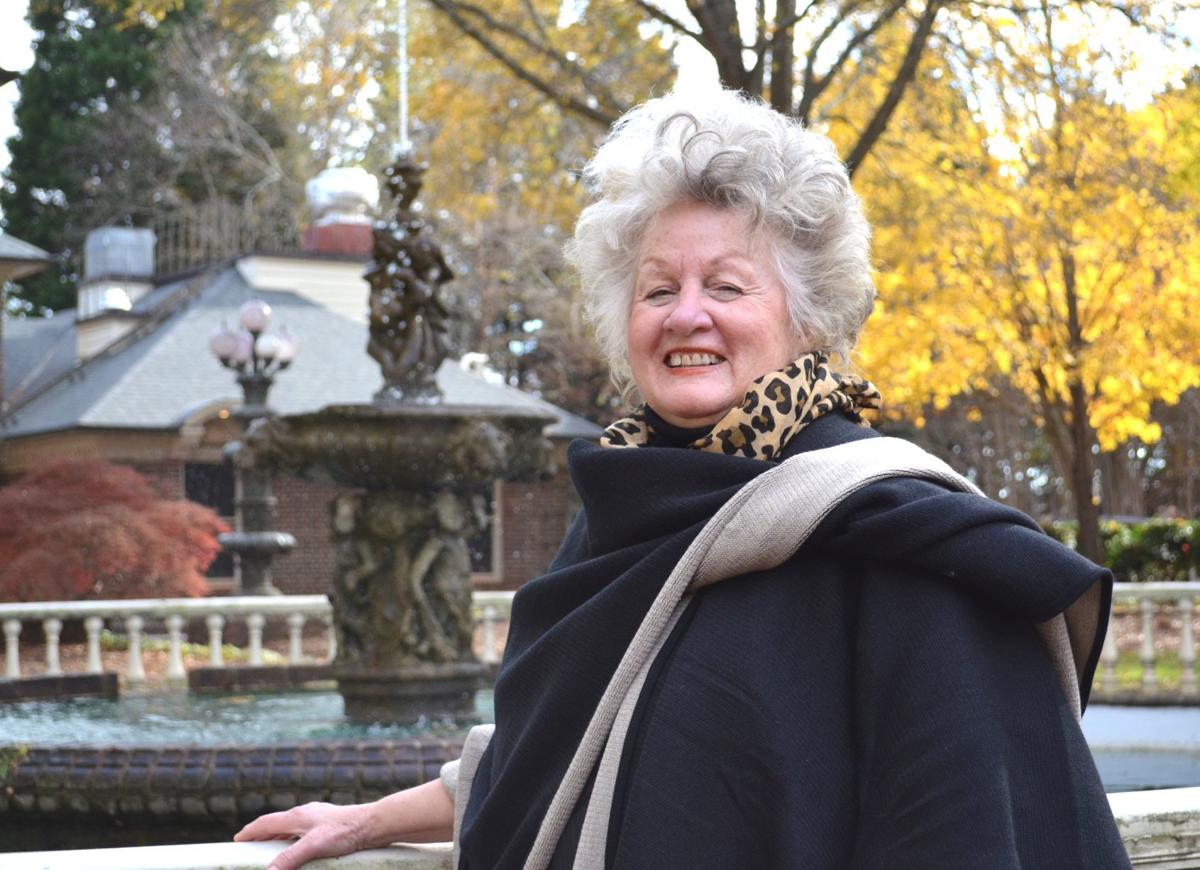 Stephanie Pace owns the circle driveway and fountain in front of the Mosteller Mansion and hopes to own the building.

Down a winding street off Robinson Road in Hickory, behind a shopping center and just behind the AMC movie theater, a 14,000-square-foot mansion rests.

It could be torn down in the coming months to make way for more apartments on the property, but some people are trying to stop that.

The Mosteller Mansion, a home built in 1983 by furniture executive and plastics business owner Bill Mosteller, is owned by Summit Management and sits on the same land as The Estates apartments off Mosteller Estate Avenue. It’s been a community hub for the apartment complex for years, but now Summit Management has plans to tear it down to build three new apartment buildings, according to development plans submitted to the city of Hickory.

In the meantime, members of the community look to save the building, said Patrick Daily, executive director of the Hickory Landmarks Society.

With more than 1,000 signatures on an online petition, Daily and others hope to get attention on the project to save the building.

“We felt like the community and public need to know that this building was threatened,” Daily said.

He was still surprised at the support. People are commenting and emailing their memories of the mansion, including those who were married there. Daily hopes the emotional connection the public has to the house will aid in the effort to stop any demolition.

“It’s kind of cool having the reaction it did,” Daily said.

The company, Summit Management, has filed a first draft of engineering plans that include tearing down the mansion. The city approved the plans on Tuesday, but Daily feels there’s still time to save it. The best option, Daily said, is getting it in the hands of Stephanie Pace, who wants so badly to own the building, she bought the front yard.

Pace is from Catawba County but grew up unaware of the mansion. She only found it by happenstance after she moved back to Hickory several years ago, she said.

“I got lost one day and I didn’t even know it was here — I just stopped and I thought this is just surreal,” she said.

Since, she’s been interested in owning the building. She’s renovated and restored historic buildings before, including one in Chapel Hill, she said. When Summit Management bought The Estates Apartments in 2012, they started talks with Pace to buy the building, she said. Before accepting, she decided to buy the piece of land Summit didn’t own — the front yard to the house.

Pace owns the circle drive and large ornate fountain in front of the house. She wants to own it all, but negotiations have been unsuccessful over the years, she said.

Now, with the threat of demolition looming, she and Daily believe they’ve found the solution: a land swap. Pace owns another piece of land on the other side of The Estates and hopes to swap some of it for the building, so the new apartments can be built there instead of where the mansion sits.

Daily sees the mansion as a piece of Hickory history — it’s possibly the largest residence in the city. It has architectural and historical significance he believes should qualify it for historic landmark status, at least locally, but that request by Pace to the city was denied, in part because the building is not 50 years old, which is often the threshold for historic designation.

“To tear the house down, just think of what’s lost,” Daily said.

Pace sees even more significance — beyond the history.

If she is able to acquire the mansion, she plans to turn it into a center for the arts, with space for local artists to set up shop, display their work and possibly live as an artist in residency program. She also wants to put a sculpture garden on the property and develop the remaining land surrounding the home into town homes to create a tight-knit community.

“It can just sparkle and shine and bring so much joy,” Pace said. “My interest is making joy.”

Daily hopes to have a deal worked out by the end of the year, but in the meantime, he hopes the Change.org petition he started will keep the mansion from demolition.

“To me, this impacts the whole community,” Daily said. “Especially when you think about what the impact would be as for the arts aspect. Who benefits? Everyone.”

The Mosteller Mansion, a home built in 1983 off Mosteller Estate Avenue in Hickory, could be torn down to develop more apartments in The Estates complex.

Stephanie Pace owns the circle driveway and fountain in front of the Mosteller Mansion and hopes to own the building.