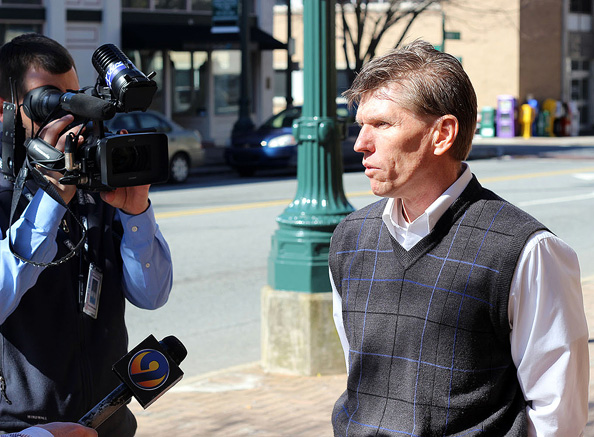 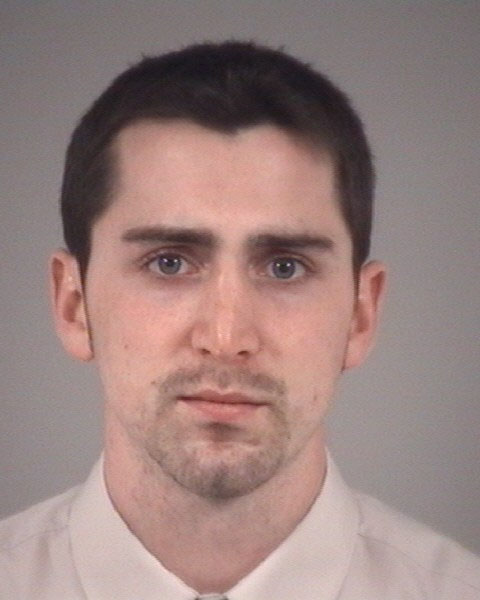 Wilson, 24, must serve seven of those days in a row, then serve the remaining 33 at the discretion of his parole officer. He also faces a six- to eight-month suspended sentence, intensive probation for 36 months, 100 hours of community service, a one-year driver’s license revocation and must pay court costs.

Wallace ruled on the felony hit-and-run with injury brought on behalf of Tim Sigmon, who suffered the worst injuries in the May 19 incident. She arrested judgment on the five remaining convictions, which means she did not rule in the other indictments because there may be defects that could allow the decisions to be reversed in the future.

Defense attorney Laura Baker argued throughout the trial that six separate charges for one act of leaving the scene constitute double jeopardy and violate the rule of lenity, which says the court should resolve an ambiguous law in favor of the defendant.

She added Wilson has been willing since she took his case to plead guilty to one Class H felony hit-and-run inflicting injury, which was the lone conviction on which Wallace sentenced him.

“He’s been willing to take responsibility,” she said.

“We had always believed from the very beginning that it was six separate counts,” said Cabarrus County Assistant District Attorney Tom Barcellona. “We thought that was the way to proceed.”

“This case needs a sentence that is proportionate to the impact,” he told Wallace during the sentencing hearing. “He left those people there to die.”

It is “important to guard against multiple convictions, multiple punishments,” she told Wallace during the sentencing hearing. “All the testimony has been split seconds of action.”

Wallace appeared to agree with Baker’s line of reasoning.

She noted the instructions handed to the jury during their deliberations used the word “scene,” not “scenes” to describe where the May 19, 2010 incident took place, in which Wilson drove his black Nissan Pathfinder across the center yellow lines on St. Stephens Church Road between Mount Pleasant and Gold Hill and caused a group of cyclists to wreck, injuring several of them.

Jill Williamson, wife of injured cyclist Tim Sigmon, said her husband used to race bicycles, but has struggled to regain the strength he had before the accident.

“I want him to know what he did to my husband,” she said while on the stand during the hearing.

“He stole racing from my husband,” she said, then spoke directly to Wilson. “You need to be held accountable for what you did.”

Wilson took the stand and told the victims he was sorry for leaving the scene.

“I’ve carried this around for two and a half years,” he said. “I’m so sorry.”

Baker said Wilson wrote a letter of apology to the victims and intended to send it to the district attorney, but she and a previous lawyer both decided it would be inappropriate to contact the victims while the case was ongoing.

Still, Wilson responded to accusations from several victims that he had no remorse.

“All I can say is it was a terrible mistake,” he said. “I just didn’t handle it the right way. If I could take it back I would.”

“The person sitting in front of you would not make that decision,” he added.

After the trial ended, Sigmon said he isn’t pleased with the short jail sentence.

“I really don’t feel that the period that he is to serve time in jail reflects the seriousness of the crime,” he said, but added the trial sends an important message.

“Vehicles need to have a respect for cyclists,” he said. “Give us the 15 seconds … before you make the pass. We don’t want to be just a speed bump in the road.”

“Overall I’m satisfied with the whole trial,” Barcellona said. “I’m happy with the way everything went.”