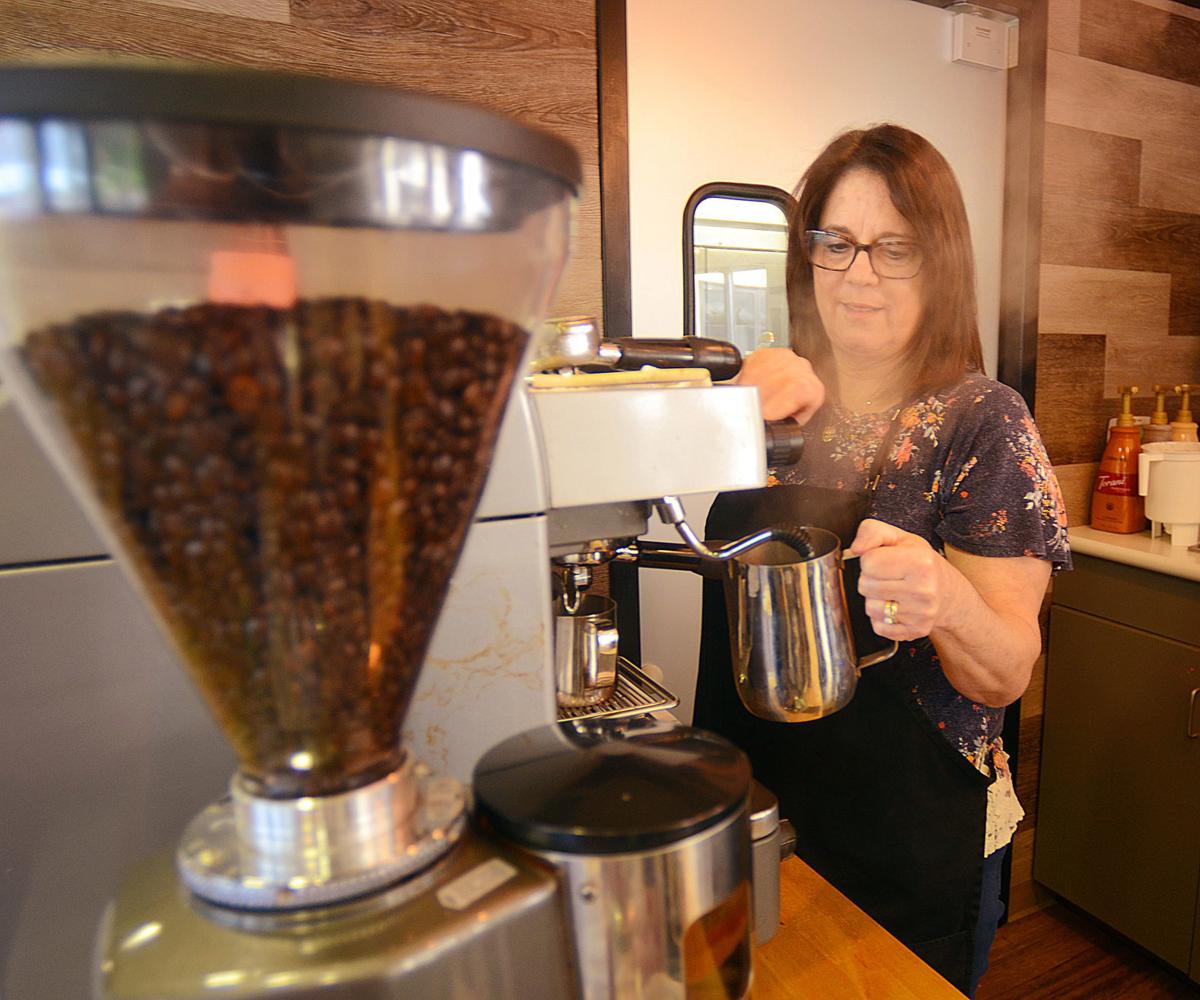 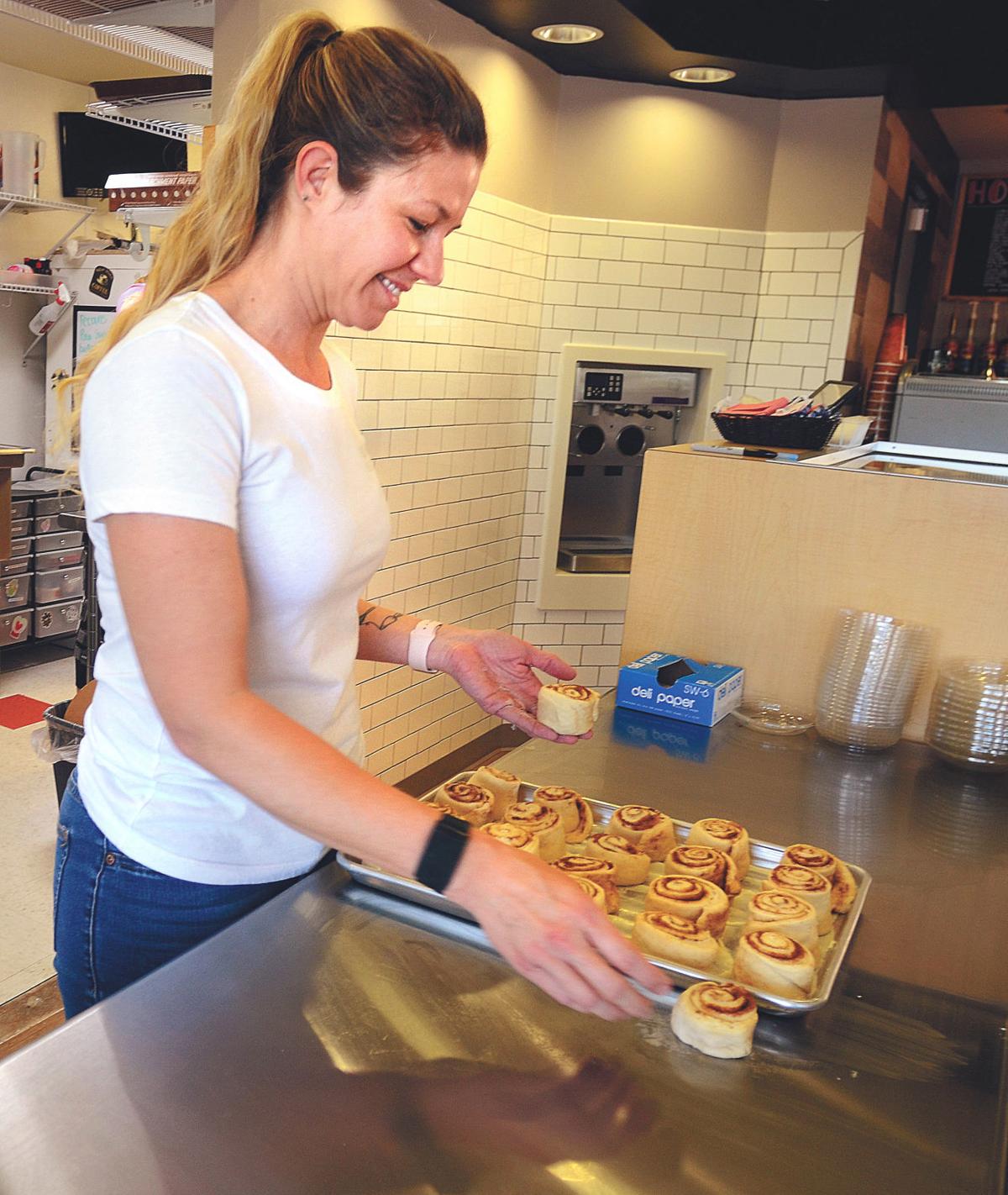 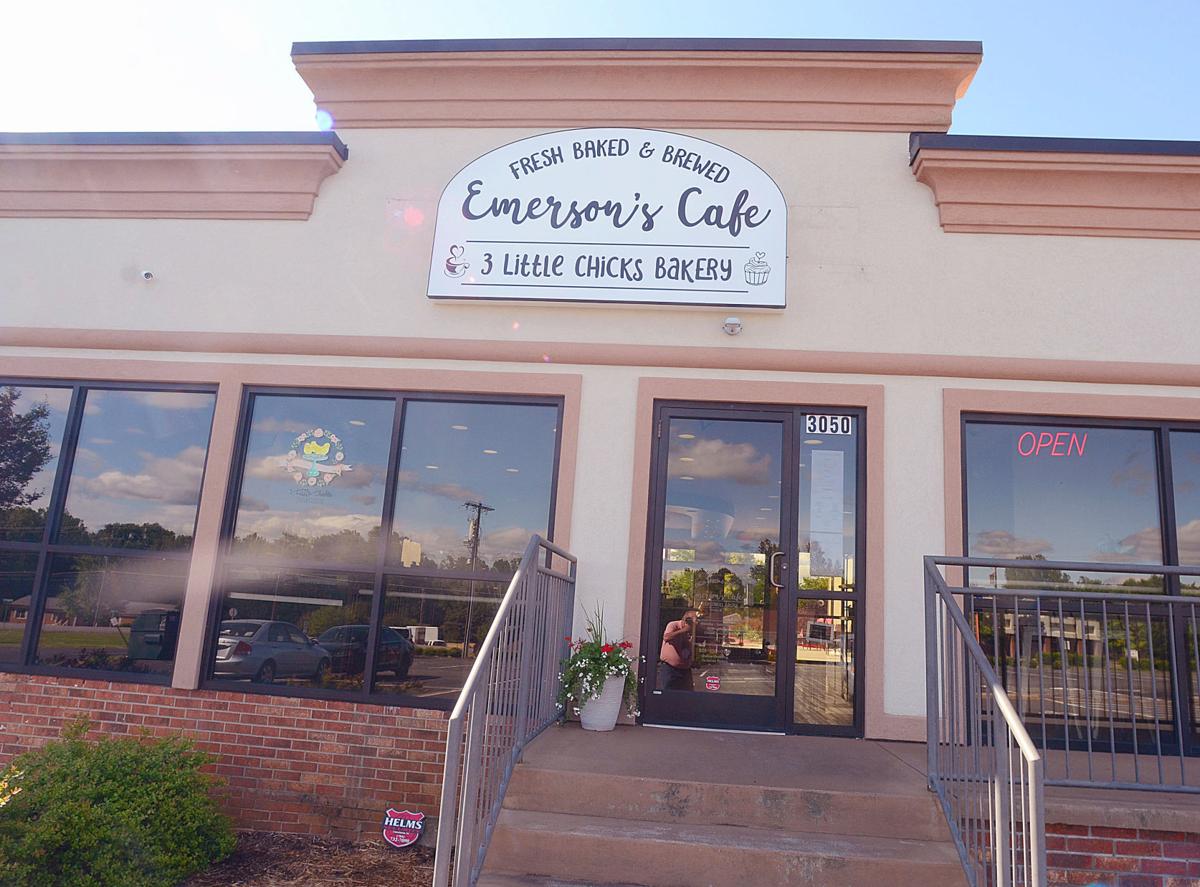 Tara Bumgarner doesn’t remember approaching Jill Sutton Jinorio about opening a coffee shop and bakery together, just that they started discussing the idea early this year.

In April, it became a reality.

While the COVID-19 pandemic has posed roadblocks for new restaurants and forced closures of existing ones, it’s allowed time for Jinorio and Bumgarner to put their noses to the grindstone and open Emerson’s Cafe and 3 Little Chicks Bakery. Jinorio, who, with her husband, owns Emerson’s Coffee in the Valley Hills Mall, runs the coffee side of the new business while Bumgarner, a self-taught chef, turns out the baked goods.

Together, they turned a former frozen yogurt shop on N.C. 127 in Mountain View into a thriving cafe. The result has been better than they could have hoped, despite only doing carry-out and to-go orders, Jinorio said.

The Emerson’s name attracts people who recognize it from its 28 years in the mall, Jinorio said. They come in for frappes and tasty coffee and leave with cupcakes, cinnamon buns, oatmeal cream pies and more sweet treats.

Jinorio’s coffee shop in the mall has been closed due to COVID-19, which turned out to be just what they needed to get the new cafe open quickly. Jinorio and Bumgarner were able to turn a green and orange shop into a relaxing, welcoming cafe in no time.

They painted, created a coffee bar and set up the baking area so patrons can watch Bumgarner work her magic in the kitchen. The COVID-19 pandemic allowed them all the free time they needed to get it done in a few short weeks, Jinorio said.

“I don’t think that the timing could have been more perfect for us,” she said.

The coronavirus pandemic also allowed baristas from Emerson’s in the mall who were out of work to work at the new cafe for the time being.

Bumgarner has been an at-home chef for about four years. The hardest part about the transition to commercial baking is the increase in volume, she said. Items are often selling out before she can make more.

“It’s been a challenge getting used to … the volume increase,” Bumgarner said.

The “3 Little Chicks Bakery” is named for her three daughters, she said.

The property came to the business partners by chance, Jinorio said. They were in search of a storefront with a kitchen and thought they’d found the place — until Junorio happened to turn around in a parking lot and spotted a “for rent” sign on it.

The former frozen yogurt shop was perfect for the cafe, Jinorio said. It also came with a 2,000-square-foot patio and a miniature golf course, which came as a surprise, but the partners decided to take it on.

“We thought, ‘Well, this will be a great family place and it’s something to do,’” Jinorio said. “Now I have a giant tiger staring at me out the back window.”

They plan to have the golf course open for business this summer, hopefully as soon as everything is back open, Jinorio said.

They plan to use the large back patio for outdoor concerts and hope to sell beer and wine only on those concert nights, she said.

Jinorio has always worked to make Emerson’s a bright spot in everyone’s day, she said. She wants the same of the new cafe.

“Our mission has always been… when you come in you feel welcome and when you leave you feel special,” she said.

Hours will change after restrictions are lifted.

Majority of Hunsucker Farms property to be sold

Selling his family farm was no easy decision for Dan Hunsucker.

In the four years that the Craft Beer Cellar of Hickory has been open, owner Ben Heilman has grown a community of customers. He’s built relati…

Column: Be a builder, not a wrecker

I once heard a poem written by Charles Franklin Benvegar, titled “Builders and Wreckers” and I’ve kept it in my desk drawer ever since. It goe…

Payment apps have surged in popularity, but can you really trust them?

Like over-the-counter medicines, payment apps can be safe when used as directed — but people often don’t read the directions. Here are some tips.

BETHLEHEM — Kanupp Kennels LLC will open its doors on Thursday, July 30. At noon, a red ribbon will be cut to officially open the one-stop sho…

As lawmakers are set to begin debate, see how much COVID-19 money you could be in line for.

Don’t Charge These Purchases to Your Credit Card

Don’t Charge These Purchases to Your Credit Card