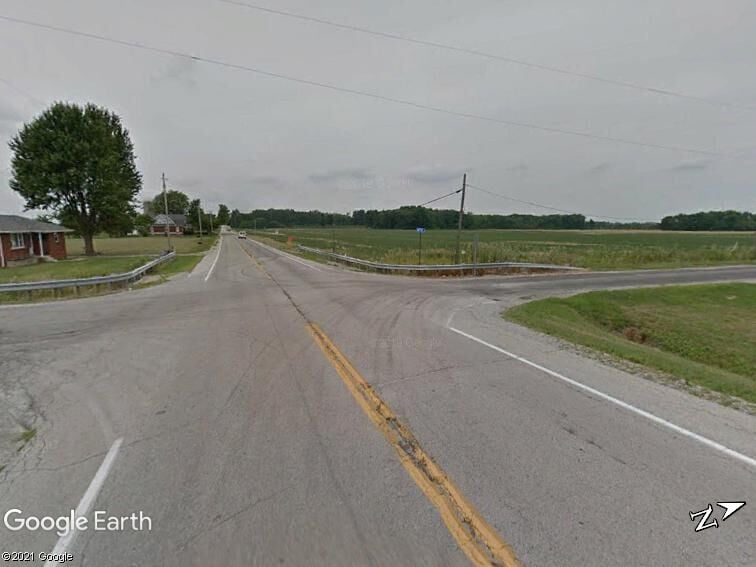 This image from Google Earth shows Bowling Green Road East and U.S. 6 intersection in Ohio. An Alexander County commissioner died in a wreck here on Monday. 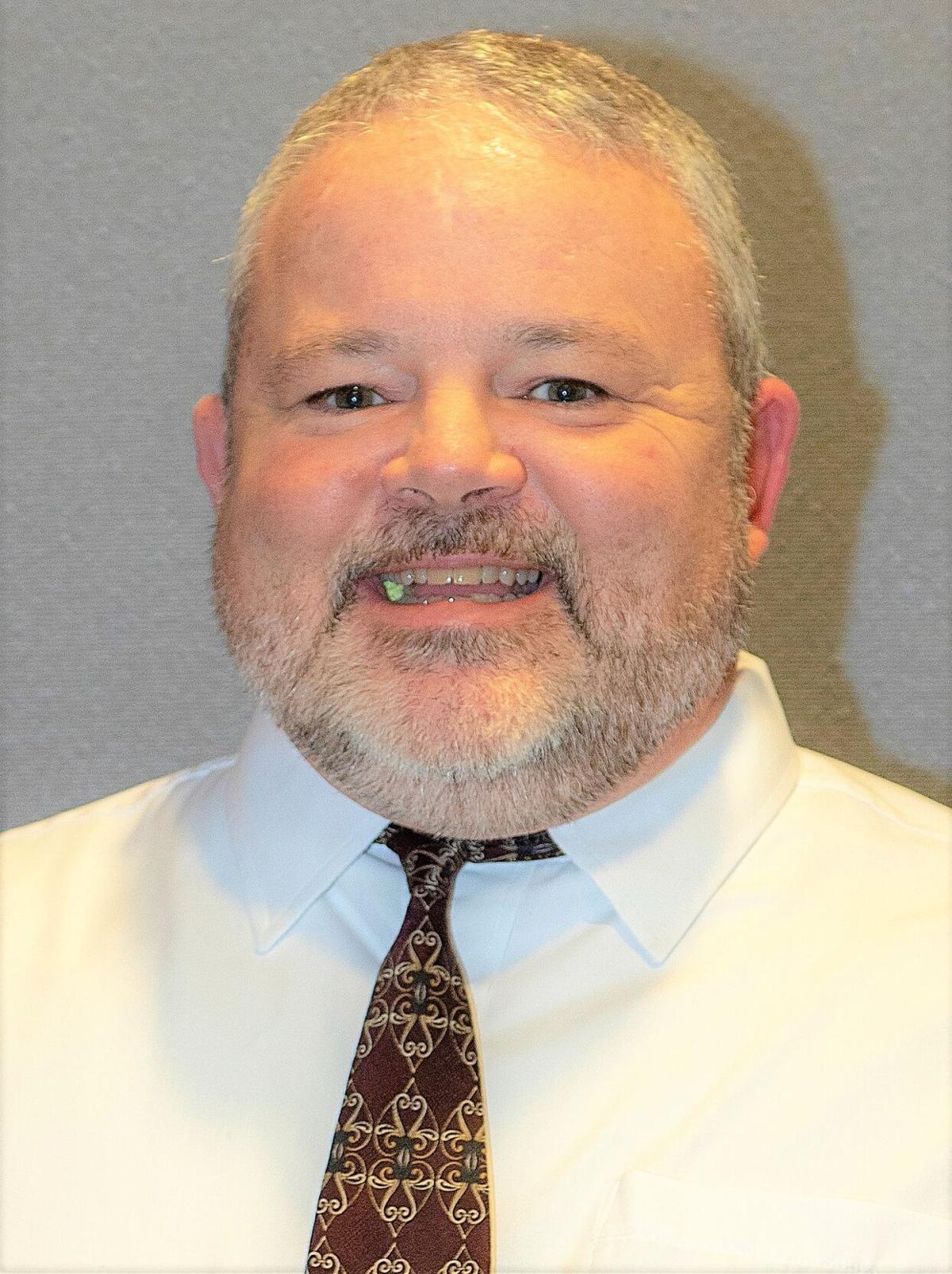 An accident report from Ohio shows Alexander County Commissioner Jeffery Peal’s vehicle was hit in the side by a transfer truck as he drove onto the highway. The accident killed Peal and left his passenger seriously injured.

Peal was traveling in Wood County on Bowling Green Road East when he stopped for a stop sign at the U.S. 6 intersection. He drove past the stop sign and was struck on the driver’s side by an 18-wheeler truck traveling on U.S. 6, according to a crash report from the Ohio Department of Public Safety. Peal’s vehicle was pushed across the highway into a ditch, the report stated.

According to the report, the truck did not have a stop sign at the intersection and was traveling at 55 mph.

No charges have been filed in the crash.

Peal was traveling with Jason Bowlin, North Wilkes High School wrestling coach, according to the report.

According to a GoFundMe.com entry, Peal and Bowlin were friends. “As you all know, Coach Peal was Jason’s best friend, mentor, and beloved wrestling coach for many years,” a description on the fundraising site read.

The GoFundMe site also states that Bowlin is being cared for at a hospital in Ohio in the Intensive Care Unit. “… he is stable, but has a long road of recovery ahead of him,” the description read.

Peal, originally from Ohio, was elected to his first four-year term on the Alexander County board in 2016. He was re-elected to a second term in 2020, according to the news release. He moved to the county in 2007.

A GoFundMe was set up to help raise funds for the Bowlin family. Jason Bowlin was injured in a fatal wreck in Ohio. The GoFundMe is titled "Help NWHS wrestling Coach Jason Bowlin." As of Wednesday, $1,500 was raised.

This image from Google Earth shows Bowling Green Road East and U.S. 6 intersection in Ohio. An Alexander County commissioner died in a wreck here on Monday.